General Updates
by System Administrator
Ladies and gents, the big, elegant, bezel-busting Galaxy Note 10 is just around the corner! Korean media is reporting today that Samsung has chosen August 10 as the Note 10 announcement event date (duh), which explains why rumors and renders of the handset are getting closer and closer to the target.
Another indirect confirmation for an August 10 unveiling is that last year, the Note 9 was announced on August 9, and its release date was on August 24, so the Note 10's launch date could very well be pegged for August 25th this time around.

Samsung is gearing up to announce multiple models, as is trendy this year, since the 5G modems aren't yet incorporated in chipsets like the Snapdragon 855 but have to be slapped on as additional components. This is a stopgap measure until 5G rolls out in more places and the modems get integrated into system chips, which will likely happen next spring at the earliest.

That is why this year we may be about to see a smaller, 6.3" Note with one less camera, likely for the European market, and a larger, Note 10 Pro with a 6.8" display that will carry the 5G torch forward in the US. The camera situation may mimic what we saw with the S10 family - a triple set on the S10+, and a quadruple one on the S10 5G - just mounted vertically, not horizontally.

In addition, the front-facing shooter will be positioned in a hole at the middle of the display way up at the top, so both of the Note 10 models should have a pretty impressive screen-to-body ratio given the drastically shrunk bezels, as well as the curved edge displays. Ditch the Skillet; Fire Up Your Oven to Cook Perfect Bacon Google to roll out Gmail confidential mode to everyone in June 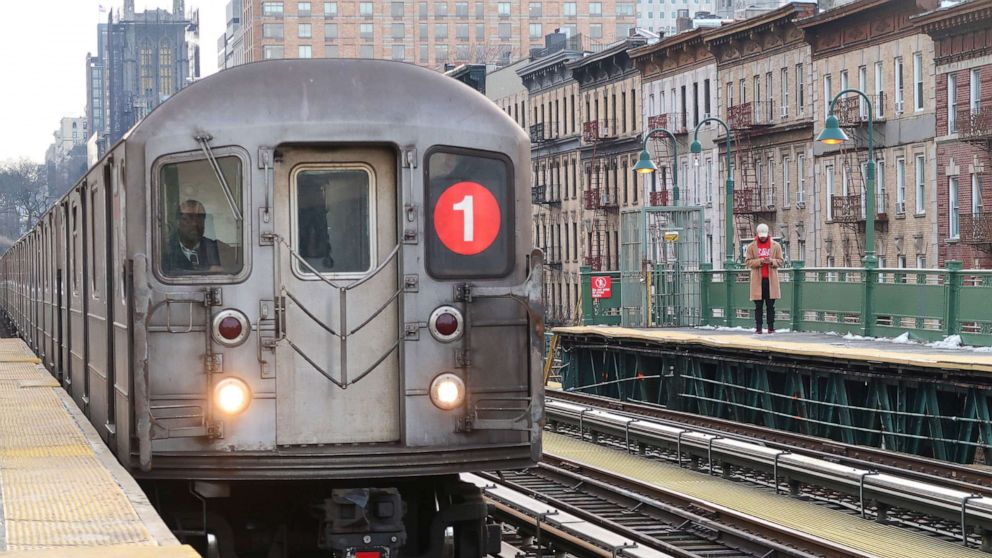