Today, Twitter announced that it’s rolling out an “experiment” of a new tweet scheduling feature that you can use right from Twitter’s web app (via 9to5Mac). The new feature could be handy to prep tweets for a coordinated product launch or news announcement, for example. But until today, it wasn’t something you could do on Twitter’s web app — you would have had to use TweetDeck or a third-party service like Buffer.

If you’re part of the experiment, you’ll be able to schedule a tweet right from the compose window. Here’s what the process looks like — it seems pretty straightforward:

It’s unclear how many people are part of Twitter’s test — I don’t have access to the test yet, for example. Given that Twitter has said it’s only “experimenting” with the feature for now, there’s no way to know when — or if — it’ll be available to all users. Hopefully Twitter does roll it out more broadly, though, and perhaps the company will bring tweet scheduling to its mobile apps someday, too.

Back in the days when Windows Phone was a thi... 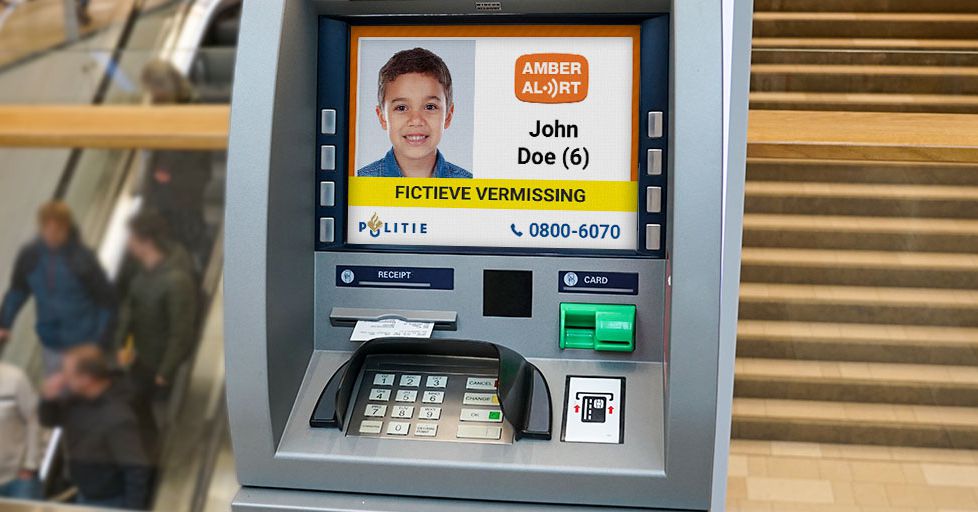 ATMs in the Netherlands have started showing missing children alerts 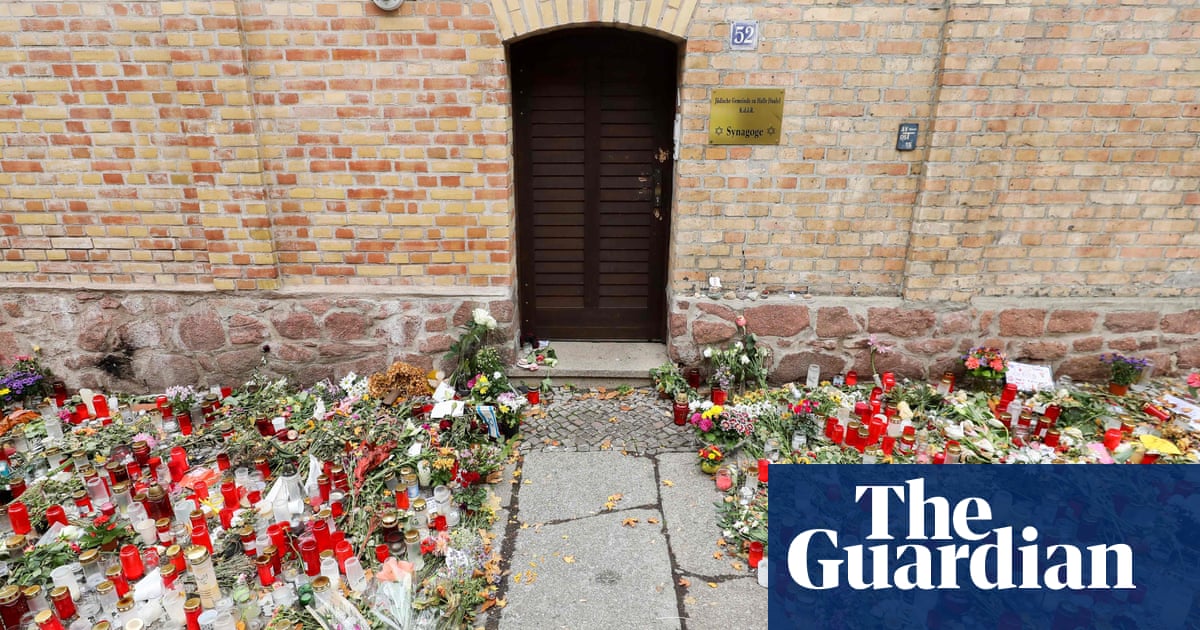 US tech companies have declined to release d... This morning on CNBC’s program Squawk...