You Know Things Are Falling When...

Apple has tasked a secret team within the co...

The last time we heard that Apple was workin... 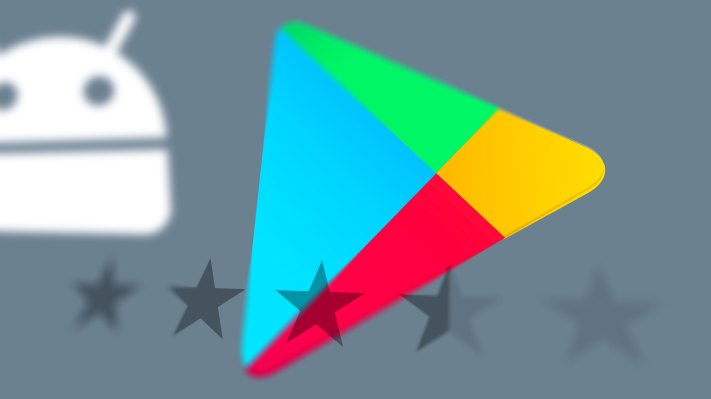 Two years ago, Apple changed the way its app...

The New iPhones Come With A U1 Chip, Hints At Plans For Tile-Like Tracking Accessory

Ahead of Apple’s iPhone event, it was ...