Which iPhone Models Does The Apple Card Work With? Older Models May Not Support It

You'll never misplace your credit card again when it's forever in your iPhone. Apple announced in March 2019 that it would release its very own credit card: the Apple Card. And while it does come with the option of a physical card, it's also built into the Apple Wallet app, so you can use your iPhone to pay. It's crucial to know, however, which iPhone models the Apple Card will work with, because some older models will (understandably) not support Apple Card.

According to Apple, both Apple Card and Apple Pay are compatible with iPhone 6 and above, as well as iPhone SE. This is good news for iPhone users with iPhone 6 models that are still kicking. And this compatibility of Apple Card and iPhone makes sens — the iPhone 6 was released five years ago in 2014, when Apple Pay was also introduced, explaining the ability for iPhone 6 users to benefit from the new Apple Card. The Apple Card builds off of Apple Pay in the Apple Wallet app as an electronic, and secure payment option. If you have an iPhone 6 or higher, you'll be able to enjoy the advantages this payment option offers. (It is worth noting, however, that iPhone 6 users will not be able to update to iOS 13 — that said, the Apple Card will work in the latest version, iOS 12.4.)

What makes Apple Pay a more appealing option than the plastic already tucked into your physical wallet? Besides giving you electronic payment options, the Apple Card offers financial management tools that give users transparency in how much they're spending and where. "Apple Card is designed to help customers lead a healthier financial life, which starts with a better understanding of their spending so they can make smarter choices with their money," Jennifer Bailey, Apple’s vice president of Apple Pay, said in a press release.

If you're hoping to get in on it, you may be able to apply for your Apple Card today. Customers are able to apply for their card directly from their phone. Per Bustle it was reported that, as of Aug. 6, the ability to apply was only available to a limited number of customers — however, it's expected that everyone will have access to applying by the end of summer. Once you've applied, you'll be able to use your virtual Apple Card immediately in participating stores, in apps, and online, with the option of a physical card sent to you as well.

To better understand your spending, namely where you spend and on what, Apple Card uses Apple Maps. It then is able to label purchases — color coded! — with vendor names and categories, for not only your understanding but also your satisfaction. Because, color coding.

There is a reward system too, much like conventional credit cards. But Apple Card's cash rewards program "is added to customers’ Apple Cash card each day and can be used right away for purchases using Apple Pay, to put toward their Apple Card balance or send to friends and family in Messages," according to the official press release. The rewards program is called Daily Cash, and customers will receive a percentage of their Apple Card purchase back — 3% back on Apple products, 2% back on purchases made through the Apple Card on Apple Pay, and 1% back for the physical Apple Card.

The card also has low interest rates and, according to the press release, there are no fees. If you miss a payment, you won't be charged a penalty fee. As soon as applying is available for all customers, sign your iPhone 6 and beyond up for the benefits of the Apple Card. 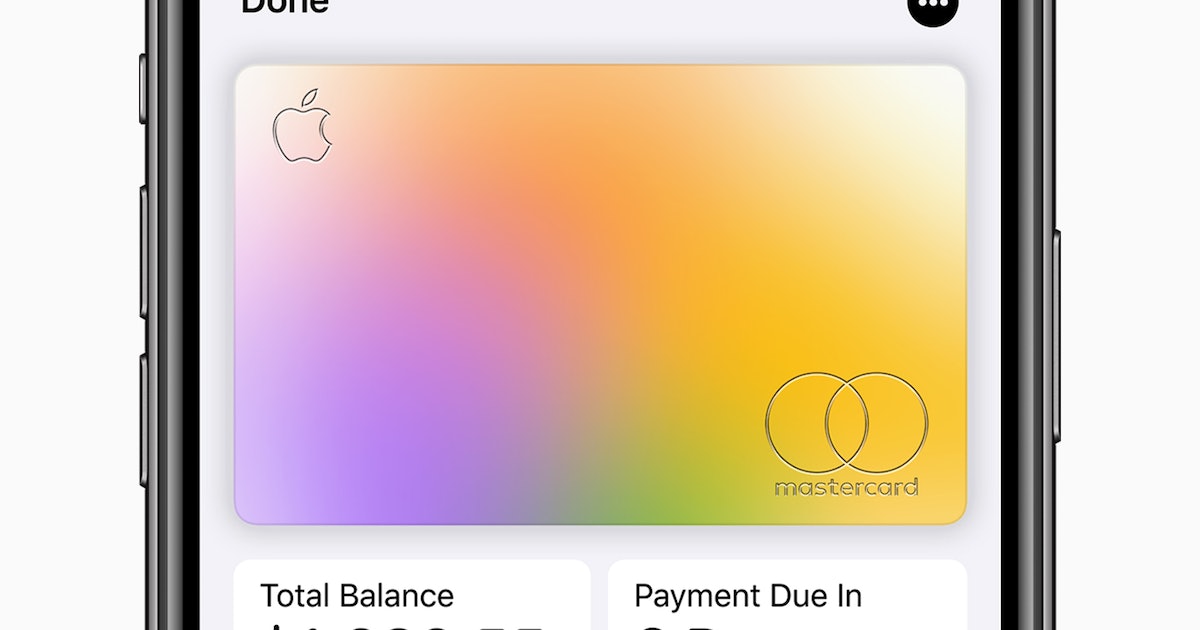 With its ultra-modern infrastructure and hype... 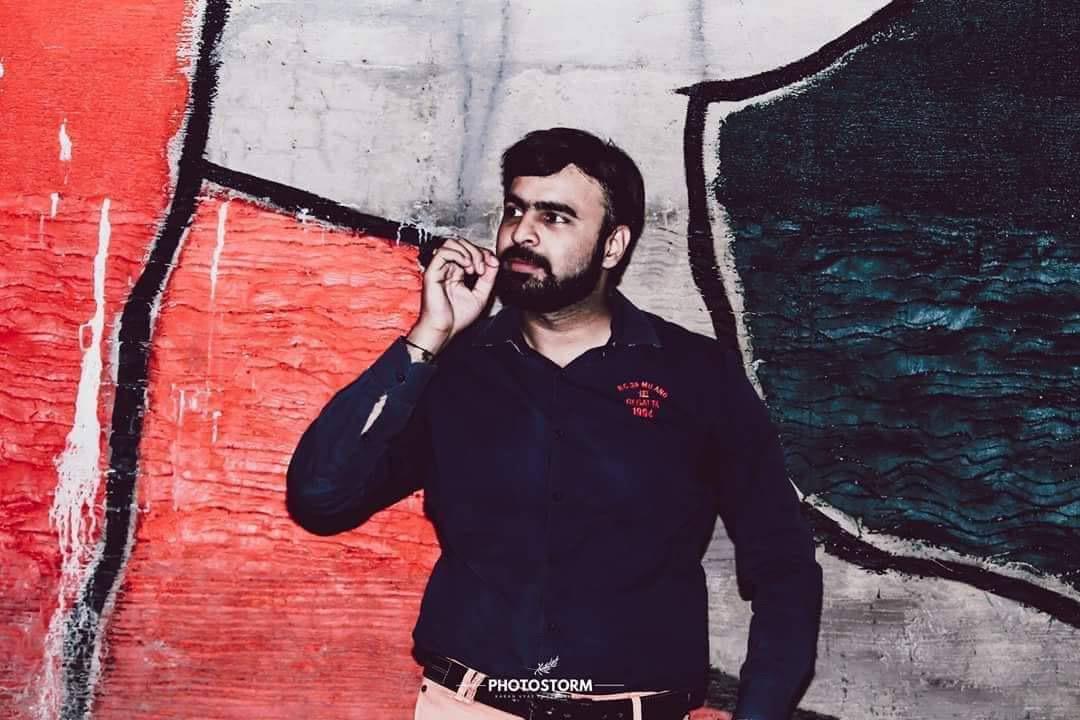 If you’ve ever wanted to use an iPhone...

So, headphone jacks are dead, time for more iPods? 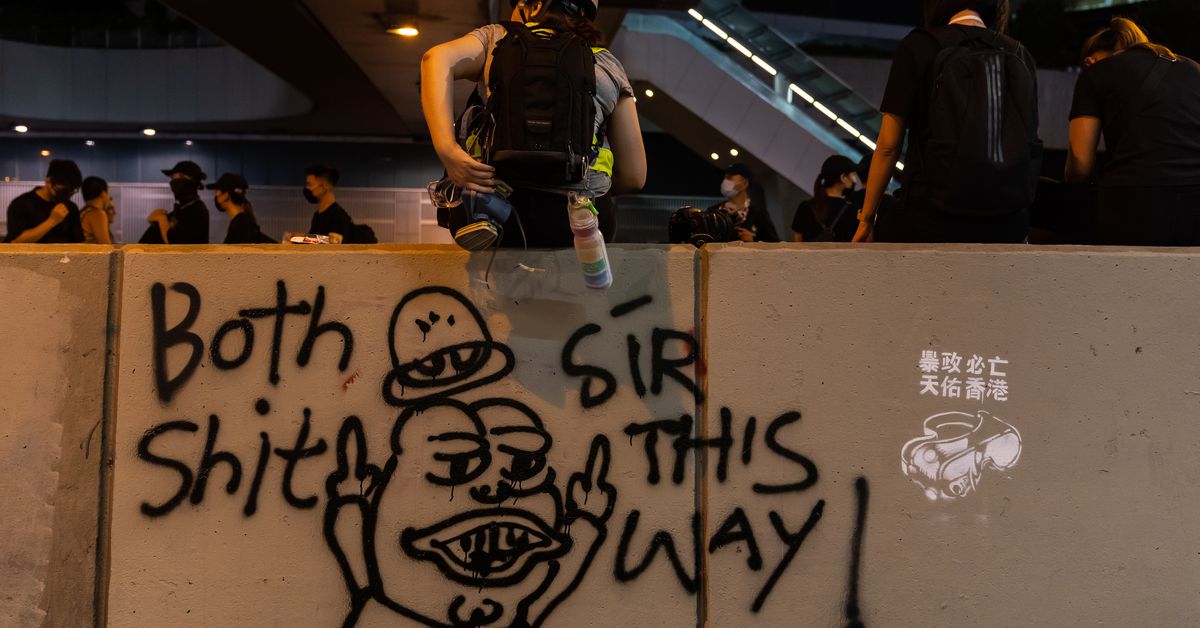