When Did Shay Mitchell & Matte Babel Start Dating? They've Been A Low-Key Couple For A While Now

Back in June, one Pretty Little Liars star shocked fans by revealing that she was expecting her first child. Not only that, but she was already six months along at the time. She's been intensely private about her love life up until now, but wait —  when did Shay Mitchell and Matte Babel start dating exactly? As it turns out, they've actually been a couple for a least a few years. Surprising, right?

At the beginning of January 2017, some *very* observant fans began to notice a new man popping up in a few of Mitchell's Snapchat stories. That man, of course, turned out to be Babel, and shortly thereafter, Entertainment Tonight reported that they'd actually been dating "for a few months."

In April of that year, they basically made their relationship Instagram official when Babel posted a photo of Mitchell with a super sweet caption. "Happy Birthday to the one who makes me smile and always seems to find the rosé (or Hennessy)," he wrote, tagging Mitchell in the post and adding a kissy-face emoji.

At that point, it seemed like they were clearly together. They kind of kept their relationship on the down-low for the next several months, though, and didn't actually appear together in a photo on social media until February 2018.

"Always pause for a good pic and tell her how much you love her before admitting you forgot the wristbands at home," Babel captioned a throwback pic of himself and Mitchell. Yep, you read that correctly. He definitely said "love." Aww.

They didn't really give fans any more updates about their relationship on social media after that. Well, not until June 28, 2019, when both Mitchell and Babel posted on their respective social media accounts to announce that they were having a baby together. Told you they were low-key.

Mitchell shared a photo of her bare baby bump with the caption, "Does this mean I’m allowed to drive in the car pool lane at all times now?," and tagged Babel in it as well. Babel, for his part, shared a different pic of Mitchell's bare bump, and decided to go a more sentimental route with his words.

"Watching the both of you grow over the past 6 months has been the most beautiful thing in the world," he wrote about his long-time girlfriend. "The strength, vulnerability and grace you’ve had during this pregnancy has left me in awe, you’re going to be an incredible mom ... We’re lucky to have you, love you."

It appears as if Mitchell and Babel's relationship is stronger than ever these days — more than two-and-a-half years after they were first rumored to be dating — which might be one of the reason's they've decided to document Mitchell's pregnancy journey in their new web series, Almost Ready. Even though the PLL star admitted in one episode that they weren't exactly planning to have a baby when it happened, it seems like they're really excited about it now. 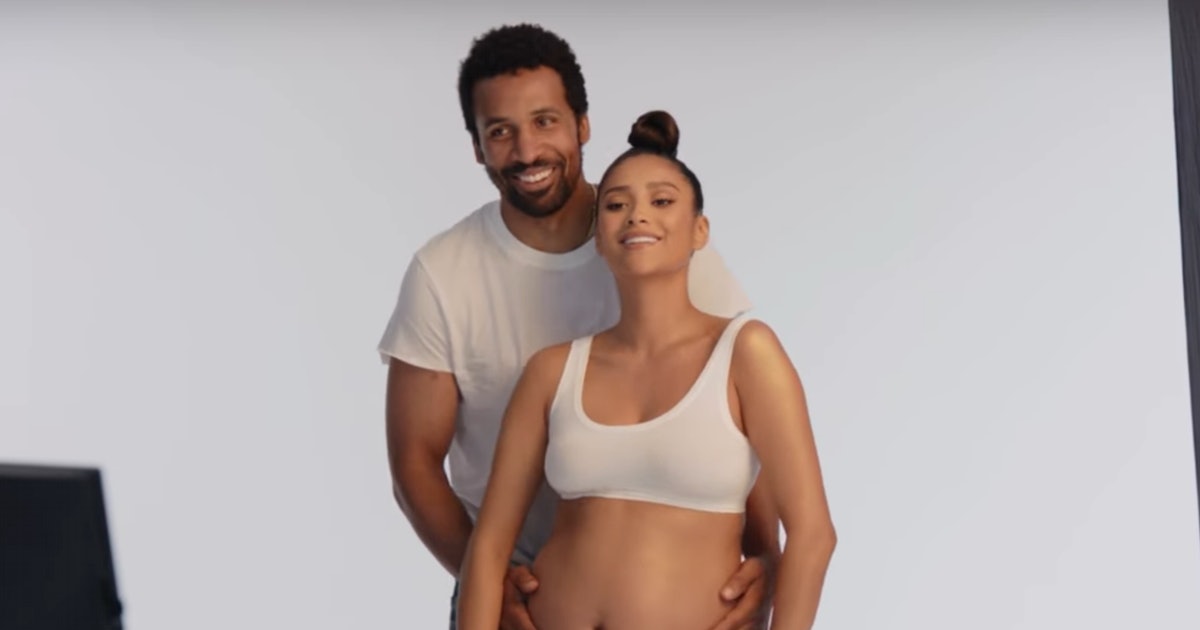 Apple Opts Out of Saving Siri Recordings by Default, Turning Another Controversy Into a Marketing Moment

Apple is making a big change in the way it i... 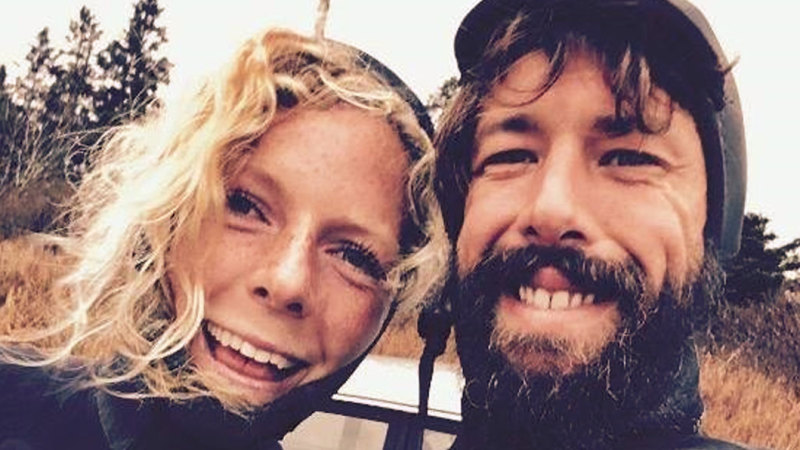 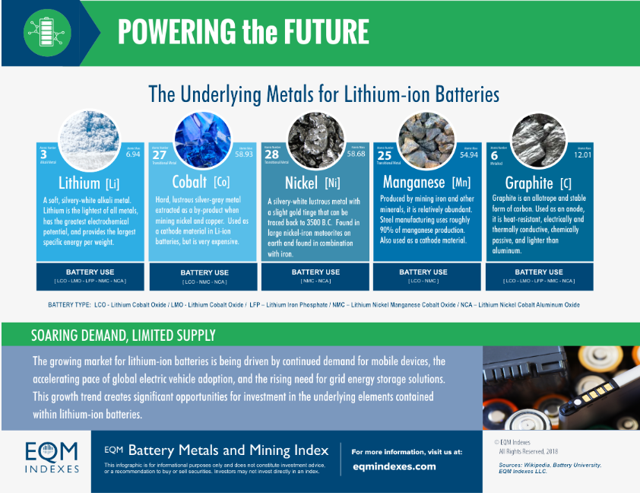 Electric Vehicles: The Driver Behind The Amplify Advanced Battery Metals And Materials ETF 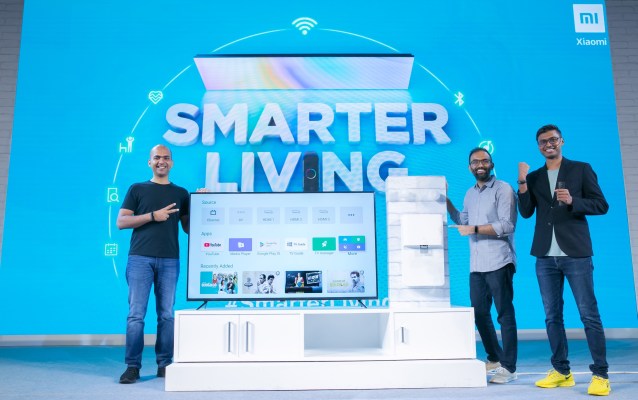 Google said on Tuesday it is bringing a set...