How about the Talking Animal Cinematic Universe?

Movies and television shows allow us to peer inside other worlds, worlds where almost anything is possible. Sometimes these worlds are real. Sometimes they’re fiction. Sometimes they are shared worlds set across multiple features or series.

What if — and stay with us for a minute here — the live action movies and TV shows starring talking animals are all part of a shared universe?

In 1961, a horse who possessed the capability of speaking and understanding the English language made his gift known to humanity. His name was Mister Ed. Mister Ed was a horse (of course) who chose to speak through quips and witticisms than contemplate the troubling and haunting question of his only existence in a world that was not built for him yet.

In the very first episode of his series, his delightfully goofy human companion Wilbur Post exclaims, “This whole thing is fantastic! I just don’t understand it.”

Mr. Ed, responds with the crudely comedic, "Don't try to. It's bigger than both of us."

What is poised as a comedic turn of phrase from a palomino (who totally doesn’t have peanut butter in his mouth to make him look like he is talking) is actually a rather peculiar statement. What is greater than possibly the first sentient and linguistically capable talking horse? A nuclear bomb?

In the early 1960s, the United States government performed several nuclear bomb tests at the Los Alamos facility in Sante Fe, New Mexico (as explained here by actual journalist Mark Kaufman). Los Alamos became the testing facility for the Manhattan Project and the site for more than 50 tests between 1960 and 1961. Los Alamos was arguably so under wraps in its heyday that it’s uncertain what other kinds of testing were at play there.

The talking animals are victims of tragedy.

We’re not trying to make light of the incalculable tragedies of nuclear warfare. We’re just trying to say that all talking animals are definitely a result of reckless nuclear testing that affected animals in the area.

A single horse clearly wasn’t the only animal affected by this. Post Mister Ed, we see more instances of films in which animals talk amongst one another, but rarely to humans.

Truthfully, the talking animals are tragic figures — animals isolated from their own species and forced into the oppressive system of pet ownership.

But by the '90s, with movies like Air Bud (he couldn’t talk but had abnormal sports prowess), Paulie, and of course Babe, there was a small hope in the gifted animals that there might have been some community formed with the humans. Not only were there more species of talking animals, there were several generations of them (e.g. the Air Buddies saga).

As talking animal media progressed in the 2000s, animals were fully integrated and assimilated into human society. The iconic television series Dog With a Blog marked the current zenith of talking animal abilities, in which they are able to coexist alongside and even masquerade as humans on the internet.

Such is one optimistic possibility for these talking creatures. While these animals are not widely known by humans, there seems at least to be the potential for a more peaceful future.

But perhaps there’s a different reason that all these animals gained the ability to speak.

The power of Mewtwo

In Detective Pikachu, we see an interesting power of Mewtwo’s. As one of the most powerful Pokémon in the Pokémon universe, Mewtwo has the ability to combine Pokémon and humans into a single being, with the human’s mind taking over the Pokémon’s body while the human body disappears.

It’s a disturbing event in the movie, but it could help explain how animals have ended up talking in movies and TV shows like Stuart Little, Cats and Dogs, and Mister Ed.

You see, there are these things called Ultra Wormholes that were introduced to the Pokémon universe in 2016’s Pokémon Sun and Moon games. These mysterious Ultra Wormholes, formed by specific Legendary Pokémon and perhaps sometimes opened through other means, can be used to travel to Ultra Space, a sort of interdimensional space with paths to other universes.

One of these universes could be an alternate version of our own universe, and it’s possible that Mewtwo may have traveled to the talking animal universe through an Ultra Wormhole.

Upon seeing this world where there are no Pokémon, perhaps Mewtwo sought ways to improve the intelligence of the animals and make them more Pokémon-like. Perhaps he melded a human being into the body of an animal. Maybe that’s how we got Milo and Otis, the stars of Milo and Otis.

The animals don’t know that they are being occupied by humans because, as Detective Pikachu establishes, the animals would experience amnesia and not remember their past lives as humans.

It’s completely logical to look at movies like Homeward Bound, Stuart Little, and Beverly Hills Chihuahua and view them as a single universe. We are peering into an alternate dimension wherein Mewtwo is floating around like a god, combining humans and animals seemingly at random.

Except we never see Mewtwo do this. He’s a puppet master with invisible strings, injecting the guinea pigs of G-Force with human intelligence, giving Babe the pig complex thought and speech. It's a terrifying prospect knowing that these people are trapped inside the bodies of animals.

At the surface, Babe seems like an adorable, smart little pig who's just happy to be living. Underneath that, though, is a trapped spirit, blissful in its ignorance of its own Cronenbergian flesh prison. A human life is essentially lost in Mewtwo's pursuit of animal-human hybridization.

To what end? We don’t know. Mewtwo works in mysterious ways.

Finally, we cannot ignore the possibility that this alternate Earth — the one all these talking animals live in — has been invaded, not by a Mewtwo with unimaginable powers, but by aliens masquerading as animals.

In Men in Black, there’s a pug named Frank who wears a little suit and can speak in clear English. It’s later revealed that Frank isn’t a dog at all, but an alien who has shape-shifted into the form of an animal.

Could it be possible that all of these animals in the Talking Animal Cinematic Universe, from Mister Ed to the blogging dog Stan, are actually aliens that have transformed themselves into familiar animals to gain humanity's trust, grow closer to people, and learn from them?

There are at least three alien species that can disguise themselves at Earth mammals, according to Men in Black.

There are the Remoolians, which is what Frank is. Remoolians are thought to be small aliens that can only shape shift into small mammals. As far as we know, Frank is the only Remoolian that traveled to Earth, but it's quite possible that others arrived at various times in history and disguised themselves as other dogs and small mammals.

Edgar the Bug and his agents are intergalactic terrorists in search of powerful weapons and information. Why not disguise themselves as various animal companions to gain the trust of humans in this alternate talking animal universe? It's much easier to trust an animal than a human, after all.

While some animal/Remoolian hybrids are just enjoying their lives on Earth, these others are timidly plotting their destruction of humanity. Mister Ed is not as innocent as he seems, if this is all true.

Good thing this isn't happening in our universe. 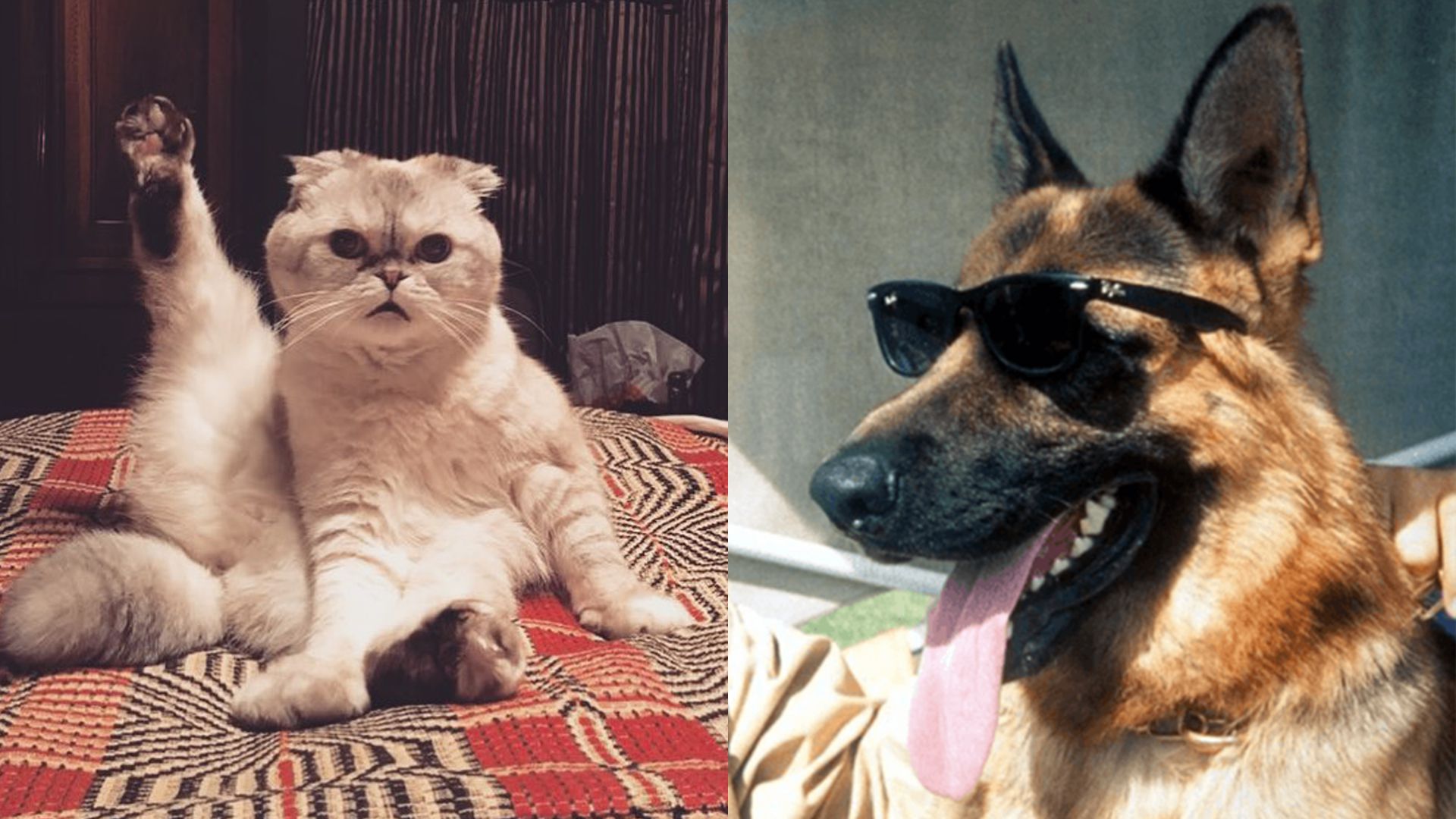 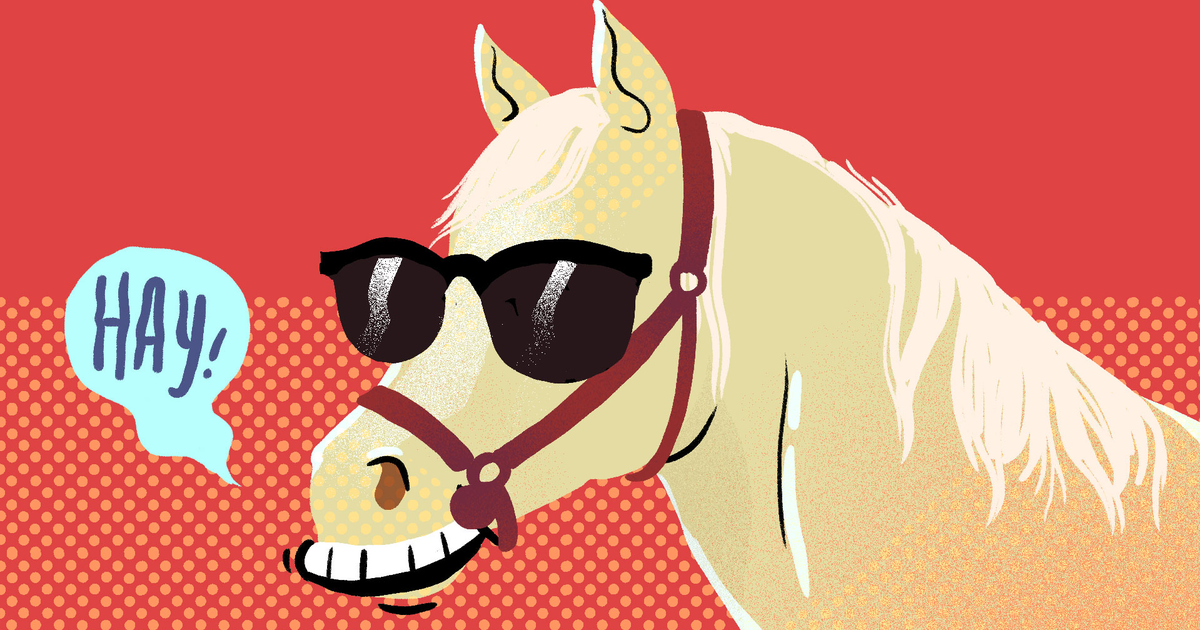 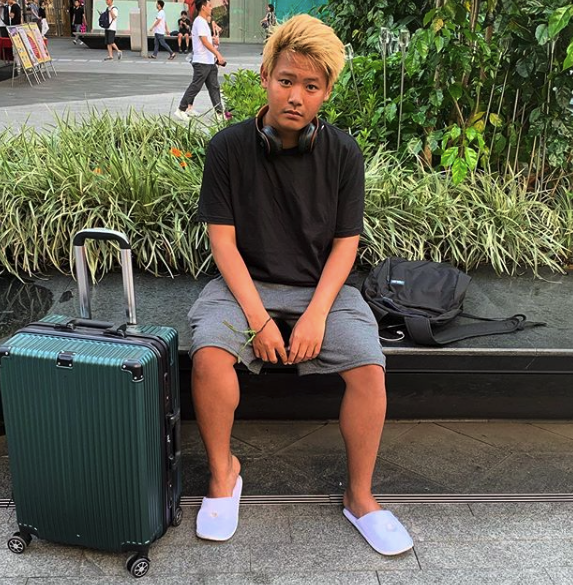 Randy Tobing's Secret To Staying Relevant As An Influencer 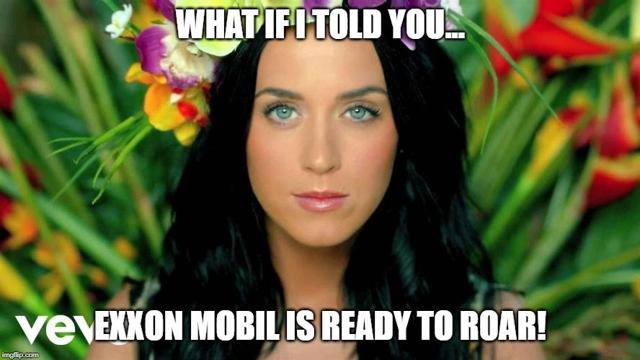 Exxon Mobil: A Tiger Ready To Roar And Deliver Alpha Samsung has revealed that it worked with Goo... 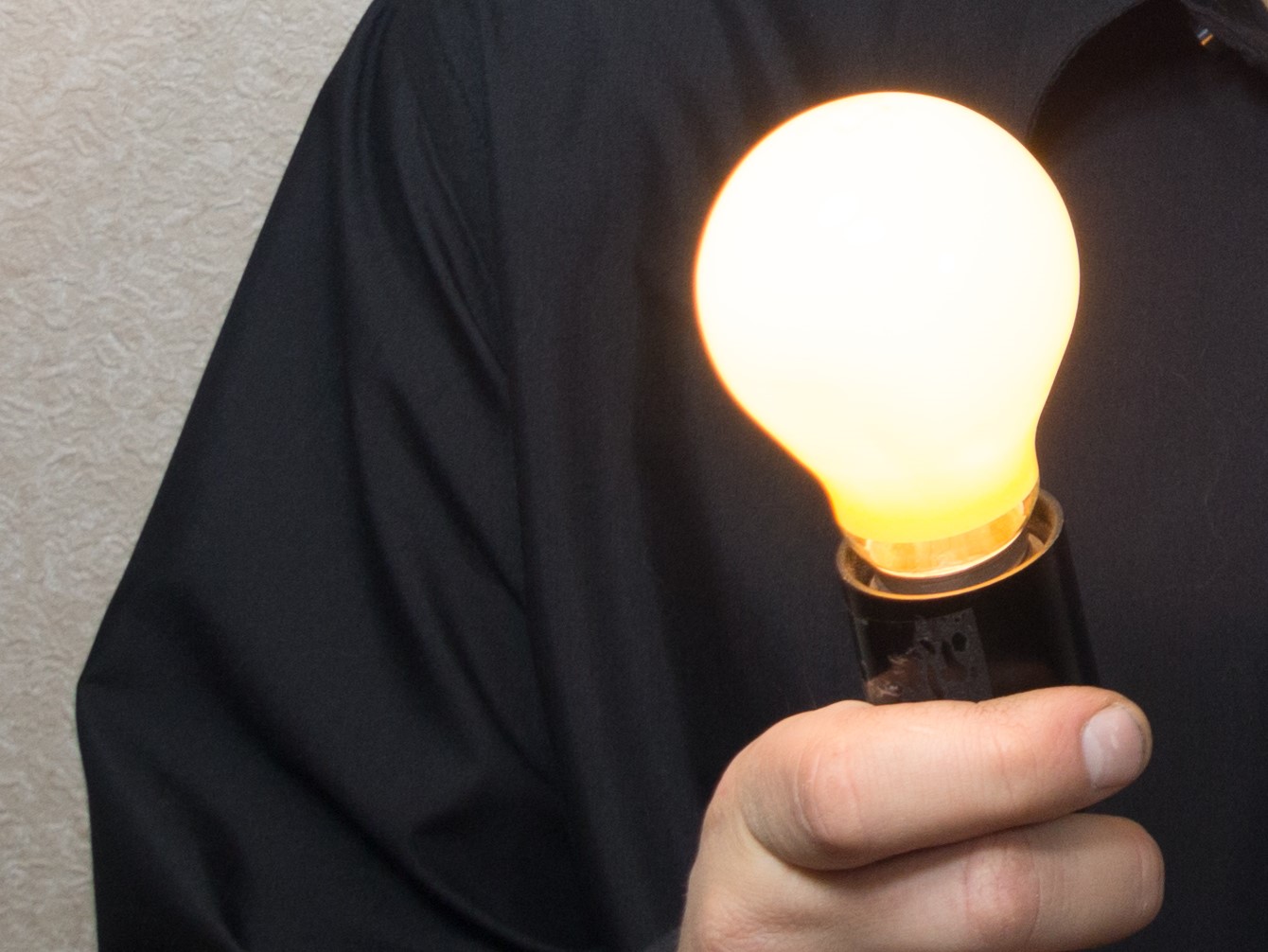 I decided to add a high dividend yielding st...

Netflix might not be allowed to compete at C...