In the lead-up to the January Democratic primary debate, it appears that tensions are running high among the field of presidential candidates. Longtime friends Elizabeth Warren and Bernie Sanders, who have remained amicable despite being opponents, went head to head on social media a day before their expected appearances on an Iowa debate stage.

The dustup threw Twitter into a frenzy on Monday, and it all stemmed from a CNN article that claimed that Sanders told Warren during a 2018 private meeting at her home in DC, that a woman couldn’t win the 2020 presidential election. That story then prompted the senator from Vermont to deny the words ever left his mouth, and accuse the Warren campaign staff of “lying” about it.

“What I did say that night was that Donald Trump is a sexist, a racist and a liar who would weaponize whatever he could,” Sanders said in a statement. “Do I believe a woman can win in 2020? Of course! After all Hillary Clinton beat Donald Trump by 3 million votes in 2016.”

Warren shot back at his dismissal of the night’s events with a statement of her own which was shared with ESSENCE and other media outlets. It said, in part, “I thought a woman could win; he disagreed,” adding, “I have no interest in discussing this private meeting any further because Bernie and I have far more in common than our differences on punditry.”

Though the two parties ended their public spat with statements, it didn’t stop their campaigns and supporters on social media from weighing in. Sanders allies took to the platform with the hashtag  #ITrustBernie and #RefundWarren. Many of whom called into question Warren’s honesty and celebrated Sanders’ history of championing women’s rights. 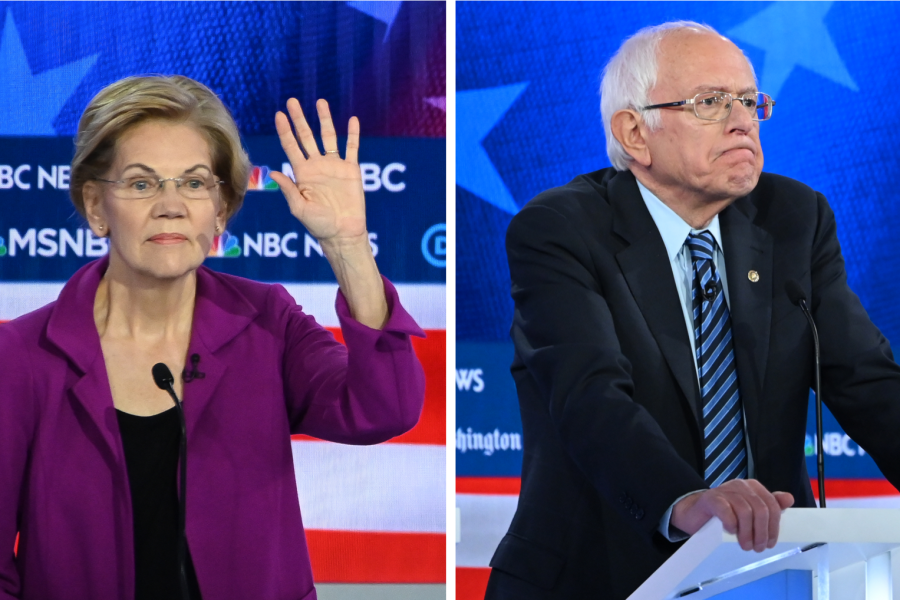 0 At its iPhone event last week, there was...

As an entrepreneur, social media influencer, ... 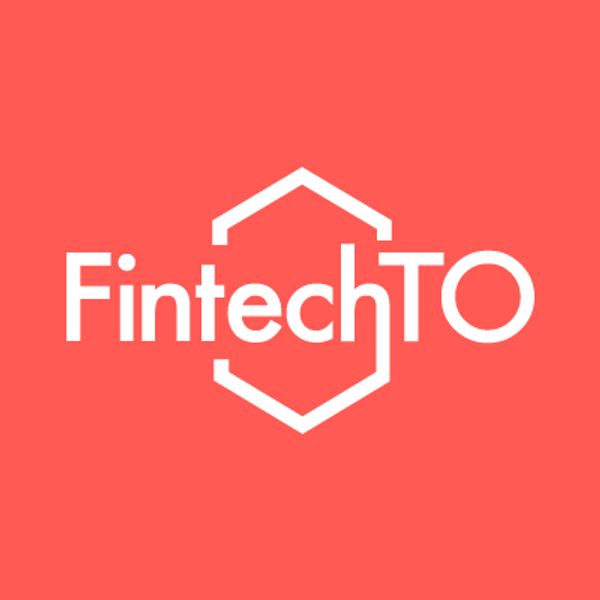 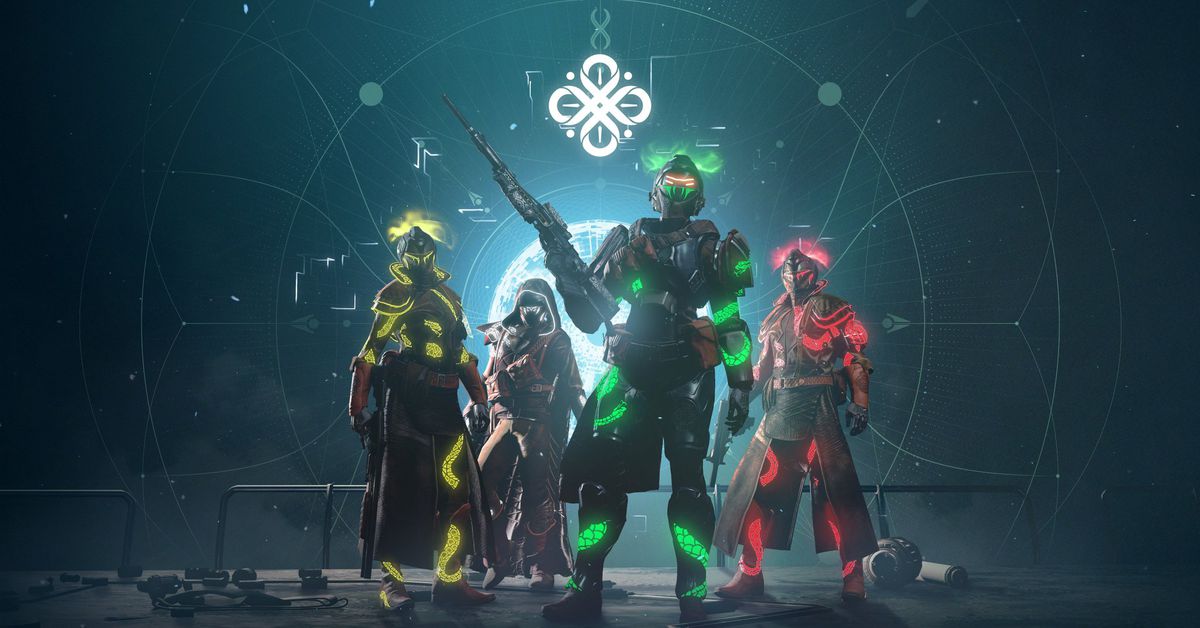 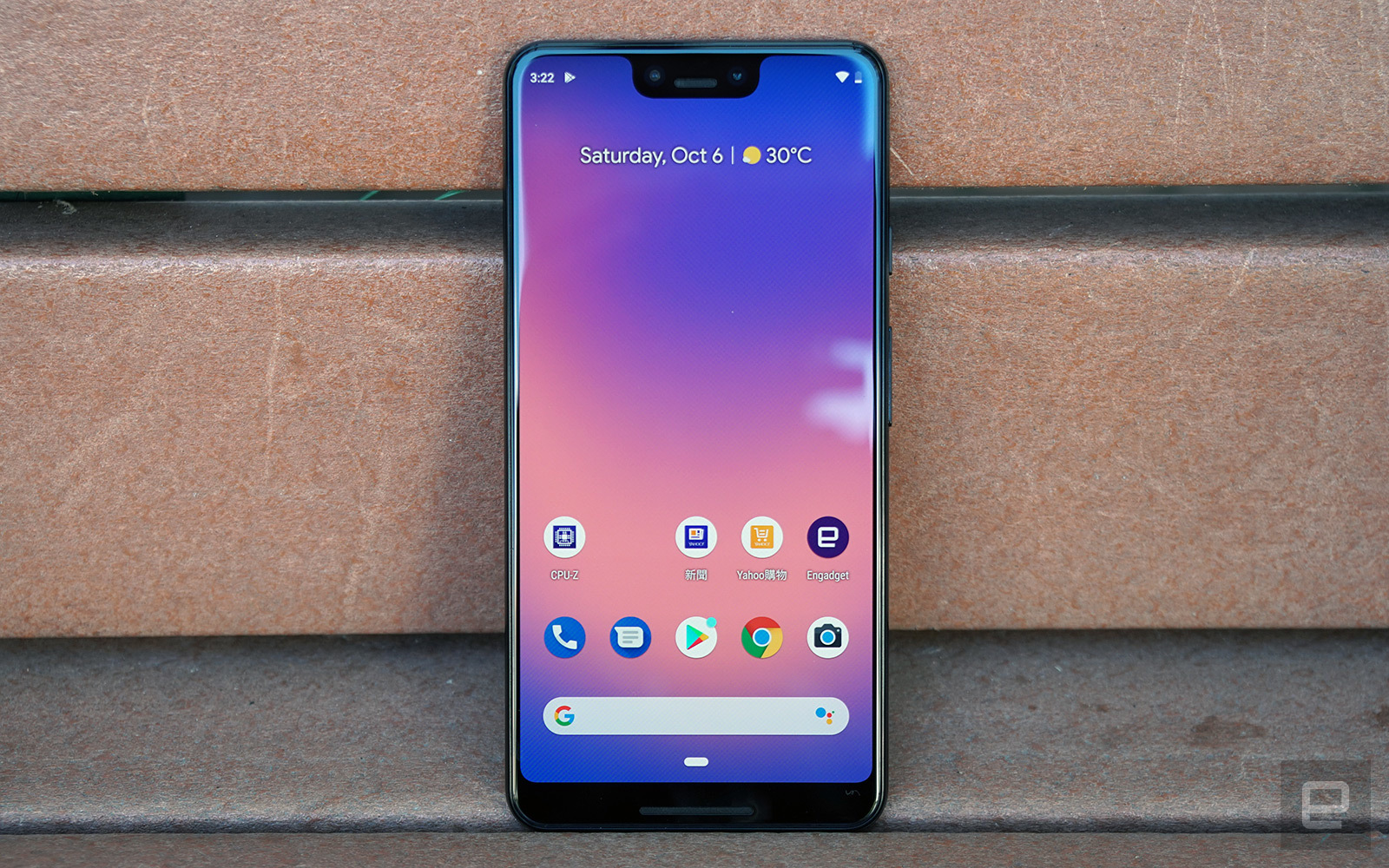 One thing that certainly hasn't changed... 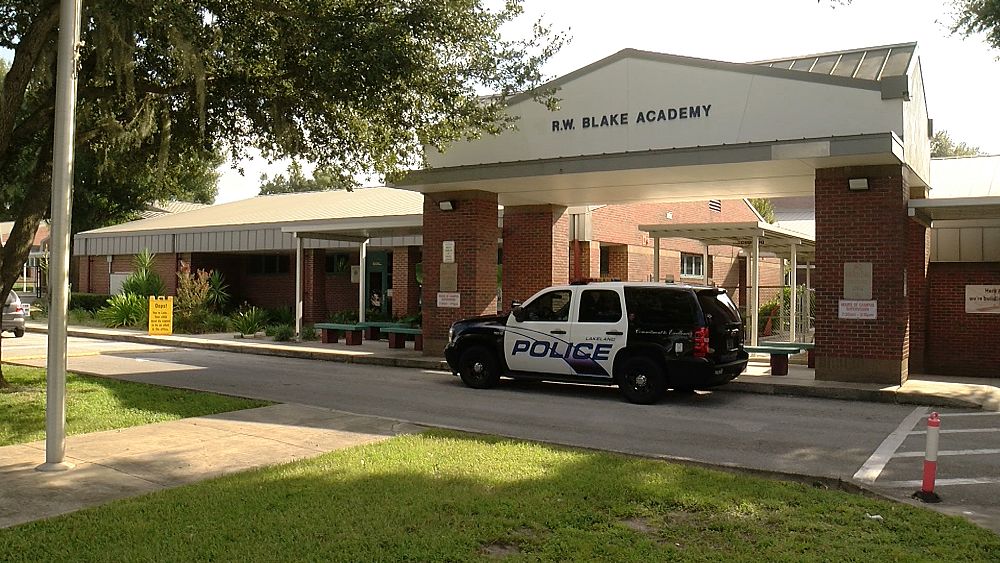 A teen's fatal stabbing was filmed: Is social media to blame?

A boy was beaten by another student in a midd...