General Updates
by System Administrator
In advance of this year's Black Friday sales (which start on November 29th this year, to be followed by Cyber Monday on December 2nd), discount retailer Walmart is cutting prices on a variety of Apple devices. For example, Walmart shoppers who happen to also be Verizon or AT&T subscribers can take $100 off the price of the iPhone 11 or iPhone 11 Pro (via Digital Trends). The only catch is that those on AT&T have to finance the device using AT&T Next (30 monthly payments) or AT&T Next Every Year (24 monthly payments with trade-in possible after 12 months). Verizon subscribers need to finance their purchase over 24 months using the carrier's Device Payment Plan. Both carriers do have activation fees; at AT&T that adds an additional $25 to the price while at Verizon that fee is $40. If you're interested in a prepaid service, Walmart's Straight Talk unit has new 32GB Apple iPhone 6s models available for $149. That is a huge $200 or 50% discount from the $399 that Straight Talk normally charges for the handset. Originally released in 2015, the iPhone 6s is equipped with a 4.7-inch LCD display and is powered by the A9 chipset. A 12MP camera adorns the back while the phone is equipped with a 5MP FaceTime camera. While the device is updated to iOS 13, there is a chance that it will lose iOS support next year.

Save 50% on the Straight Talk Apple iPhone 6s

Last year's sixth-generation Wi-Fi-only iPad with 128GB of storage is also on sale. Normally $429 at Walmart, the tablet is $100 or 23% off at $329. The sixth-generation iPad is equipped with a 9.7-inch display sporting a resolution of 1526 x 2048 and is powered by the A10 Fusion chipset. It features 2GB of memory, an 8MP rear camera, and a 1.2MP FaceTime camera.
If you need a tablet with some more power, the Wi-Fi only 512GB 10.5-inch iPad Pro is discounted $300 or 30% at Walmart. Normally priced at $999 by the retailer, the sale price is $699. This model dates back to 2017 so it has Touch ID instead of Face ID and does not include the edge-to-edge display. It does come with support for the Apple Pencil and is equipped with an A10X Fusion SoC with 4GB of memory. A 12MP camera can be found in the back with a front-facing 7MP FaceTime camera onboard. The battery provides up to 10 hours of use on a single charge. Walmart also has a couple of deals on the Apple Watch. The GPS + Cellular Series 3 model in 42mm with an aluminum case and a Sport Band is priced at $329. That works out to an $80 cut in price from the $409 that the timepiece is usually sold for by the retailer. In other words, the wearable is being offered at a 20% discount. Another Apple Watch Series 3 timepiece, this one the GPS version, is sized at 38mm and is on sale for $189. The savings are only $10 (5%) but if you're looking at the bottom line price, this might be one of the least expensive options for those who want a Series 3 Apple Watch on their wrist.
And lastly, Walmart has the Powerbeats Pro on sale. This is a set of wireless Bluetooth earbuds from Apple's own Beats by Dre division that includes an ear clip to keep them in place. The buds are resistant to water and sweat and can provide up to 9 hours of listening time. Normally priced for $249.95 at Walmart, they are now on sale for $199.95. That works out to a $50 or 20% savings. Save 20% on the Powerbeats Pro wireless earbuds at Walmart

If you think that you'll be able to score better prices on Black Friday, go ahead and wait. But if you need one of these Apple devices right now, Walmart does have these deals available online. Comment on Vocus Buys Email Marketing Company iContact For $169 Million by The Making of Cision: A Brief History of 15 M&A Transactions that Consolidated a Sizable Chunk of the PR Tech Market into One Company - Sword and the Script 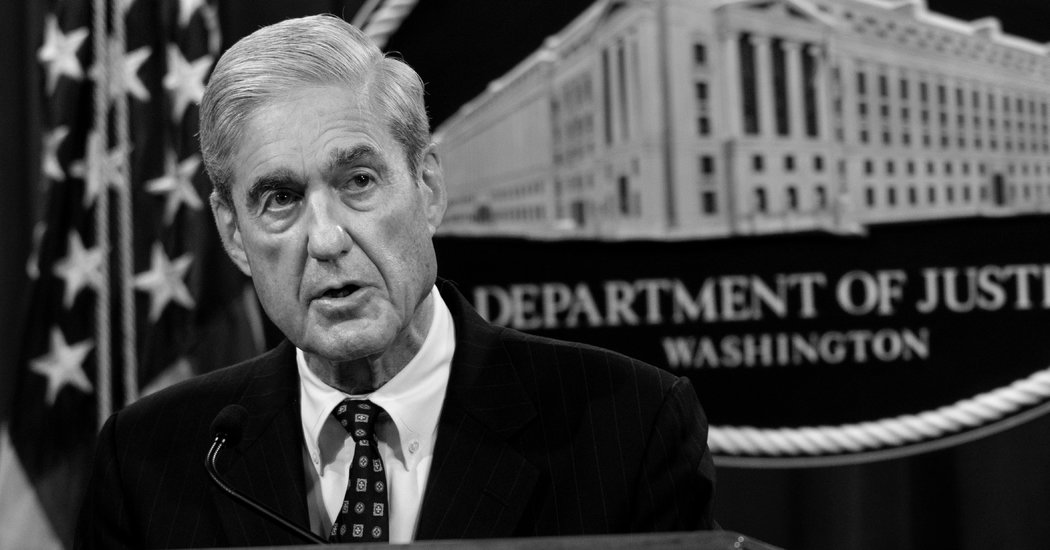 He is serving a vision of America that no lon... 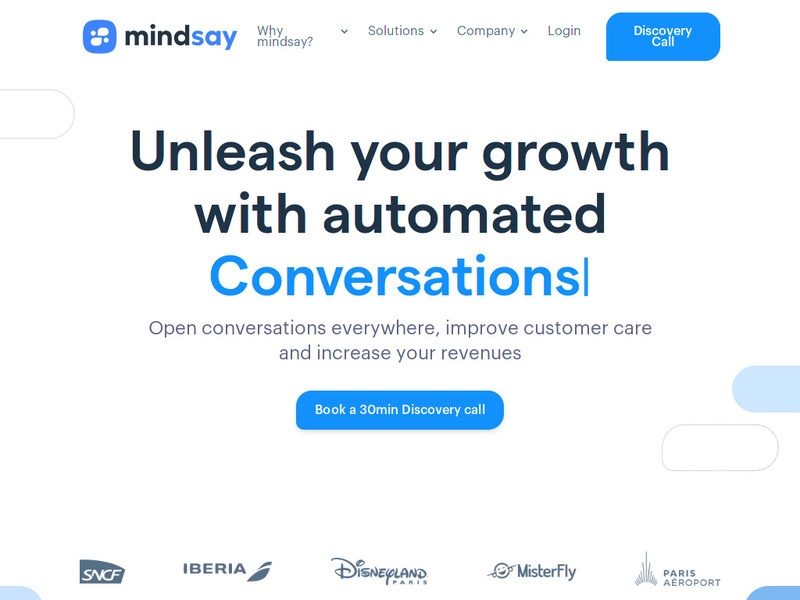 In the enterprise domain, conversational AI ... 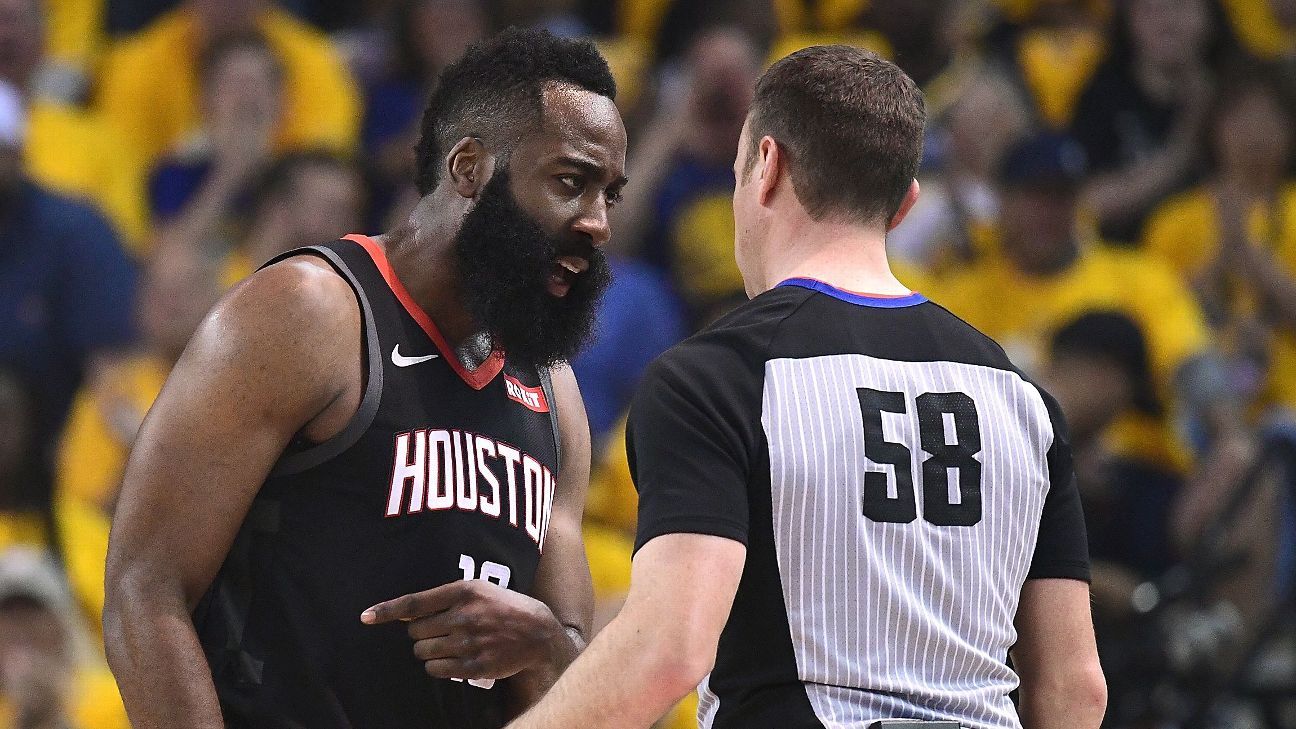 To say the officiating was a topic of discuss...

Harrison Ford as the one and only. Image: Lu...