Walmart Inc. has a hole to fill at its online unit, and whoever assumes the role faces a big challenge ahead.

The company is searching for a new chief revenue officer for its U.S. e-commerce business, who would work under online leader Marc Lore to help map out its battle plan against Amazon Inc., Target Corp., and other rivals. The yet-to-be-named executive will also work to stem the online businesses’ mounting losses in an increasingly competitive digital arena.

The vacancy was created when Scott Hilton, a senior vice president and Lore’s longtime lieutenant, left the company in May, according to an internal memo obtained by Bloomberg. Hilton, whose departure hadn’t been previously reported, didn’t reply to an email request for comment.

Hilton met Lore about 14 years ago when both were students at the University of Pennsylvania’s Wharton business school, the memo said. He became Lore’s first employee at Quidsi, the e-commerce startup that included Diapers.com and was acquired by Amazon in 2011. Not long after, Lore left Amazon to launch Jet.com, bringing Hilton with him.

When Jet was acquired by Walmart for $3.3 billion in 2016, Lore, Hilton and other Jet leaders assumed senior posts at its online business. They revamped Walmart’s digital offerings with millions of new products, a sleeker website and free two-day delivery for orders of $35 or more.

“Scott created a retail organization that has brought on some incredible leaders, new brands, significantly expanded our assortment and designed and built the tools that have set us on a course to enable Walmart to efficiently scale and compete in the ever-evolving retail arena,” Lore said in the memo announcing Hilton’s departure.

Hilton’s leaving Walmart follows that of chief technology officer Jeremy King, who departed in March for Pinterest Inc. and has been replaced by tech-industry veteran Suresh Kumar, who started work this week. Other dot-com executives have also moved on in recent weeks, such as Darren MacDonald, a vice president and general manager of entertainment products, who became chief digital and innovation officer at Petco in June.

The management reshuffles come as the company looks to counter next week’s Prime Day, a manufactured web-sales holiday created by Amazon that’s become part of every retailer’s calendar.

Walmart’s U.S. online business has grown, becoming a viable second fiddle to Amazon after the division’s revenue expanded 40% last year. But the business continues to be in the red, with losses expected this year of about $1.7 billion, up from $1.4 billion last year, according to Morgan Stanley estimates.

A portion of the retailer’s web traffic has also declined, according to data tracker SimilarWeb, falling by about a third between June 2017 and June 2019. SimilarWeb measures so-called non-bounced traffic, or customer visits that go beyond the landing page.

A big reason for the falloff is that Walmart’s customers are increasingly using its shopping apps, particularly for grocery orders, rather than its website. And even as Walmart.com’s traffic has declined, sales are up as customers buy more items on each visit and purchase higher-priced goods, like the Lord & Taylor apparel it started offering last year.

A Walmart.com spokesman said the SimilarWeb data was “completely incorrect,” adding that overall traffic to Walmart.com “has increased significantly during that time period.”

To help streamline things, Walmart brought Jet fully under its umbrella last month. It has also encouraged consumers to pick up their online orders at the store, saving Walmart money on home-delivery costs. More recently, it has rolled out a next-day delivery service that’s now in 28 states, according to data tracker Marketplace Pulse, which Lore claims is less expensive to operate as orders typically come in one box from a nearby warehouse.

—The first animal-free ice cream, whipped up in a lab

—McDonald's has a bit of Chick-fil-A envy 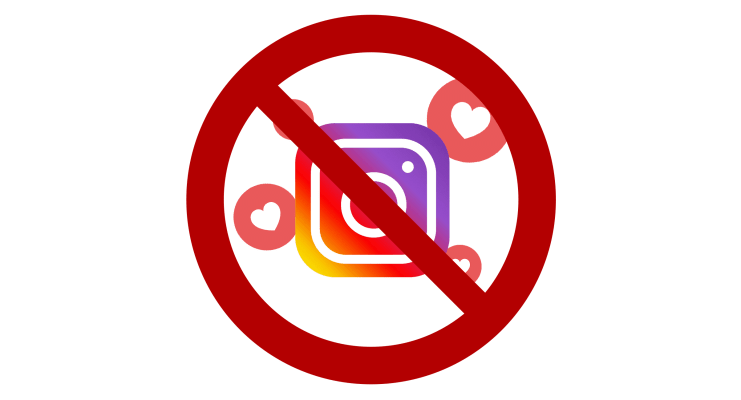 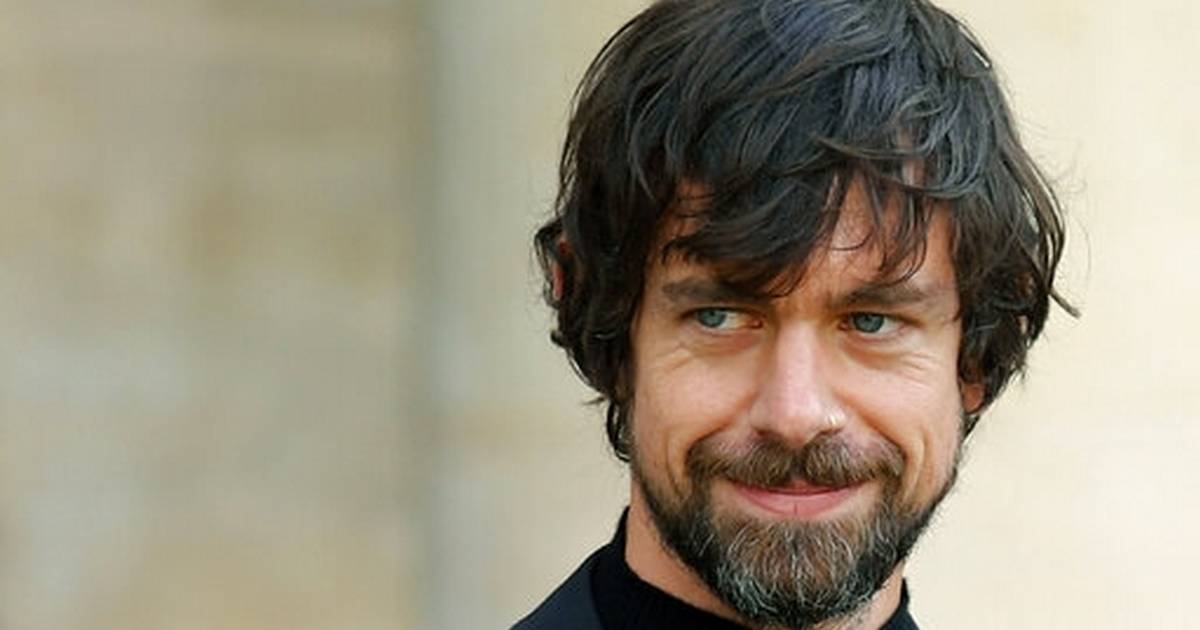 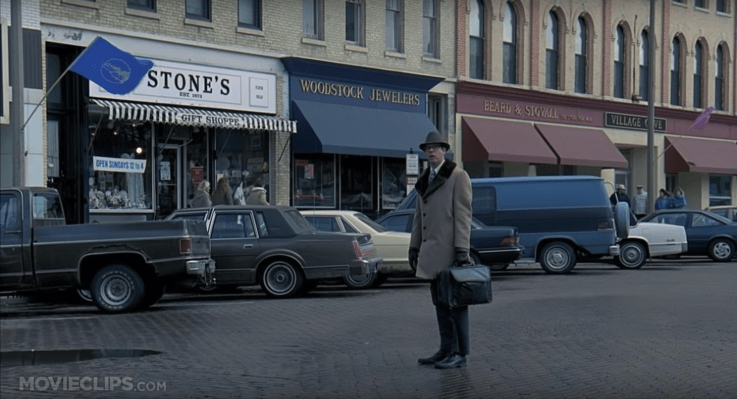 Northwestern Mutual is setting aside $150 mi... 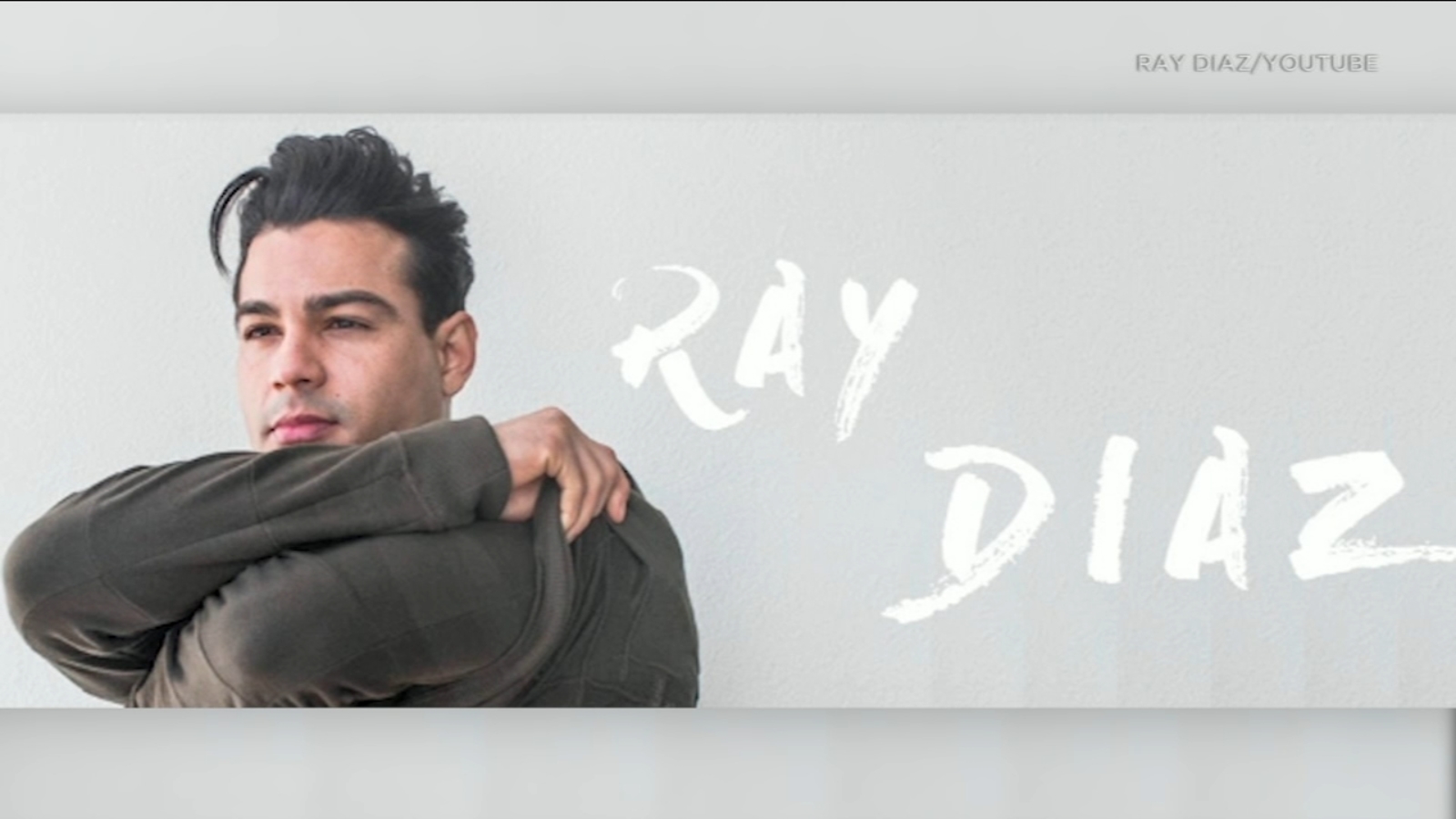 Nokia 4.2 review: Finally, an assistant button I actually want to use

When Nokia announced its new line of Androi...