Update to iOS 13.2.2. brings multitasking back to the Apple iPhone

Apple iPhone and iPad users have received the latest software update from Apple as iOS 13.2.2 and iPadOS 13.2.2 were both disseminated today. The update fixes a major memory management issue that we told you about the other day that caused apps open in the background to close. For example, a Reddit user with the handle DatDeLorean complained that "I can be looking at a thread in Apollo, switch to WhatsApp to reply to a message for a minute, and when I switch back to Apollo it needs to reload the app. Which is infuriating when I have a 7 Plus, which should have more than enough RAM to handle those two apps concurrently and more." So this update brings multitasking back to the iPhone. Apple did eliminate this issue in the iOS 13.3 beta, but the company must have considered it to be imperative to get this fix out as soon as possible.
The update repairs a problem that caused iPhone users to lose cellular service following a call and also exterminates a bug that prevented iPhone users from accessing mobile data. Some users complained about being unable to maintain a data connection even with full bars showing. In addition, iOS 13.2.2 fixes an issue that prevented YubiKey security keys from charging and gets rid of a bug that didn't allow replies to S/MIME encrypted email messages between Exchange accounts from being read.

An update is also available for iPadOS 13.2.2, although it doesn't include the fixes for the cellular and mobile data bugs. To get the update, go to Settings > General > Software update. 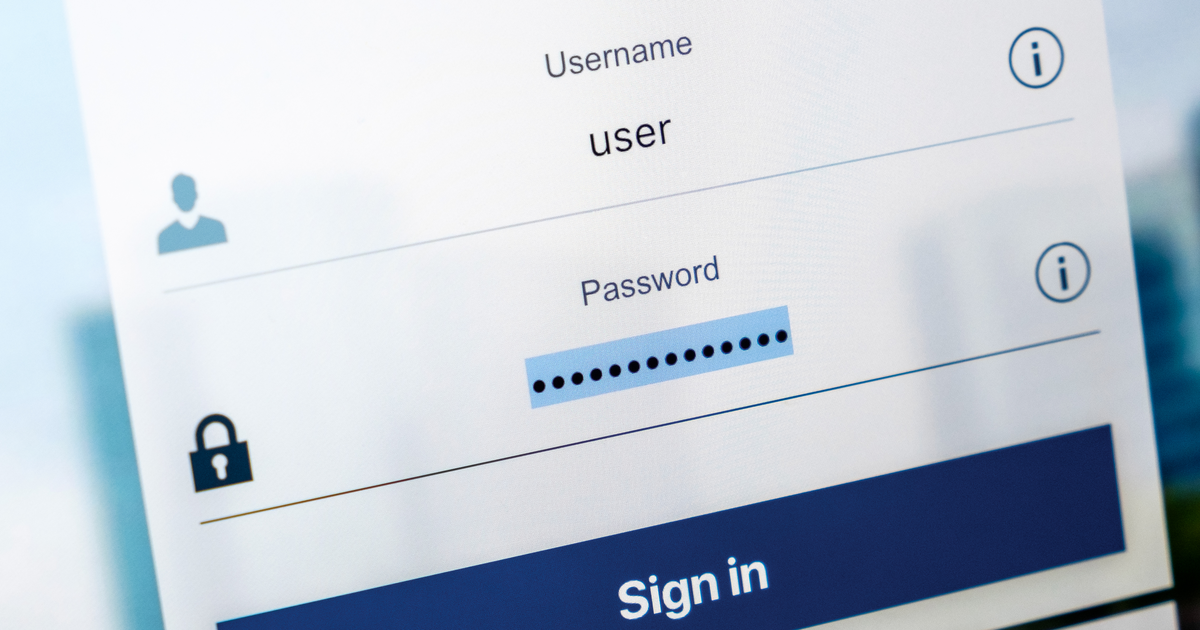 Scammers make more than half of login attempts on social media, says study

Social media is increasingly being overrun ... Changes force all Android reminders to go through Google Assistant

According to Android Police, Google has m...

What started out as smart speakers quickly e... 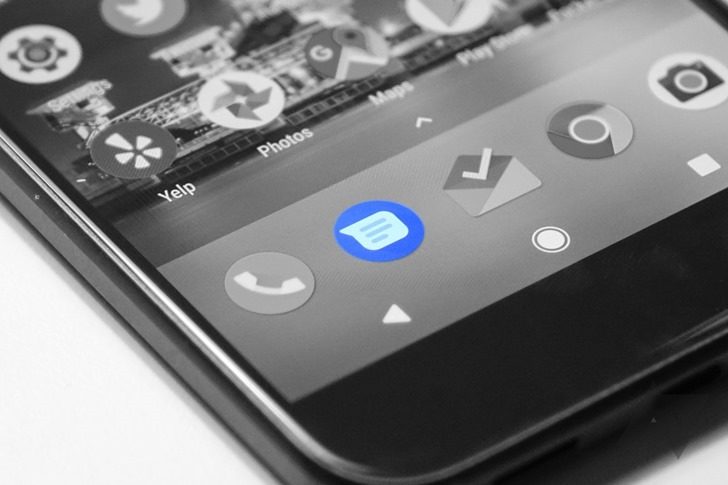 Google's efforts to bring RCS to the wo... Google One memberships now include automatic...

Android 10 allows multiple apps to access your microphone at once

Android 10 is now available in its final...