Uber will now deactivate riders with below average ratings

Jerks of the world, listen up: for years, you’ve been misbehaving in the back seats of Ubers without consequence. Your drivers are sick of it. They give you low ratings, but it never seemed to matter. Now, those days are over. Today, the ride-hail company announced that anyone with a “below average rating” risks deactivation from the app.

This is a fear that drivers know well. Since Uber first launched, drivers have known that low ratings from riders can lead to deactivation. Now, the tables are being turned, with Uber saying it will start deactivating riders who can’t seem to improve their behavior.

According to Kate Parker, head of safety brand and initiatives at Uber:

Riders may lose access to Uber if they develop a significantly below average rating. Riders will receive tips on how to improve their ratings, such as encouraging polite behavior, avoiding leaving trash in the vehicle and avoiding requests for drivers to exceed the speed limit. Riders will have several opportunities to improve their rating prior to losing access to the Uber apps.

Many riders probably aren’t aware that drivers can rate them just as they are rating their drivers. (Your rating is displayed under your name in the menu bar.) Ratings are always reported as averages, and neither riders nor drivers see the individual rating of a particular trip.

Drivers risk deactivation when their rating falls below a certain level (4.6, according to leaked documents from 2015). Uber wouldn’t say what that threshold would be for riders.

Uber had been experimenting with different ways for drivers to give feedback to riders for years. In 2017, the company introduced a feature that allowed drivers to offer additional comments to riders regarding their behavior. Drivers would choose from a list of reasons: “wait time,” “patience,” “number of riders,” “attitude,” “wanted new route,” or “other.” If a rider gets the same “tag” twice within 30 days, a notification would appear when they open the Uber app to let them know that their behavior is affecting their rating.

Uber also publicizes its community guidelines, which include a list of awful behaviors that will get you banned from Uber. A lot is pretty self-explanatory: don’t trash your driver’s car, don’t assault or insult your driver, and definitely don’t try to have sex with your driver.

The company isn’t just focused on rider behavior. Last month, Uber updated its app to give riders confidence that their driver has been safely vetted. This came several weeks after a University of South Carolina student was killed allegedly by a man posing as her Uber driver. 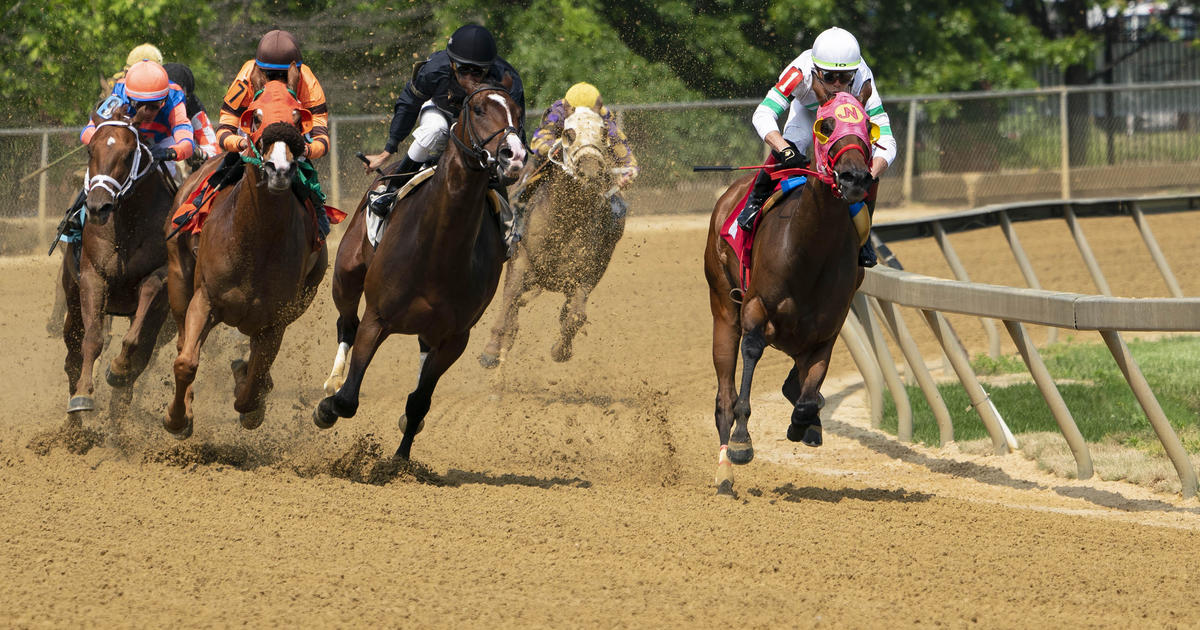 War of Will won the 144thPreakness Stakes on ... Google announced today that starting with... 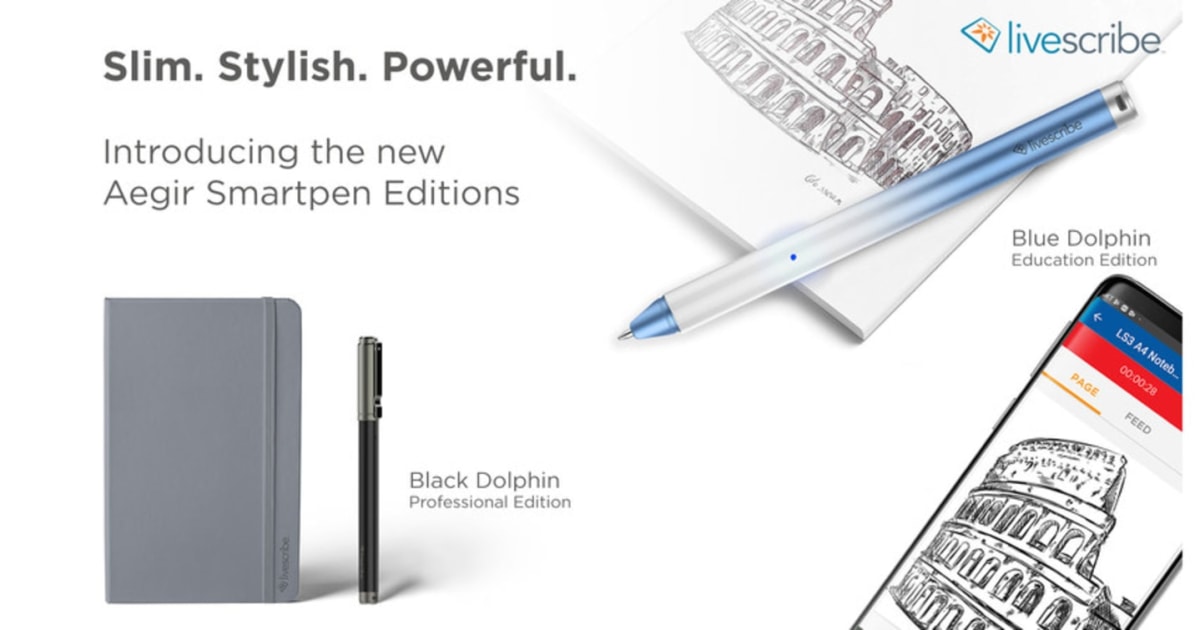 Livescribe is giving the smartpen another shot - Engadget 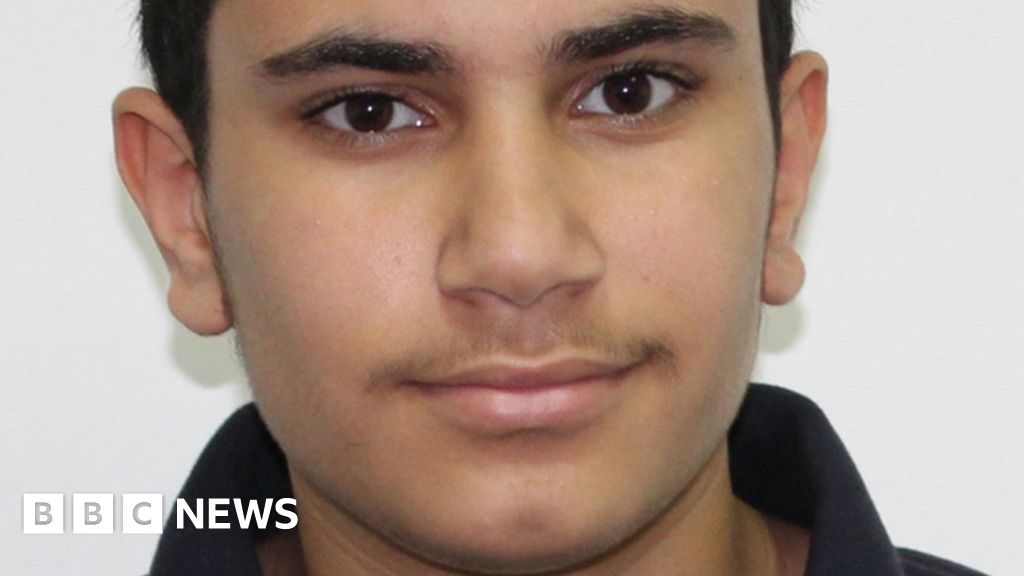 Palestinian Harvard student barred from US is allowed in 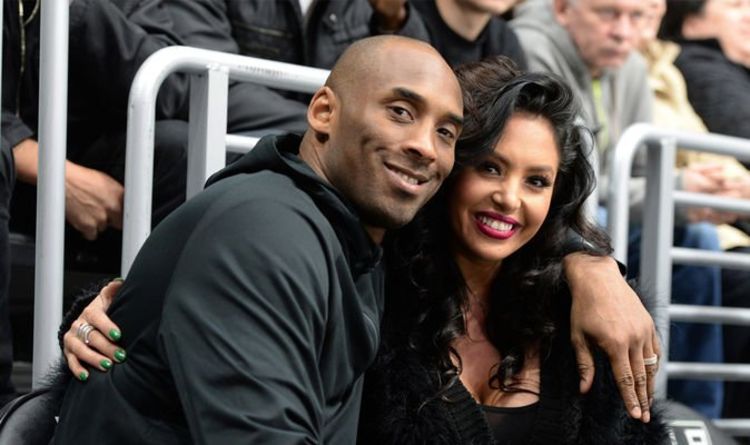