Twitter’s ‘Lights Out’ dark mode rolling out on Android, here’s how to manually enable

Since the unveiling of Android 10, dark mode has been one of the most hotly requested features for almost every app. As of today, Twitter is finally rolling out their AMOLED-black “Lights Out” dark mode on Android, but you might need a trick to enable it.

On most platforms, Twitter has long offered a dark mode which replaced the blinding white background with a more subdued blue hue. Twitter for Android and iOS even allow this dark mode to be triggered automatically based on sunset.

However, with AMOLED screens becoming more common in phones and tablets, demand increased for a “true-black” alternative, which debuted on Web and iOS earlier this year as “Lights Out.” After months of teasing and spotting early versions in Twitter Alpha and Beta, today Twitter has begun the wider release of Lights Out mode.

Notably, where the bluer dark mode, “Dim,” was the previous default, Twitter now defaults to Lights Out when turning on dark mode. If you prefer Dim, you can change the “Dark mode appearance” in the app’s settings. Hopefully soon, Twitter will also gain support for Android 10’s native dark mode toggle rather than relying on the easy-to-miss one in its drawer menu.

Welcome to the dark side, Android users. You can now go lights out on Twitter. pic.twitter.com/RpvstZvdnr

An update released today on the Google Play Store, coinciding with Twitter’s announcement, makes specific mention of the Lights Out mode.

Get ready for the new dark mode, now with 2 options — dim and lights out — and an automatic setting!

However, many of the replies to Twitter’s announcement tweet indicate that Lights Out hasn’t quite reached most Android phones yet, even after the update. Thankfully, there’s a trick you can use that should get Lights Out working properly on Twitter for Android.

How to manually enable Lights Out on Twitter for Android

First, check for updates in the Google Play Store. To use Lights Out on Twitter for Android, you’ll need to be on at least version 8.18.0, which is the latest version, at time of writing.

Once that’s in place, you’ll need to “Force stop” the Twitter app. There are many ways to do this, depending on your phone. On most Androids, you should be able to open the Settings app, head to your list of installed apps, select Twitter, then choose “Force stop.” 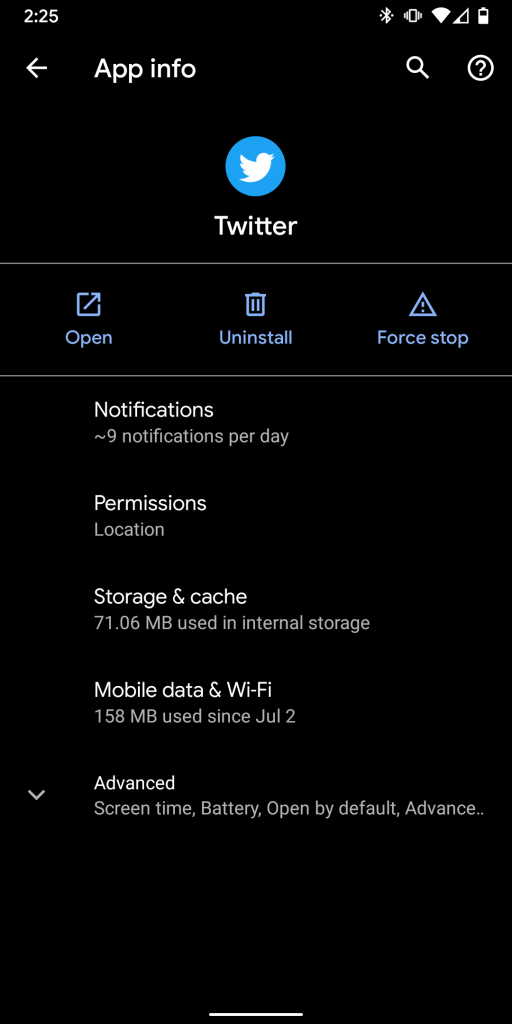 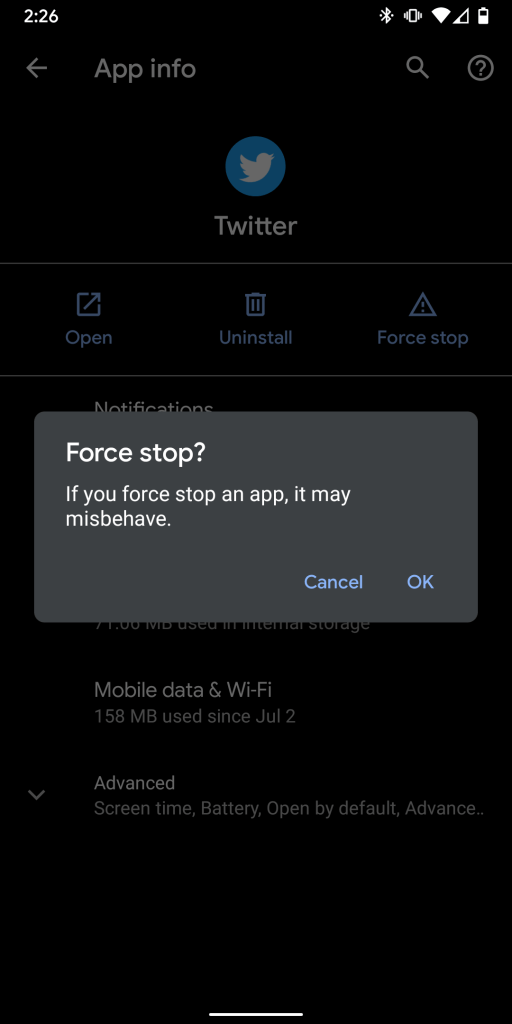 From this same menu, you’ll then need to open the “Storage & cache” page, then choose “Clear storage.” Don’t worry, you’ll still be signed in! This just clears all your settings and cache and forces Twitter to pull default settings. 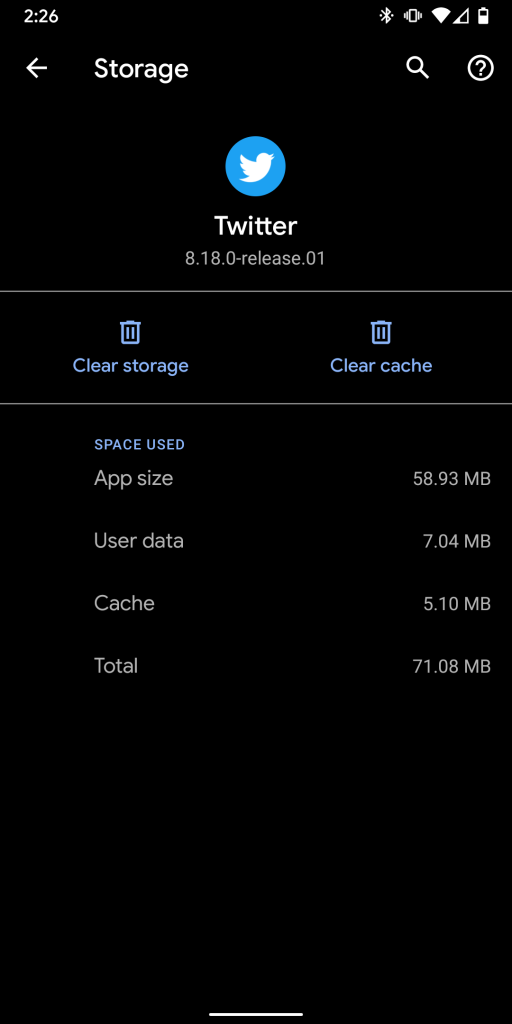 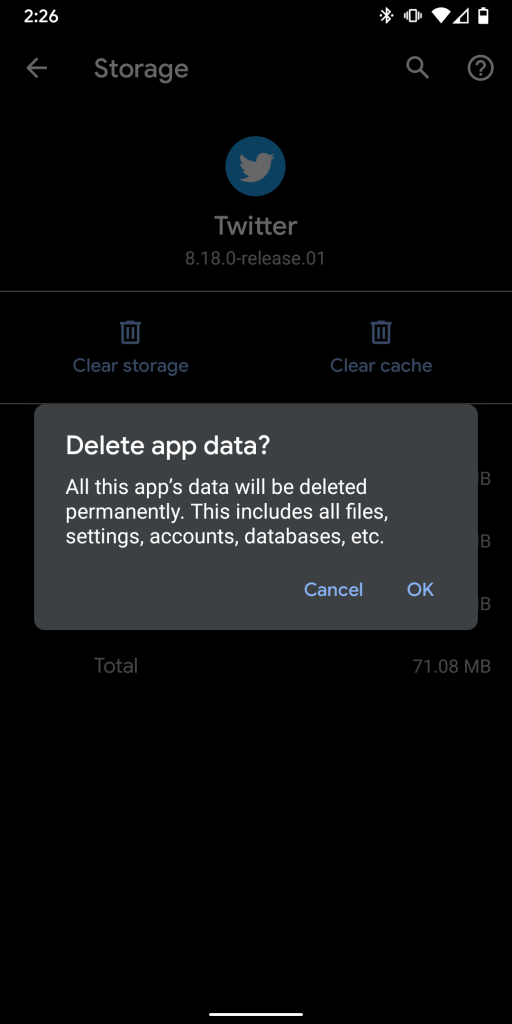 Now comes the important part of the trick, open the Twitter app, then almost immediately switch back to the Settings app and “Force stop” Twitter a second time. With that, you can open Twitter once more and toggle dark mode on. You should now have Lights Out enabled on Twitter for Android.

We’ve pretty consistently gotten this method to work on our devices here, but let us know in the comments if it worked for you! Thankfully, this trick shouldn’t be necessary for long, as Twitter rolls the feature out wider over the coming days. Source: Xiaomi on WeiboXiaomi is teasing a n...

Jennifer Aniston joins Instagram with help from some ‘Friends’ 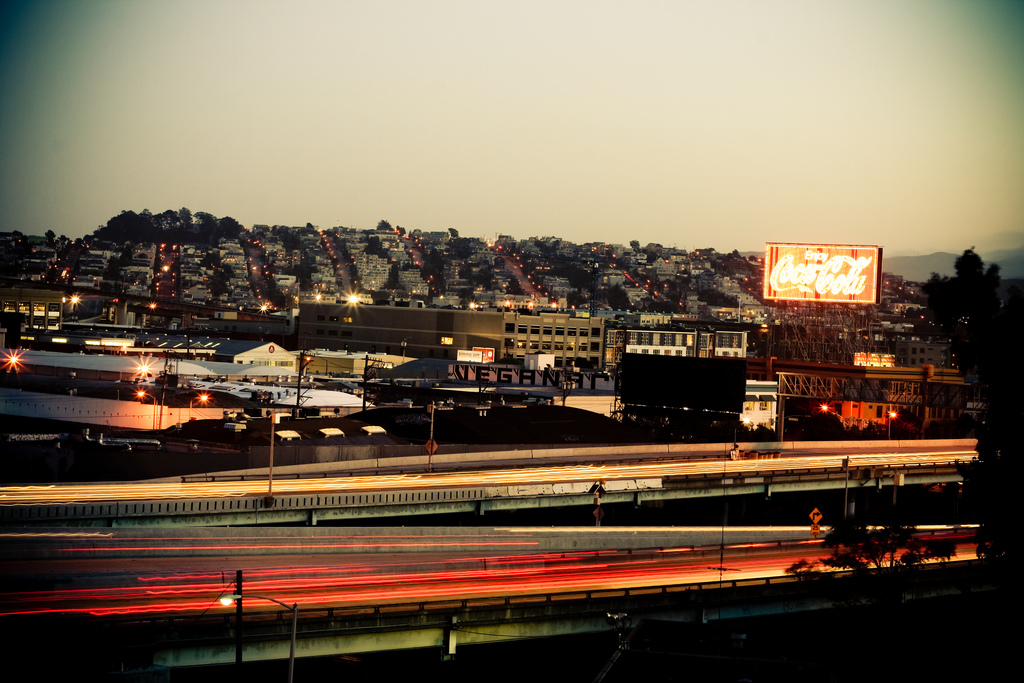 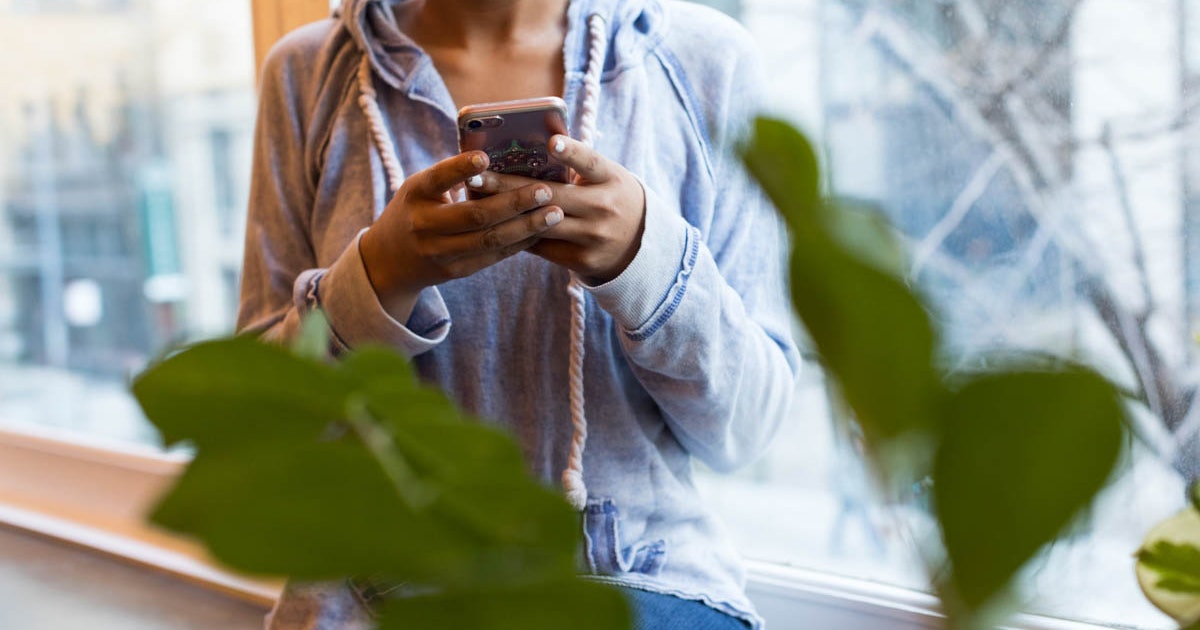