Twitter and Facebook said Monday they had taken action against China for using hundreds of fake accounts to sow political discord during the Hong Kong protests, marking the first time the social media giants had identified Beijing directly for spearheading such an operation.

Twitter said it was suspending nearly a thousand Chinese accounts and banning advertising from state-owned media companies, citing a “significant state-backed information operation” related to protests in Hong Kong. Meanwhile, Facebook said it was removing five Facebook accounts, seven pages and three groups after being tipped off to the use of “a number of deceptive tactics, including the use of fake accounts.”

The new takedowns by Facebook and Twitter reflect the extent to which disinformation has become a global scourge, far surpassing the once-secret efforts of Russian agents to stoke social unrest in the United States during the 2016 presidential election. Researchers recently have pointed to similar campaigns linked to Saudi Arabia, Israel, China, the United Arab Emirates and Venezuela, efforts aimed at shaping discussions on social media beyond their borders.

“It’s almost like wherever you look, you’re finding this stuff,” said Ben Nimmo, chief of investigations for Graphika, a network analysis firm based in New York that studies online disinformation.

Some of this activity has come under the auspices of state-controlled media. In August, for example, Facebook, Google and Twitter each identified a sprawling disinformation campaign originating out of Iran that posted content — and in some cases, purchased ads — in a bid to amplify accounts with ties to state news organizations.

Google did not immediately respond to a request for comment.

Hundreds of thousands of protesters have been demonstrating for an autonomous Hong Kong over the past two months, including a peaceful march Sunday. Hong Kong police have deployed force, including in residential neighborhoods, and made more than 700 arrests to discourage further unrest. Protesters and pro-establishment groups have clashed violently. And Beijing has ramped up pressure.

Facebook said that the pages it removed had about 15,500 accounts following one or more, while 2,200 accounts joined at least one of the groups. The company said its investigation had found “links to individuals associated with the Chinese government.” Though Facebook is not considering a ban on advertising from state-sponsored media, the company said it is working on additional transparency measures.

Twitter said that the new advertising policy released Monday was something that had been previously discussed internally. The company said in its blog post that state-backed news media accounts “will be free to continue to use Twitter to engage in public conversation,” just not its advertising products.

Twitter confronted a similar issue in 2016 after discovering that Russia Today, or RT, which the U.S. government has labeled a propaganda arm of the Kremlin, had purchased roughly $1.9 million in ads over an eight-year period. In late 2017, Twitter said it decided to cut advertising from all those accounts.

The accounts were part of a larger network of roughly 200,000 accounts that were proactively deleted before they were substantially active, Twitter said in a blog post. That’s despite Twitter being blocked in China, the company added. Twitter said that the accounts it suspended were accessed from virtual private networks, or VPNs, or unblocked Internet protocol addresses originating from China.

“Overall, these accounts were deliberately and specifically attempting to sow political discord in Hong Kong, including undermining the legitimacy and political positions of the protest movement on the ground,” Twitter said in the blog post. “Based on our intensive investigations, we have reliable evidence to support that this is a coordinated state-backed operation."

About 448,000 people in Hong Kong use Twitter, according to the market research firm eMarketer. About 4.7 million people there log in to Facebook at least once a month.

Graham Brookie, director of the Atlantic Council’s Digital Forensic Research Lab, said he sees the Twitter and Facebook campaigns as “a test case” for China as they prepare for major events over the next year — such as the elections in Taiwan — for which information operations will be key.

Data released by Twitter on the deleted accounts revealed a number of users with large follower counts and a sometime-tenuous grasp of American culture and the English language. The fake accounts showed supposed locations in Las Vegas, Houston and Moscow.

One account with more than 181,000 followers, LibertyLionNews, advertised itself as: “Conservative News from the USA and Abroad. #Catholic Defender of the Constitution of the United States. #Qanon #MAGA #BUILDTHEWALL #TRUMP #2A #1A.” Another account said it was a Columbus, Ohio-based “coupon clipping, money saving, low key hustling super mom” who lives “in the suburbs” but is “from the hood.” Others were more abstract: “I want a satrawberrie!” the account ReStrawberries exclaimed.

The disinformation campaign pushed narratives praising the police, criticizing the protesters and blaming the unrest on Western forces, said Lee Foster, head of the intelligence team investigating information operations for FireEye, a cybersecurity firm based in California. He said that many of the accounts were relatively new and that at least some had previously been used for other online influence efforts.

“I wouldn’t call this sophisticated,” said Foster, who has been tracking the online campaign since protests started in June. “Anybody actively looking for it would quickly find it."

Several social media accounts appeared to mimic those of news organizations, possibly in hopes of having the tweets be seen as authentic reports on a fast-moving international story.

The use of English-language accounts is significant, said Laura Rosenberger, director of the German Marshall Fund’s Alliance for Securing Democracy, which aims to expose foreign actors’ efforts to undermine democracy. While it has long been known that the Chinese government has manipulated the information space within its borders, Monday’s announcements show that the state is increasingly seeking to control information flow outside China as well, she added, including potentially with those of Chinese descent in foreign countries.

“The question now is, who was this targeting?” Rosenberger asked.

Craig Timberg and Drew Harwell contributed to this report. 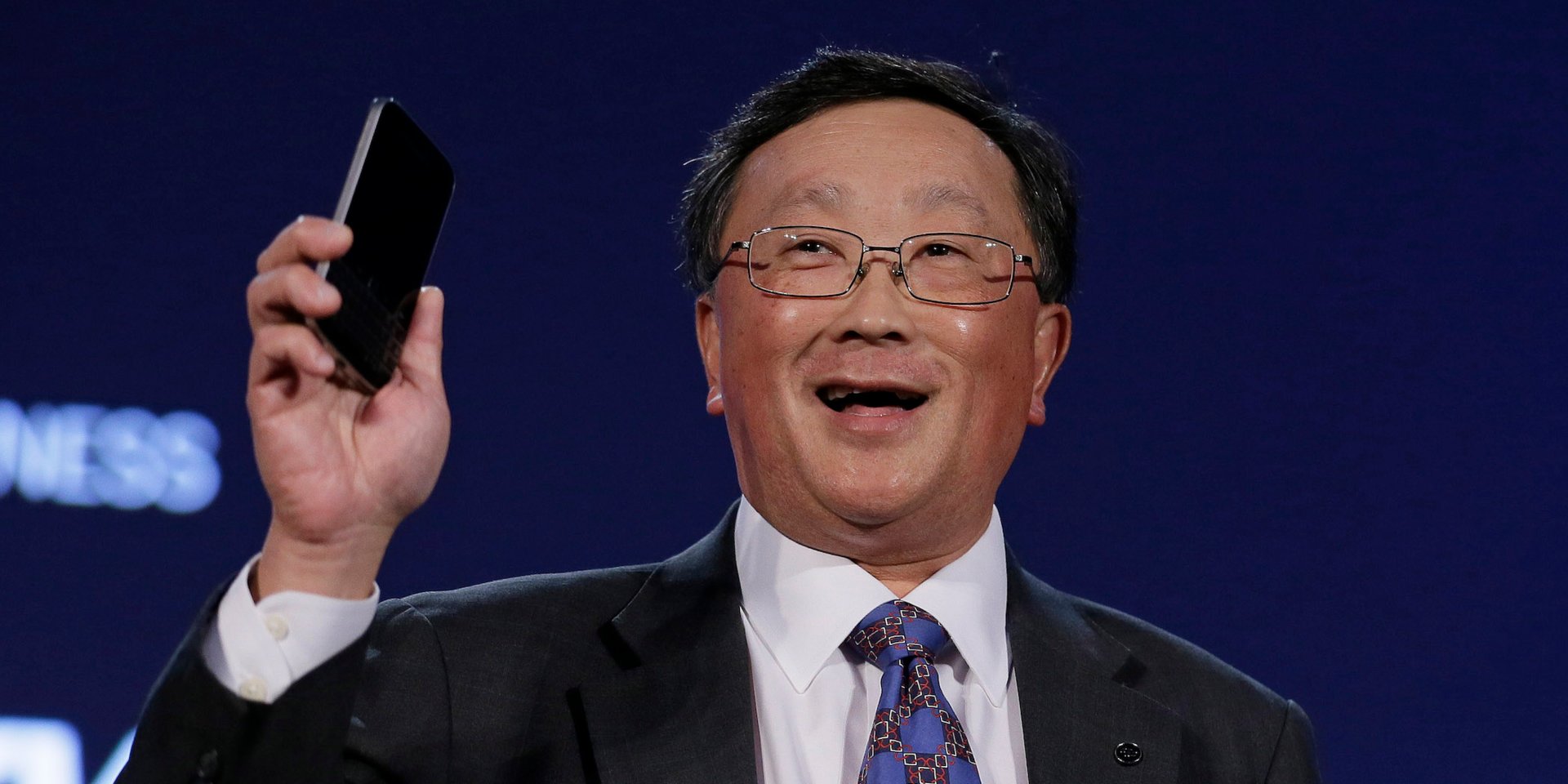 BlackBerry says it has a lifeline for BBM fan...

In recent years, Apple has become a more caut... 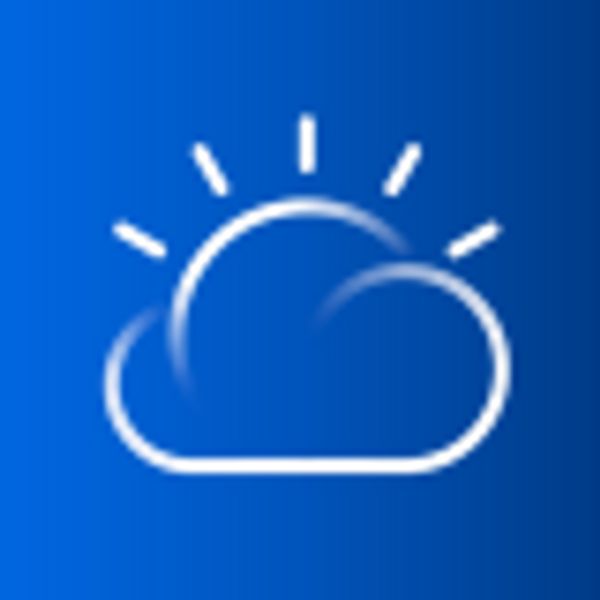 This is a group for anyone interested in lear... Win a Pixel 4 XL and Caseology cases from Android Central Microsoft to discontinue Cortana for Android and iOS in some countries

If you're running an Android or iOS de...

Google Pay is getting a dedicated dark mode ...