Tiktok has been hanging on barbed hedges with multiple allegations of security compromises and propagating anti-national activity slapped by the government on the viral app. The app this time is at a major risk of getting completely banned in India because of its outrageous policies on the propagation of its content.

The lip sync video app has a history of being banned in India during the General Elections 2019 due to its large scale propagation of anti-national videos and usage of the app for mocking and defaming politicians, celebrities and parties. The app has again come into limelight after the government announced that the app will face scrutiny based on a questionnaire, failing to produce appropriate answers will lead to the app's knock off.

The sudden action plan by the government was triggered by the massive circulation of anti-national videos by the apps and the rumours about a similar fun video-making platform named Helo, paying hefty amounts to media platforms, to circulate 11,000 morphed political ads on their platform.

The Narendra Modi government has decided to investigate the two social video making platforms namely, Tiktok and Helo for their objectionable video propagation through varying social media platforms. The Cyber Laws and e-Security wing of the Ministry of Electronics and Information Technology (MeitY) have issued a notice to both the platforms directing them to produce answers to the 21 questions sent to them. The MeitY will decide the future prospects of the applications by verifying their answers.

Following the investigation, the government has ordered the platforms to guarantee the non-publication of any Indian videos, user data or user information to any foreign government or third party.

The viral apps have issued a conjoint statement showing positivity with the investigation levied on them. They said that they are looking forward to fully collaborate with the government to meet and exceed their obligations. They also conveyed their plans for supporting the Skill India program and investing about $1 billion within three years to bring about technological and infrastructural advancements. 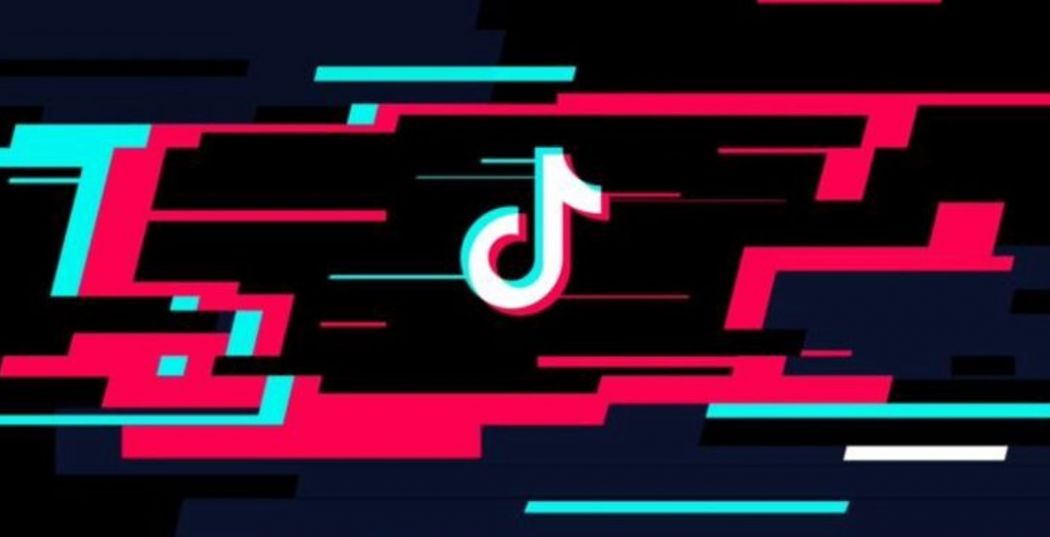 If you have any recent iPhone other ... The world's first soundbar with built-... 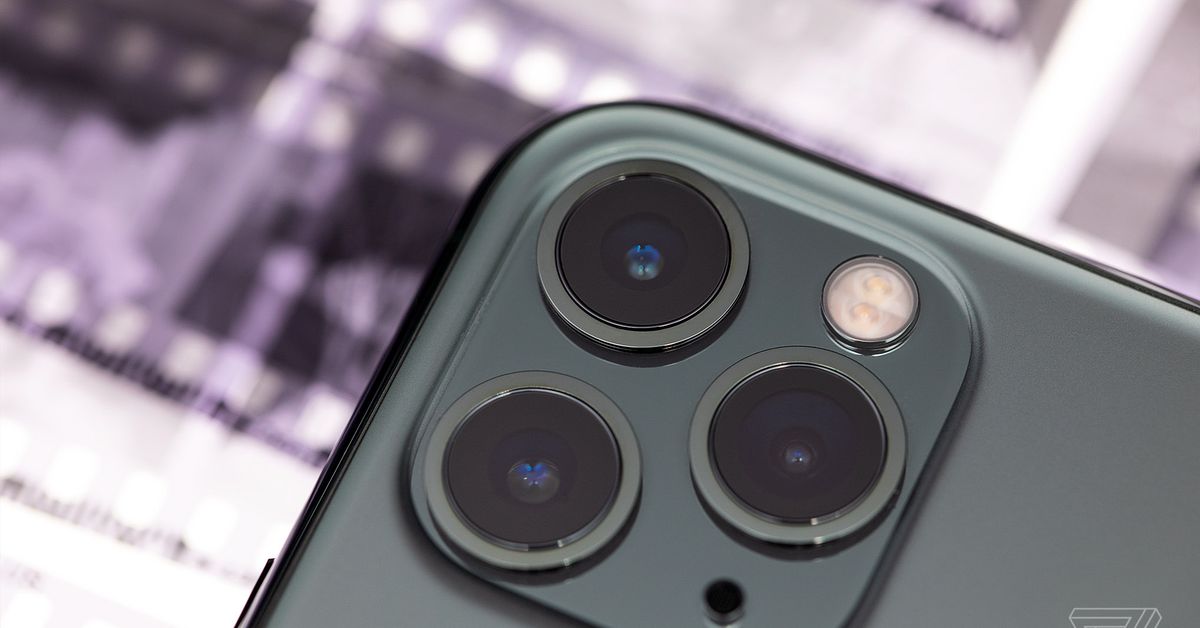 Samsung has finally started rolling out the ...

Increased use social media linked to symptoms of depression in teens

CLEVELAND-- It's one more reason to ma...

The US State Department on Saturday called on...