General Updates
by System Administrator
by Sam Manzella 17h ago

Three of the more than 20 Democrats running for the party nomination in the 2020 presidential election have added their gender pronouns to their social media bios.

Though adding two words to your bio may be a small gesture, its impact is wide-reaching. As GLAAD notes in its “Tips for Allies of Transgender People” fact sheet, a person’s gender identity or pronouns aren’t discernable by looking at them, and making assumptions about a person’s identity based on how they look can be harmful or triggering.

The fact that three straight, cisgender politicians in the running for the highest office in the nation are aware of this—and taking an active step to normalize sharing gender pronouns—isn’t insignificant.

In a statement to NBC News, Lucas Acosta, a spokesperson for HRC, confirmed that including a candidate’s pronouns in their bio is “a best practice for all campaigns at every level.”

“Stating your pronouns publicly as a cisgender ally sends a strong signal of support to the LGBTQ community but particularly transgender and nonbinary people that they are seen, accepted, and supported,” Acosta added.

Not a politician? No problem. Familiarizing yourself with this language can go a long way in fostering trans inclusion, regardless of how you personally identify. Consider adding your gender pronouns to your social media bio or email signature, and work to include your pronouns in your face-to-face introductions with new people.

As always, as the National Center for Transgender Equality advises, “If you aren’t sure what pronouns a person uses, just ask politely.” 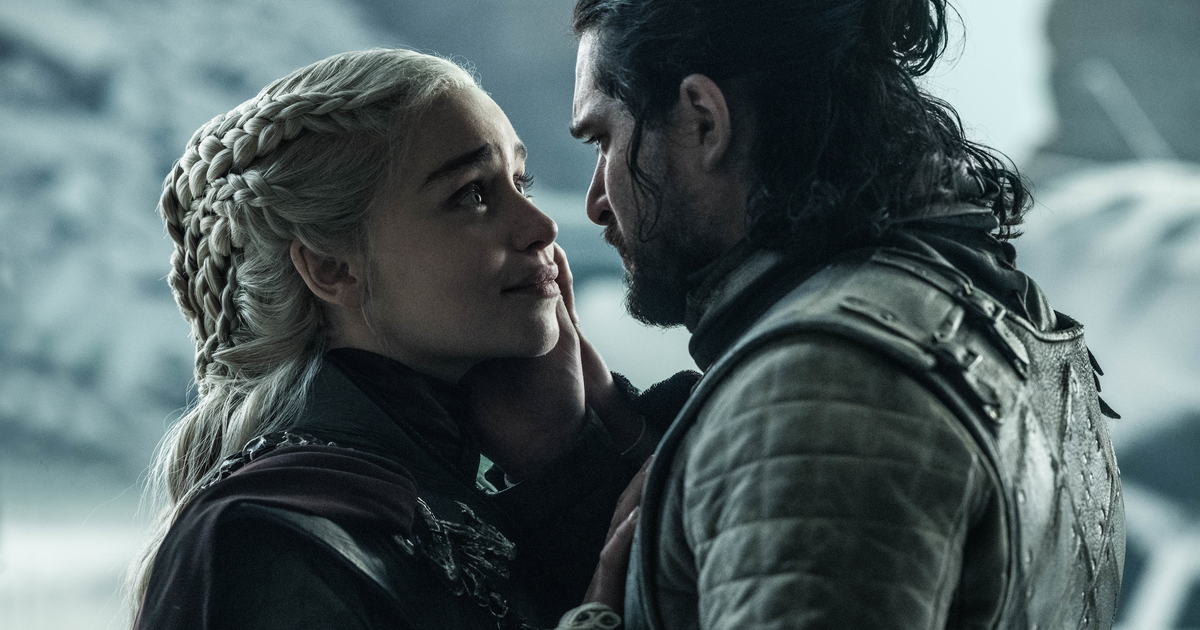 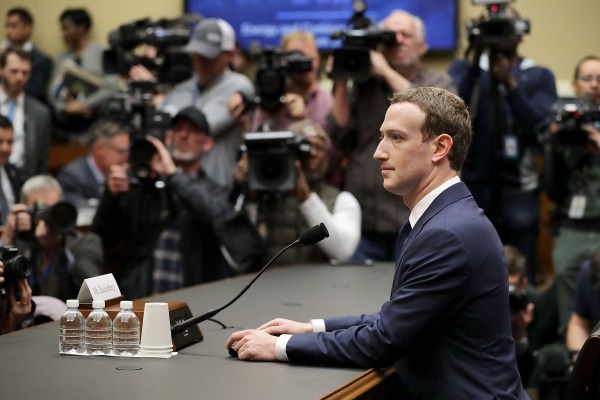 Google has just announced that a new upda...