This Recession Predictor Just Hit Levels Not Seen Since 2007

The bond market is sending a loud signal: There’s a recession on the horizon.

Yields on 10-year U.S. treasuries have fallen below yields on three-month government notes. With yields on the 10-year at 2.245%, and yields on the three-month at 2.369%, the current yield gap is the widest it has been since 2007. Such “inversions” are worrisome since the only reason investors would pay less for short-term bonds than long-term ones is if they fear the future is bleak.

Bond prices and yields move in opposite direction, and investors have sent bond prices soaring (and yields falling) on fears the economy is slowing and the U.S.-China trade war will drag on. Those same fears have caused the stock market to slump.

Don’t ignore the bond market’s loud warning, but don’t panic over it say experts. “Understand what the bond market is telling you and why, and then make your decision’” about your appetite for risk, said Tony Rodriguez, head of fixed income strategy at Nuveen, which has $989 billion in assets under management. The inverted yield curve is “telling the broader markets that economic markets are weakening. That’s the signal and you can’t ignore it.”

The market “is going to get ahead of itself” in the meantime but Rodriguez doesn’t see a recession coming. If trade talks continue with no end in sight, rework your portfolio so it’s not stacked with mostly high risk or low risk investments, he said. Stick to the middle ground instead. “Move in the direction of higher quality and greater liquidity and a more diversified set of investments,” he recommends.

Is the bond market an attractive place to put your money right now? Charles Bobrinskoy, vice chairman at Ariel Investments in Chicago, doesn’t think so. He said there’s a number of “top-quality, safe names in energy, banking and health care that pay significantly higher dividends” than the yield on the 10-year Treasury, which fell to as low as 2.21%. He cited Johnson & Johnson, Exxon Mobil Corp. and JP Morgan Chase & Co., each offering dividends that have increased steadily over time. “Now is not a great time to put money into bonds,” he said. “If you’re afraid of the stock market, then there’s nothing wrong with cash. It’s just not a good time to buy 10-year bonds.”

Bond investors are worried that continuing trade tensions will hurt the economy, forcing the Federal Reserve to cut interest rates to help boost growth. Bobrinskoy said he doesn’t see that happening thanks to subdued inflation, low unemployment, wage growth and strong consumer confidence, among other factors. “I’m a little bit of an outlier,” he said. “It’s unlikely we’ll have a rate cut unless we have real weakness in the economy.”

Investors got a reprieve from recession fears with data out Thursday showing the U.S. economy grew at a revised 3.1% rate in the first quarter, beating the 3.0% expected by analysts. The Commerce Department had earlier estimated growth at 3.2%.

Bobrinskoy is skeptical of the bond market’s “extraordinary reputation” as a recession predictor (a recession being defined as two consecutive quarters of negative GDP growth). “I don’t believe bond investors have any crystal ball and no one else does, either,” he said. “It’s very hard to predict downturns in the economy until you are already in it.” After the terrorist attacks on Sept. 11, 2001, the yield curve inverted and the U.S. had a recession, Bobrinskoy said. It was hardly a prescient prediction that the economy would take a hit after 9/11, he said. “It’s been about three or four times in 30 years where the yield curve inverted and we got a recession. I don’t find that particularly powerful.”

Investors are no doubt hoping he’s right. However, at least in this case, don’t say the bond market didn’t warn you.

—The winners and losers in a $1 trillion buyback year

—Too many companies are paying too much for stock buybacks

—This year’s tech IPOs are raising $2.2 billion on average

—How to invest during a trade war 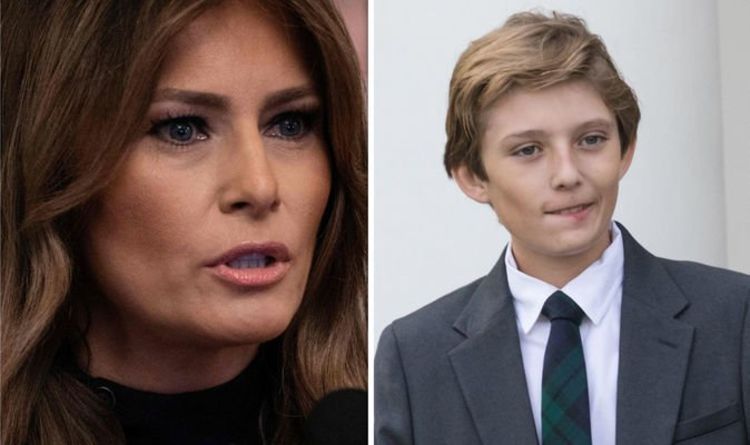 The First Lady is well known for defending Ba... 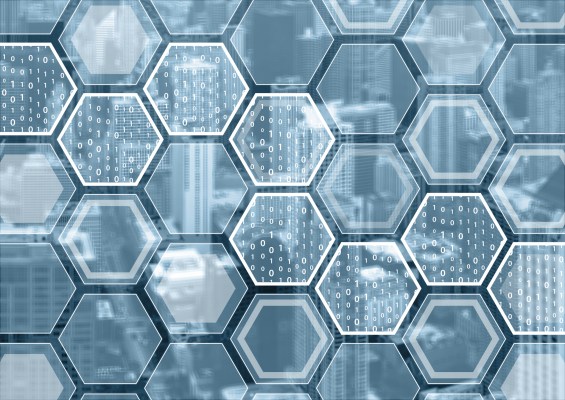 Comment on Is there potential for blockchain in copyright and licensing applications? by Jason Weeks

By all accounts, we appear to be in the earl... 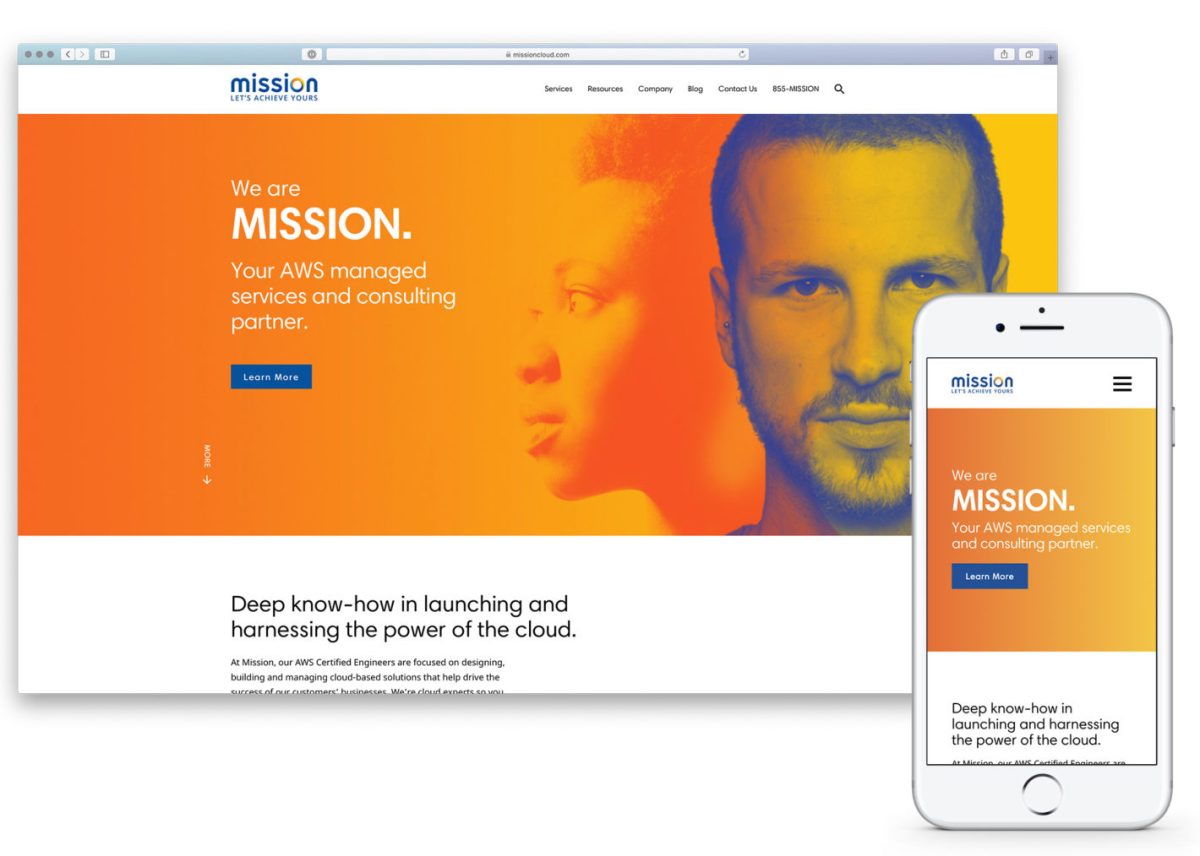 'Love Starvation/Trombone' And 'Transience' Speak To Past Sans Nostalgia

In their recent releases, Nick Lowe (along w... 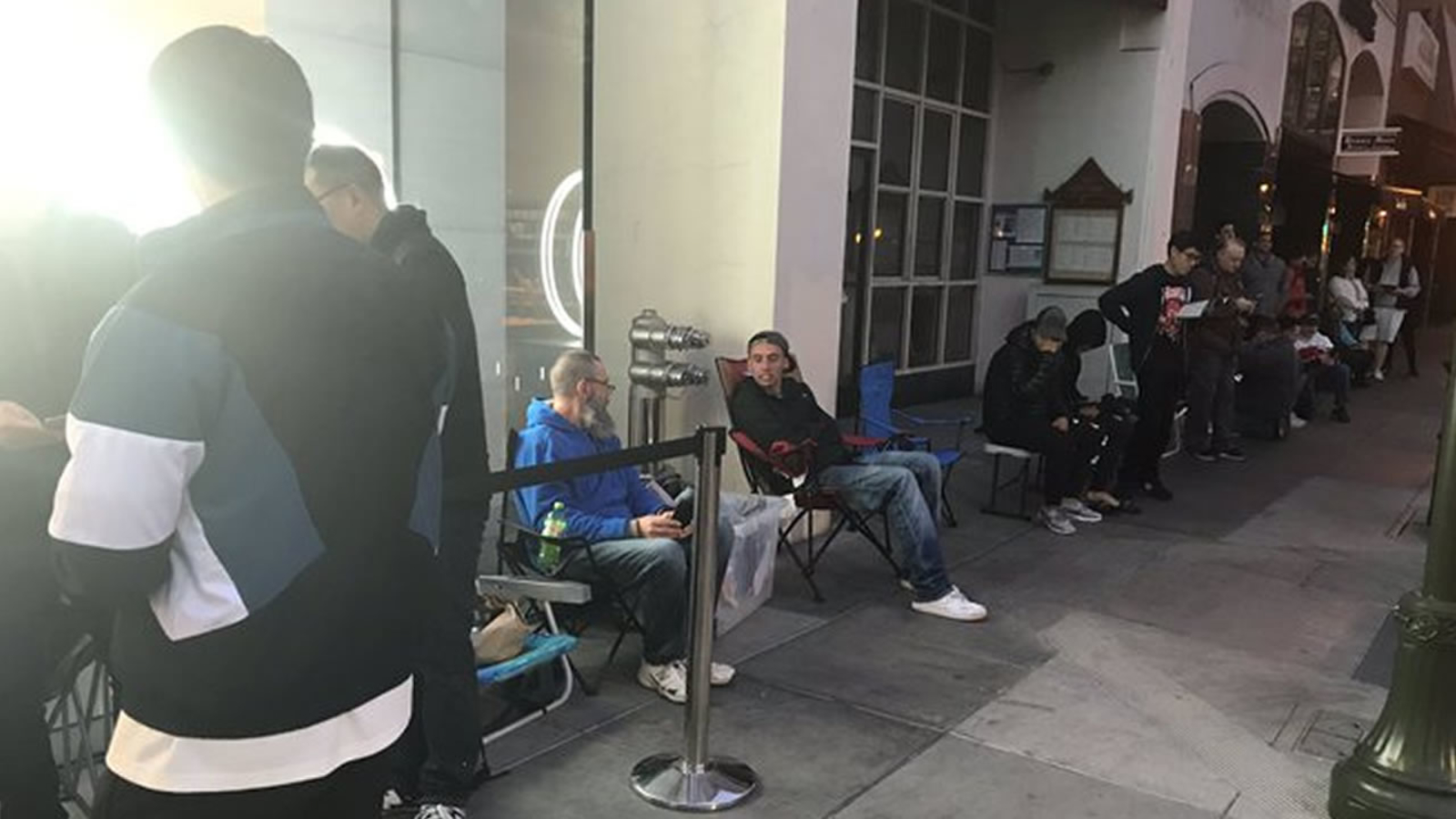 Apple iPhone 11 release: Fans lining up in Bay Area, around the world