This Isn't 2008: Why Simon Property Group Is A Conviction Buy And Has Prepared For Doomsday

I recently named Simon Property Group (SPG) my top pick for the rest of 2019, and it has proceeded to immediately disappoint. Poor retail earnings reports have sent the stock down to rare levels not seen since the 2008 financial crisis. In this article, I explain how SPG has prepared for even the worst doomsday imaginable, and thus why this is a great opportunity to buy shares of this best of breed operator at a 5% dividend yield.

This is a case of buying when there is blood in the streets. In their earnings release, ANF noted that they would be closing their flagship stores, specifically:

While this is indeed rather damning news for the retail sector, none of these stores belong to SPG and many of the stores have been well known to be underperforming for many years. The bigger question is: who’s next?

While I concede that many of the lower quality mall and retail properties are likely to go belly-up in the next decade, I believe that higher quality retail real estate, like that owned by SPG, will continue to thrive. SPG now trades at a 5% dividend yield, which it has not done since the 2008 financial crisis (and a brief period in 2018 which I like to call the “retail apocalypse”):

It is hard to buy SPG at these low levels due to the extreme widespread pessimism, but a close analysis of SPG’s financial position suggests that this is a low-risk company trading at compelling valuations.

This Isn’t 2008: How SPG Has Prepared For Doomsday

While SPG has had a long history of excellence, the 2008 financial crisis remains an important hiccup which has tainted their otherwise spotless reputation. At the time SPG already had an A- rated balance sheet which was one of the top in the industry, yet due to the credit freeze their liquidity position proved to not be enough to adequately cover their looming debt maturities and capital expenditure projects (let alone fund the dividend).

What followed was very likely an embarrassing situation and recurring nightmare for CEO David Simon. As described in their 2008 Annual Report, SPG reduced their dividend from $3.60 in 2008 to $2.70 with $2.25 paid as a stock dividend. They sold 40.25 million shares at rock bottom prices for over $1.6 billion in proceeds. They also issued unsecured debt with interest rates as high as 10.35%. This was a best of breed operator with one of the best balance sheets around needing to dilute shareholders and issue high interest debt at the depths of the financial crisis, when their stock was in the gutters. You would have expected such a conservatively run business to be able to buy back shares in such a situation - this no doubt made a big impression on CEO Simon.

You see, CEO Simon has run SPG with a conservative mindset for decades even prior to the crisis, and thus reacted to the crisis by transforming their already strong balance sheet into one prepared for doomsday, thus following an overreaction with complete paranoia (I say this with great praise of course). In 2008, SPG had a credit facility with $3.5 billion borrowing capacity of which they had $2.4 billion available. While I reemphasize that SPG already had an A- rating at the time and a very strong balance sheet, I note that this amount would not be enough to redeem a single year’s worth of debt maturities. In stark contrast, as of the latest quarter SPG had over $6 billion available under their various credit facilities, enough to redeem 2 to 3 years' worth of future debt maturities if they really needed it.

95% of the time SPG will be able to simply issue new debt to redeem coming maturities. But in the rare case that the credit markets are frozen, then SPG would be able to access its credit facility to deal with any maturities, and can wait out this doomsday credit freeze for 2 to 3 years. This is not even taking into consideration their roughly $1.5 billion in growing cash flows after paying the dividend. If the economy breaks again, if the credit markets freeze again, I am confident that SPG not only will not have to dilute shareholders or issue high-yielding debt, but that SPG would be able to pound the table and buy back its own stock with conviction. This is a company almost begging for Armageddon.

SPG reported 1.6% NOI growth in the first quarter this year and is still guiding for 2% growth for the full year, in spite of the heightened bankruptcy activity. But with retail bankruptcies comes great opportunity for the landlords as they can replace the struggling tenants with new tenants with increased rents and increased ability to drive traffic. On the conference call, analyst Caitlin Burrows asked SPG, “when [do] you think that redevelopment activity will start to create a larger spread on that total portfolio, NOI growth versus comp center. Could we see that in 2020 or you think it would take longer?”

CEO Simon replied, “I think 2020 is good because we have a lot of new developed coming online and I do think you point out very good points in that. We always thought this year was going to be a little muted because we really -- I mean the international outlets do take time. We have a couple opening this year, but most of that's open in 2020. And then we have a lot of redevelopment ongoing. It's opening in 2020.”

SPG has projected for FFO of $12.35 at the midpoint this year, which would represent just under 5% growth over 2018 after adjusting for the new accounting standard. That’s arguably a strong result even in a normal year, and I’m excited to see what SPG can produce in 2020 when their redevelopment activity comes online.

Furthermore, on the conference call management suggested that they could increase their redevelopment spend to $1.4 to $1.5 billion per year moving forward given all the opportunities presenting themselves. This is entirely feasible given that SPG has $1.5 billion in cash flow after the dividend. These redevelopment opportunities typically average 7% to 8% ROI, and as discussed above help to improve the quality of the rest of the property. Their strong liquidity position ensures that they are well prepared to meet elevated amounts of tenant bankruptcies with associated redevelopment spend.

I doubt many like to see their portfolios in the red, but SPG arguably could see their financials improve because of it.

When asked on the conference call about how share repurchases compared to other capital allocation decisions, CEO Simon said:

“Look, I think we have that flexibility if there's weakness in the stock, we’ll get active. We've been – we did it in 2017 and 2018. It’s certainly, we feel like it's a good investment and investing in our company through share buybacks is a real opportunity. And that's why we've got it. We had run out of our authorization and that's why we got -- that's why we got reauthorized. So, I expect it to be in our arsenal this year and if there's weakness in the stock well we're going to be active.”

SPG did not repurchase many shares in the first quarter - totaling only $7.6 million as compared to $228 million in the same quarter last year. However, given the recent share price volatility I expect SPG to take advantage and repurchase shares aggressively. 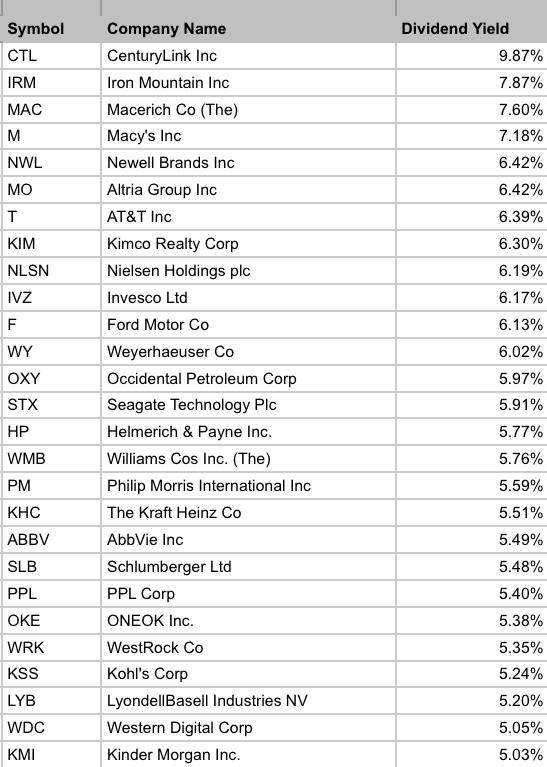 The biggest risk is if I am wrong - in which SPG would have proven to be a better short candidate. Its low interest rates on expenses suggest a lot of room for interest rates to grow should they experience deteriorations in their credit ratings. This would lead to accelerated declines in cash flow on top of difficulties in rent leasing spreads. Shares are not pricing in such a result and could fall even 50% or more in such a scenario. I however view this to be unlikely in light of SPG’s ultra-high quality properties and presently conservatively placed balance sheet.

A secondary risk is for interest rates to rise, causing SPG’s interest expenses to rise in spite of their top-notch credit rating. Experts however seem to think interest rates are actually going lower, and SPG’s credit metrics continue to improve mainly due to them funding their growth projects primarily with free cash flow.

SPG fell with the rest of the retail REIT group due to poor retail earnings. Their underlying financials however suggest that they are completely different financially as compared to before the 2008 crisis and are well prepared to tackle such bankruptcies. Shares are a conviction buy.

Disclosure: I am/we are long SPG, MAC. I wrote this article myself, and it expresses my own opinions. I am not receiving compensation for it (other than from Seeking Alpha). I have no business relationship with any company whose stock is mentioned in this article. 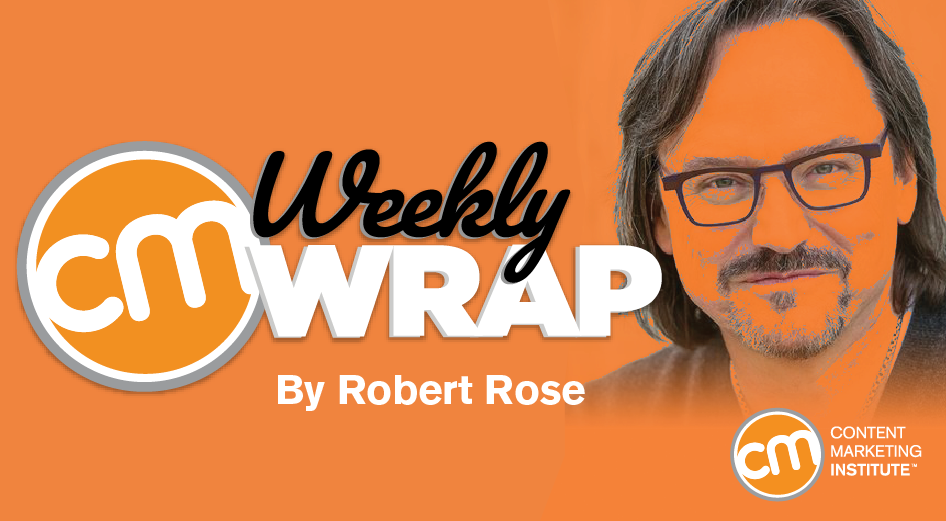 That Peloton Ad – Mistake or Failure? Plus, How to Keep Audience Attention [The Weekly Wrap] 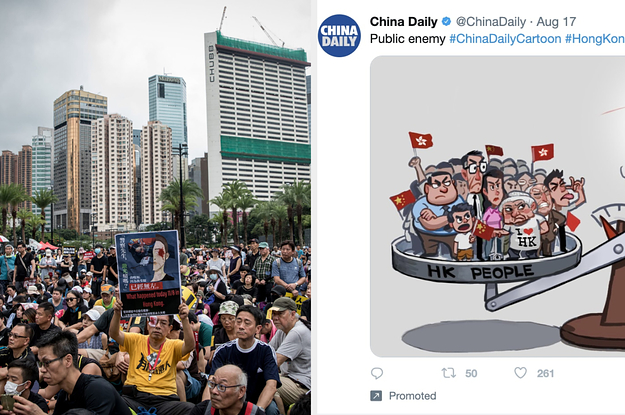 Have You Seen These Ads About Hong Kong's Protests? China Certainly Hopes You Have.

Chinese state-run media outlets have been b... 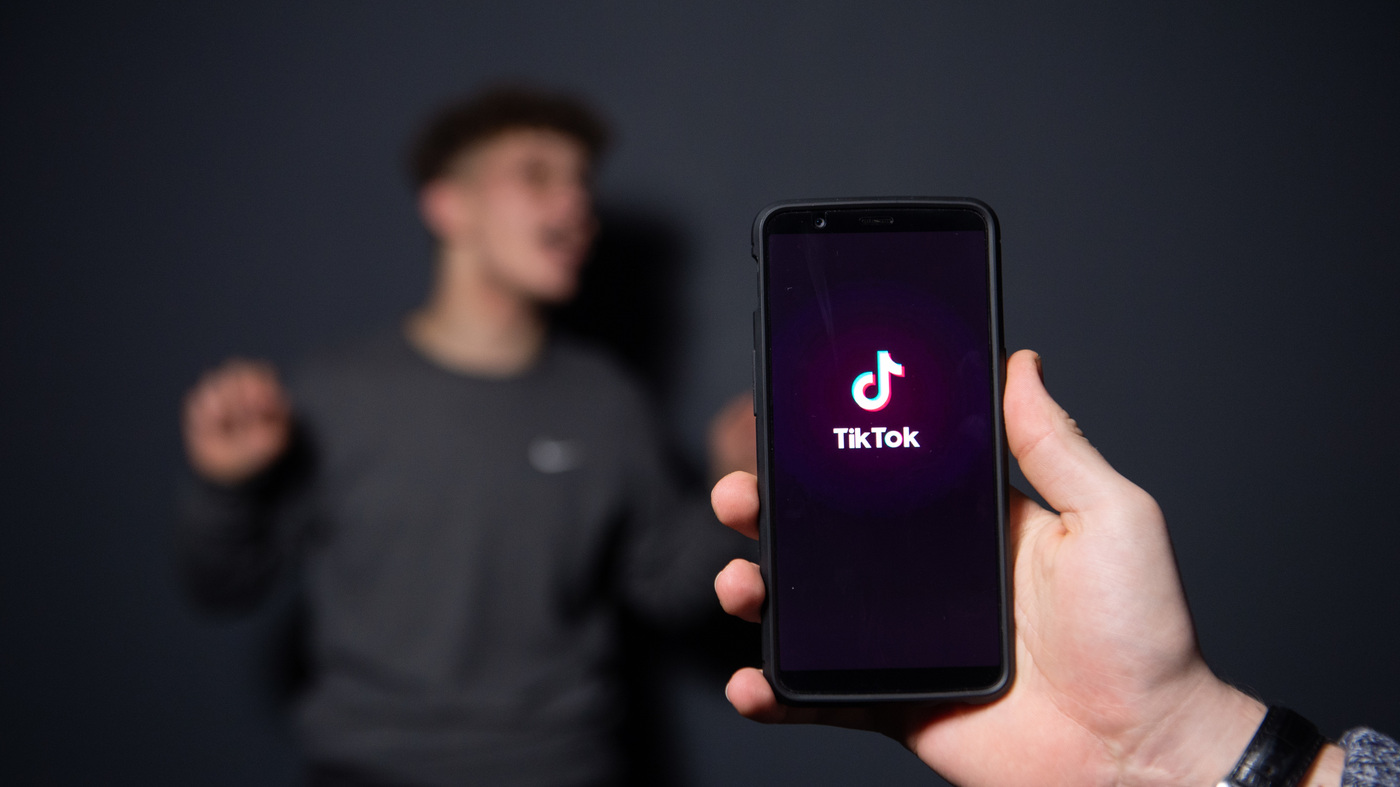 What TikTok's Explosion Could Mean For Music

Cramer: Investors who bought Apple ahead the quarter got the call right - CNBC

That drive gives it enough space to record u...