Linear Tube Audio is an American high-end company that specializes in producing tube electronics designed by David Berning. That's interesting because Berning has his own company, but the components it produces are a lot more expensive than LTA's. Both companies offer designs that are radically different from traditional tube amplifiers, and don't have the euphonic sound most people associate with tubes. Case in point: The LTA Z10 is a stereo tube integrated amp that produces incredibly clear sound with speakers or headphones.

The Z10 by the numbers

The Z10 has five analog-only inputs (four RCA, one XLR balanced), tape input and output jacks, two 6.3mm headphone jacks, an LED that's easy to read from across the room and a linear power supply.

It's a Class AB amplifier rated at 10 watts per channel with 8 ohm speakers, 12 watts for 4 ohm speakers. That might not sound like much, but we're talking about quality not quantity of power here. The Z10 played loud enough for me.

The Berning's tech is one of the reasons the Z10 sounds more transparent than any comparably priced tube amp in my experience. The design uses two 12AT7s, four 12AU7s and four EL-84 tubes. Where most tube-based power amplifiers use special transformers to couple the power tubes to the speaker outputs, the Z10 does not. Instead, the design features a zero hysteresis transformer-less technology patented by Berning. The result is an amp that runs much cooler than most tube designs, which leads to longer-than-average tube life expectancy.

The Z10's black aluminum chassis is designed and made by Fern & Roby in Richmond, Virginia; the electronics are hand crafted by LTA in Takoma Park, Maryland. The Z10 build quality and parts selection are exceptional and use expensive Belleson regulators, a remote controlled stepped attenuator (volume control) with Vishay Dale resistors, Mundorf capacitors, etc. It's labor-intensive work: It takes two days to build and test each Z10.

The amplifier is sold direct by Linear Tube Audio for $4,900 with a two-year warranty and a 14-day home trial offer. It's expensive, but when you consider the prices at Berning's own company are a lot higher -- they start at $33,000 for his Quadrature Z and run up to $80,000 for the Berning 845 Monoblock amplifiers -- the $4,900 Z10 price is a little easier to swallow.

Uniquely, the amp came with an Apple TV Remote preprogramed for use with the Z10. The amp itself is 16 inches wide, 5.2 inches tall and 16 inches deep, and it weighs 18 pounds.

Tubes and the search for beauty

Over the course of my Z10 listening tests I switched between two sets of speakers, the low-sensitivity KEF LS50 and the high-sensitivity Klipsch Forte III speakers. I expected the Z10 would be a great match with the super easy-to-drive Forte III, and it was. The LS50 gobbles power so it wasn't an obvious choice, but it also sounded terrific at low to moderately loud volume. I've always preferred listening to the LS50s close up, from six feet away, and when you're not trying to fill an entire room with sound you don't need a lot of watts.

The Z10 won't click with buyers seeking a romantic tube sound, that's not what this one is all about. There's nothing vintage about the sound; to the contrary the Z10 is a high-resolution champ, big on transparency and presence.

New Orleans great Dr. John's solo piano recordings packed a wallop, his large and small dynamics were faithfully reproduced by the Z10 over the Forte III speakers. The treble is brilliant, super clear, wonderfully transparent and never fatiguing. Then again, play an overly crisp recording like Miles Davis' Water Babies and the Z10 won't lessen the edge, it just lets it be.

Mac Quayle's Mr. Robot Vol. 4 synth-heavy soundtrack gave the Forte III's 12-inch woofers a serious workout. Bass depth and definition were well-ordered; but high-impact, room-shaking bass, not so much. There's no muddiness down there of the sort I get from a lot of tube amps.

The Forte III are very high-sensitivity speakers, so sure, 10 watts per channel worked wonders and played loud, but what about speakers with much lower sensitivity? I popped on a set of KEF LS50s, and the delectable textures tearing through Yo La Tengo's Electr-O-Pura album made me smile. The stereo soundstage was broad, with a good sense of three-dimensional body.

Sticking with the LS50s with Elliot Smith's I Didn't Understand it was the immediacy of the music that grabbed me. The sound was so full of life. I was very aware of Smith's breaths as he sang, as if he was in the listening room with me.

Ten or 12 watts won't cut it for buyers who want to party and there's no way around that, even with high-sensitivity speakers. That said, the Z10 will click with a lot of audiophiles.

I'd be remiss if I didn't make note of the Z10's talents with headphones.The all-tube amp driving the speakers also drives headphones, only just reduced in power. The Z10 powers hungry high-end headphones like the Hifiman HE1000v2 and Abyss AB1266 with ease.

I also enjoyed the Z10 with the Massdrop/Sennheiser HD6XX and Beyerdynamic T1 headphones. The Z10 sounded a little more like a traditional tube amp on headphones, the velvety smoothness and wide-open spaciousness were addictive. Cymbals sizzled and crashed with dazzling realism.

The Linear Tube Audio Z10 is a very special amplifier, and one I won't soon forget. It combines the allure of tubes with the precision of a solid-state amp. The only question is whether the Z10 is powerful enough for you. I'm not a believer in buying powerful amps based on the notion that they're "loafing" when played at moderate volume. I much prefer using low-power/higher- quality amps for that purpose.

iPhone 11 Pro Max: How Much Does It Cost To Produce Top-Rated Device? 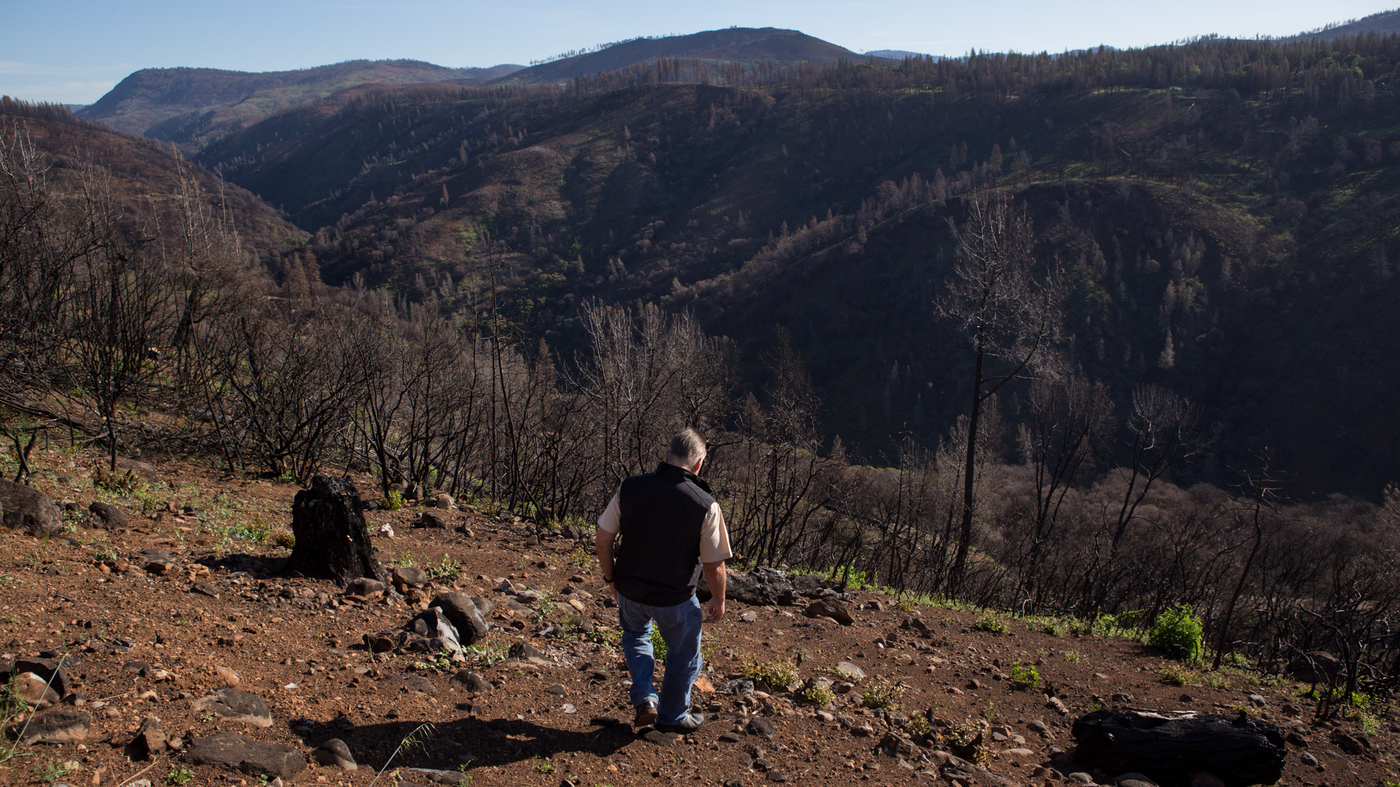 Rethinking Disaster Recovery After A California Town Is Leveled By Wildfire

When the Camp Fire raced into... 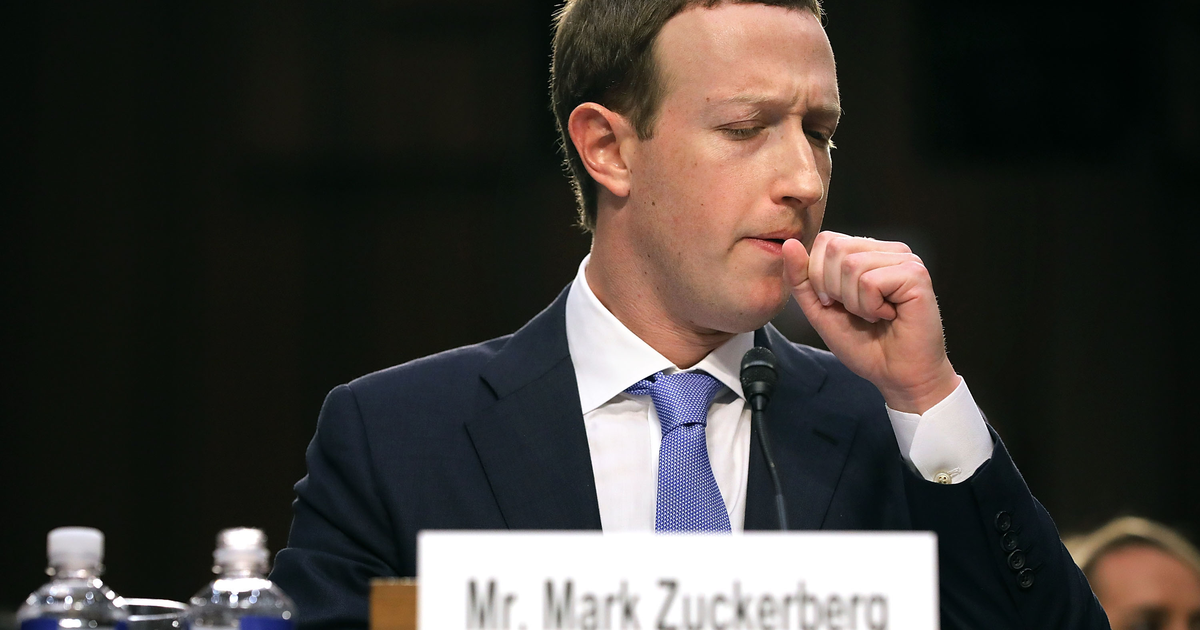 Coaxing out the best value iPhone in late 2019 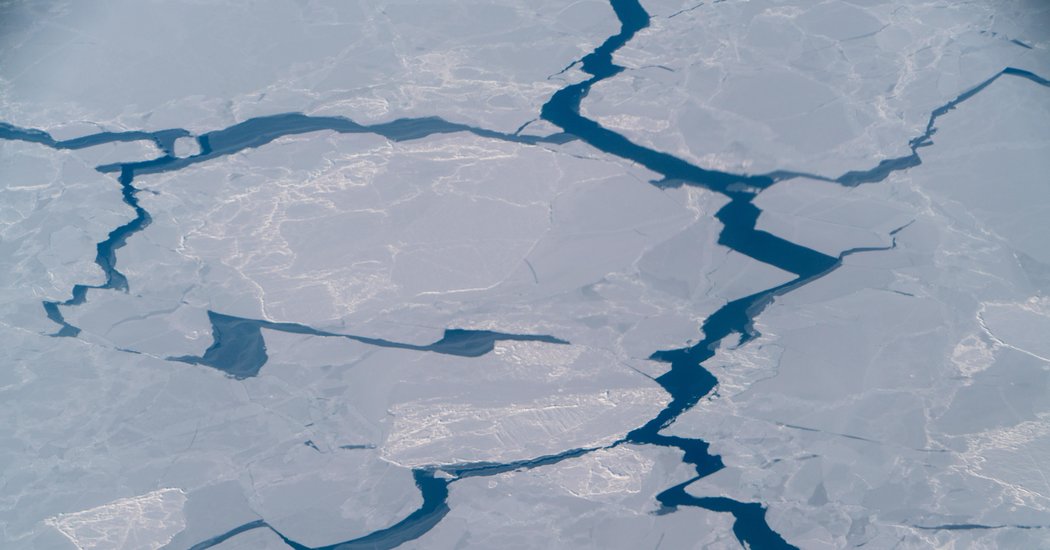