The Pixel 4a hasn’t even been announced yet, but the first Pixel 5 leak will be here soon

There’s no question that the Galaxy S20 was one of the most leaked smartphones of all time, but that’s become the new normal for Samsung. The company hasn’t even tried to contain the leaks, confirming several Galaxy S20 and Z Flip details well ahead of the Unpacked 2020 event. But the Pixel 4 takes the cake when it comes to mobile leaks, and rather than fight back, Google decided to join in.

Google tried to stay ahead of leaks after a disastrous Pixel 3 launch and revealed some of the Pixel 4’s signature features several months before the October “Made by Google” event. All that did was confirm all of the Pixel 4 leaks even faster than when we were reviewing purported Pixel 3 prototypes from Asia months before Google’s announcement event in 2018.

This brings us to the present-day and the next Pixel. It’s mid-February, which means we’re some eight months away from Google’s Pixel 5 launch event. But the first Pixel 5 leak is about to drop.

Google has been copying the iPhone ever since it launched the first Pixel, but it failed to replicate Apple’s success at selling phones. None of the previous Pixel flagships sold as well as Google would have liked, and chances are that the Pixel 3a series is actually the best-selling phone in Google’s history — but the company never shares any sales numbers, so we can’t know for sure. The Pixel 4 isn’t a hot seller either. Just look at the massive discounts the phone received shortly after launch. And those prices keep getting lower. In fact, it might make more sense to buy the Pixel 4 instead of the Pixel 3a or the Pixel 4a, whose launch is imminent, if you’re looking to save money.

Google is widely expected to unveil the Pixel 4a in May at I/O 2020, but we already know the phone will feature the most exciting design Google has ever produced. Before we get there, however, we’ll also see the Pixel 5. In fact, Jon Prosser from YouTube channel Front Page Tech seems to be hinting at an imminent leak:

Let me get your first Pixel 5 render. 👀

The YouTuber shared the correct Galaxy S20 prices well before Samsung’s Unpacked event, and he already has access to design files for Pixel 5. Here’s what he said back in mid-February:

It’s incredible that Google can’t or doesn’t want to keep a secret. It’s not like Apple can perfectly control iPhone leaks, and oftentimes, the new iPhones leak before Apple’s September event. But the iPhone maker usually keeps a few things secret, and manages to draw in huge audiences for its iPhone announcements.

Google is different. And, as much as I love spoilers, the extensive Pixel leaks we’ve seen in recent years may have hurt sales rather than helped. If Prosser’s leak turns out to be accurate, then the Pixel 5 will be spoiled some eight months before Google’s 2020 hardware event. And that Michael Scott GIF has us very concerned. 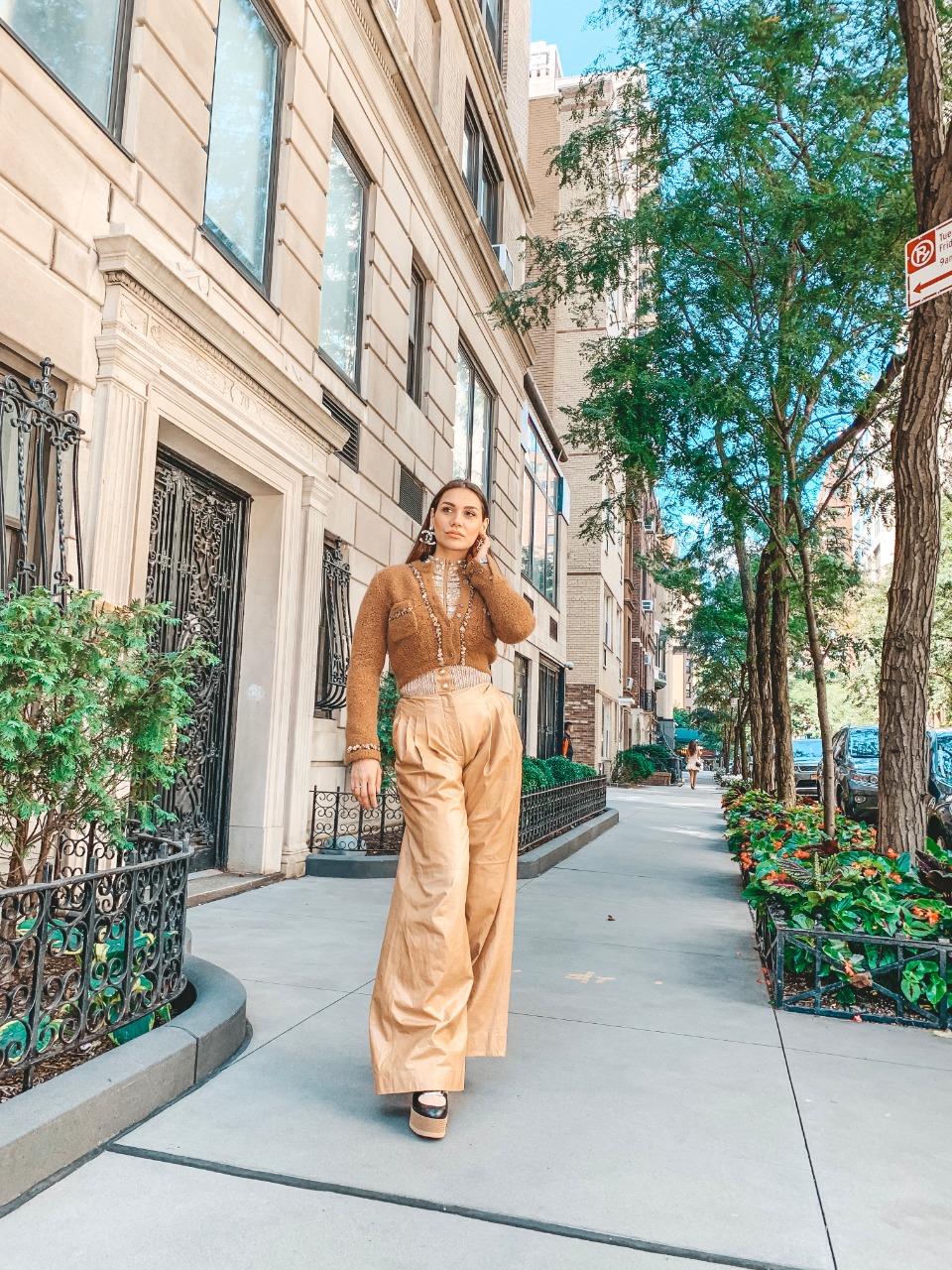 Lili Mitrovic has come a long way from Skopje... Video: Thom Craver at CBS Interactive on the importance of schema and a bit on Google News A few days ago, we told you about two new...