Google’s Pixel and Pixel 4 XL are reportedly getting their prices slashed this Black Friday season by $200 if you purchase them through the Google Store. A user spotted a Google ad which went live early, showing details of the price drop.

It’ll run through December 2nd, but the leaked ad shows no start date.

The Pixel 4 and 4 XL have been critiqued for both being too expensive in comparison to rival Android phones and at the same time not offering as much in terms of spec value to offset the cost. For $799 a user may be more willing to overlook the relatively weak battery of the Pixel XL and the lack of the ultra-wide camera, for instance, allowing its strong overall performance, beautiful screen and excellent camera performance to shine through. For $899? Probably not.

For $699, even the smaller Pixel’s battery may be bearable compared to a $799 price point.

The deals will go live at some indeterminate point in the future, so if you’re looking to buy a Pixel and can wait for up to a month — you probably should. 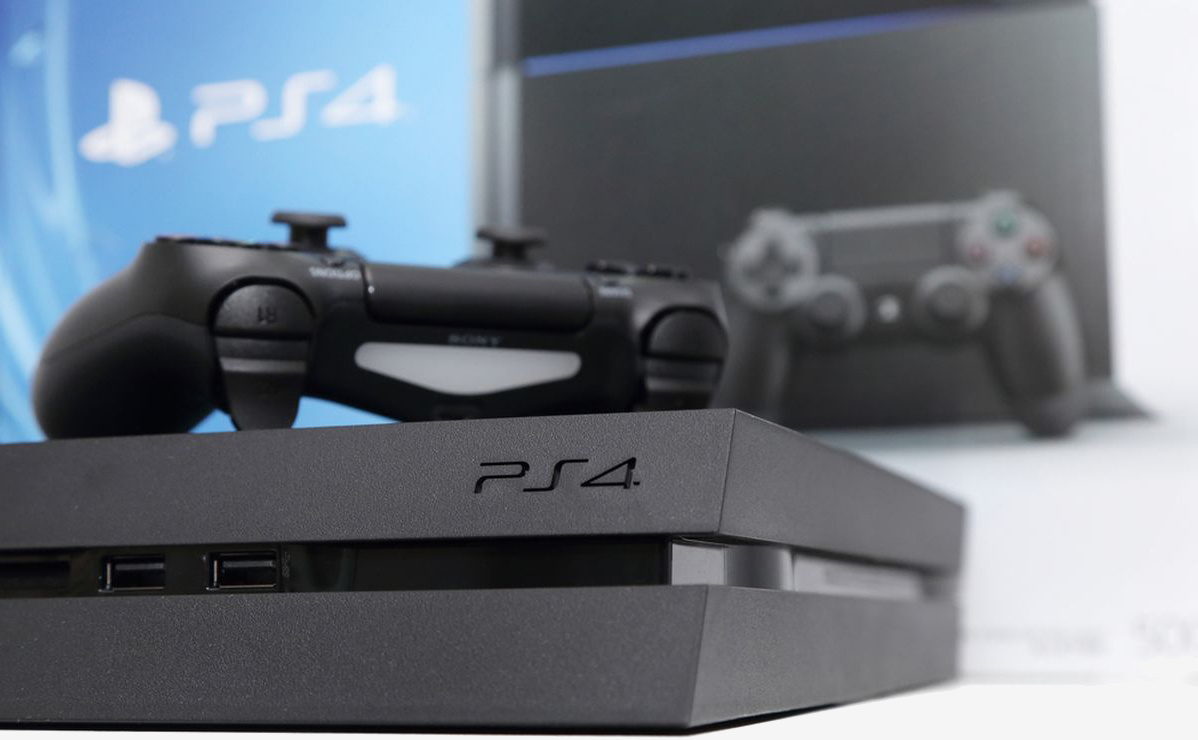 The future of cloud-based gaming is now one...