The iPhone 11 series might be the hottest new phone lineup right now, but every other company in the business is trying to shift the conversation toward their own Android flagships. Several of the major smartphone makers out there have already unveiled new high-end devices (Galaxy Note 10, Vivo Nex 3) or are about to launch new handsets in the coming days and weeks (Huawei Mate 30 series, OnePlus 7T series, Pixel 4, Oppo Reno 2). Out of all of them, the Mate 30 Pro is easily the most anticipated Android of the fall, and it’s likely to be one of the best iPhone 11 alternatives of the year. That’s because we’re looking at the successor of a smartphone that was a few steps ahead of its Android competitors last year. Unfortunately for Huawei, the Mate 30 Pro won’t be a similar success, and that’s all because of the ban against the Chinese smartphone maker. Now, a brand new report seems to confirm the worst rumor about the Mate 30 Pro, claiming the entire Mate 30 series won’t be available in the US, which was obvious, but it apparently also won’t launch in Europe.

Huawei phones have been denied entry in the US for a while now, with carriers shunning the Chinese company following pressure from the Trump administration. However, you can still buy the latest Huawei phones from a few retailers that stock the handsets, and you can find them on eBay if you want.

As for the Mate 30 Series, which will be unveiled in Germany on Thursday, US buyers might be completely out of luck if they plan to try to buy a Mate 30 Pro. And the same goes for European buyers, as a new report indicates Huawei has no intention of launching the phone in either market.

A Huawei insider informed LetsGoDigital that the Mate 30 series will not launch in Central Europe, even though an announcement event will take place in the region. A second source supposedly confirmed to the Dutch blog that the phone won’t be available anywhere in Europe.

The reason for this is quite simple: the Mate 30 phones won’t come with Google apps preloaded, as a result of the US ban. And this report further reinforces these fears. That means you don’t get the Google Play store, Google Search, Google Maps, and all the usual Google apps that are found on the home screen of each new Android device that launches in Western markets.

Google can’t work with Huawei because of the ban, which means that Google software, except for open-source Android, is off-limits to the Chinese vendor. That wouldn’t be a problem for Huawei’s home market, where Google doesn’t have as massive a presence. But Android without Google isn’t something customers in the US or Europe would find appealing.

Huawei’s Harmony OS has no chance of fighting Android in western countries for the time being, for the same reason. There’s no way to replicate the Android experience for Huawei. No matter how amazing the Mate 30 Pro’s new design is and how exciting that new quad-lens rear camera will be, Europeans won’t get the phone as long as the ban is in effect.

There’s no telling what would happen should the US reverse its decision towards Huawei. Whatever the case, Huawei should reveal exact release details for the Mate 30 series on Thursday. 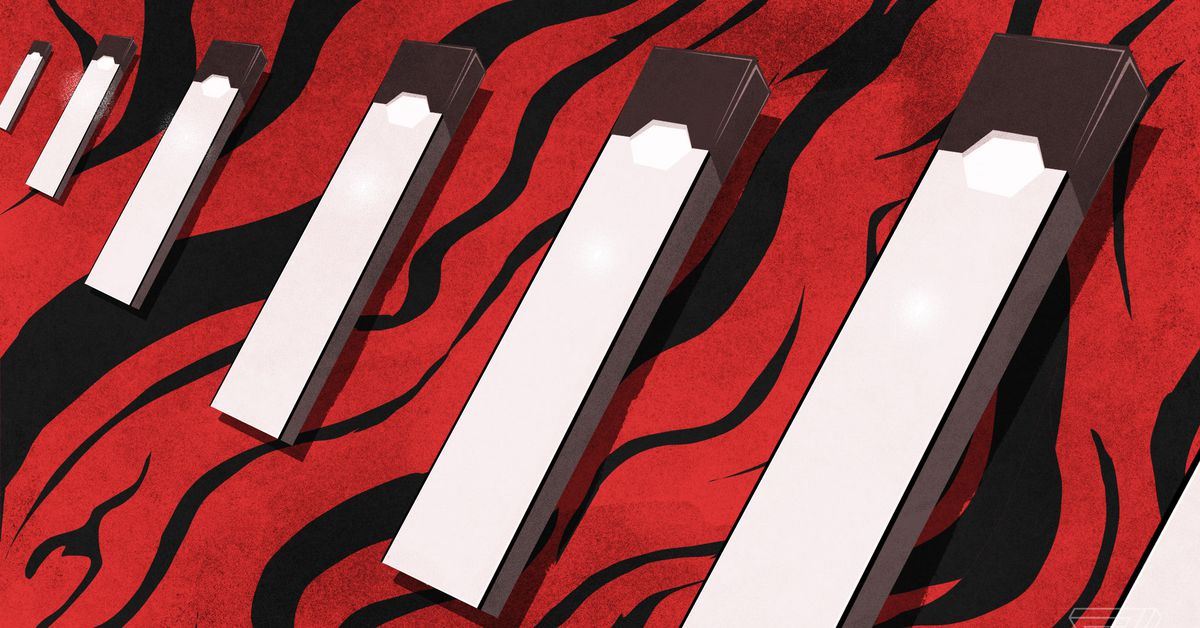 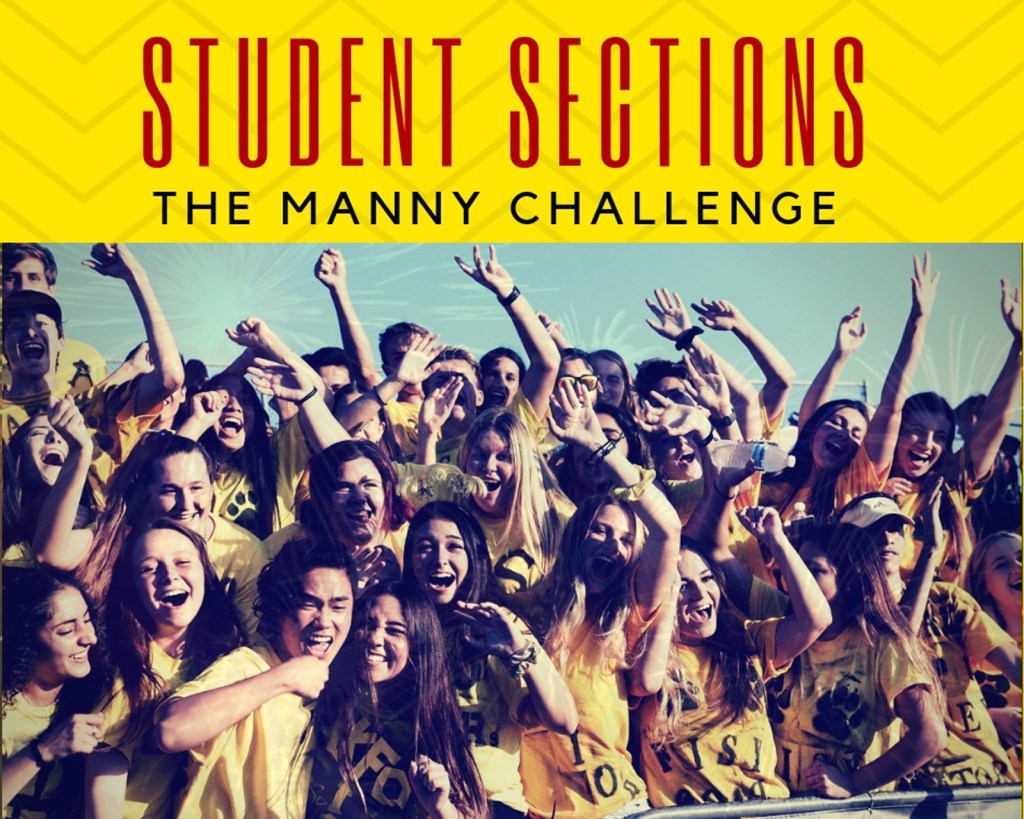 Support our high school sports coverage by b... 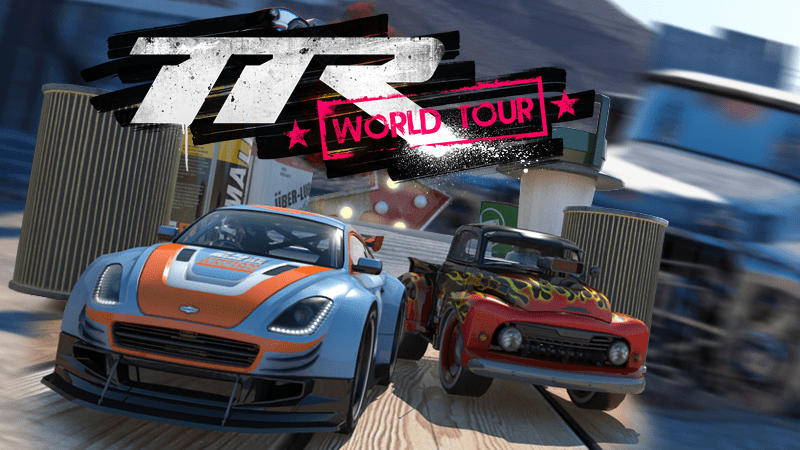 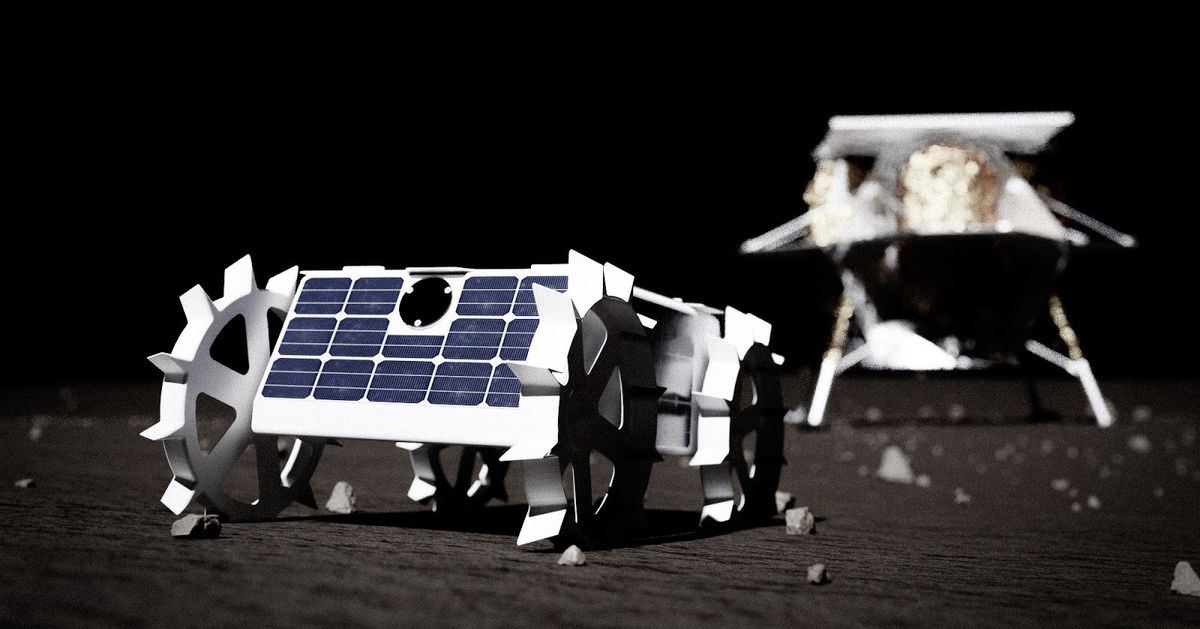