A high school English teacher in Fort Worth was fired on Tuesday after asking President Trump to rid her school of undocumented immigrants in public Twitter posts that she thought were private messages to the president.

The board of the Fort Worth Independent School District voted unanimously to terminate the contract of the teacher, Georgia Clark, less than a week after she was suspended over her Twitter activity. Fourteen people at the board meeting spoke against Ms. Clark’s continued employment, with none in support, according to Fox 4 News.

According to a school district review obtained by The Fort Worth Star-Telegram, Ms. Clark, who had taught in the district since 1998, admitted that the Twitter posts were hers. A lawyer for Ms. Clark, Brandon Brim, did not respond to a message seeking comment.

On May 17, in a series of tweets addressed to “Mr. President,” Ms. Clark said her school district was “loaded” with undocumented students from Mexico, that her high school had been “taken over by them,” and that drug dealers had not been punished. She blamed an assistant principal, whom she referred to as a “Hispanic assistant principal who protects certain students from criminal prosecution.”

“Anything you can do to remove the illegals from Fort Worth would be greatly appreciated,” she said, using a pejorative term for undocumented immigrants.

She then listed two private phone numbers and assured the president that she was using her real name. She later told an investigator that she had received several messages on those numbers calling her racist and that she had filed a police report.

On May 22, she followed up on Twitter in another post directed to Mr. Trump: “I really do need a contact here in Fort Worth who should be actively investigating and removing the illegals that are in public school system.”

Fort Worth has one of the nation’s highest Hispanic populations; almost 35 percent identified as Hispanic or Latino in 2018.

According to the school review, Ms. Clark was disciplined in 2013 after referring to a group of students as “little Mexico” and one student as “white bread.”

Even before the Twitter posts, school officials were already investigating Ms. Clark after two students reported what they deemed racist incidents with the teacher in May. Ms. Clark denied making racist comments, according to the school review.

The review said Ms. Clark had violated the board’s policies on social media and ethical conduct toward students. It referred to the Twitter posts as “racially intolerant and/or insensitive.”

“An employee shall be held to the same professional standards in his or her public use of electronic media as for any other public conduct,” the policy states, noting that violations can result in the termination of employment.

As yet another flash point in the continuing nationwide debates over immigration, the case had attracted considerable attention. The district superintendent, Kent P. Scribner, tried to reassure the community in a note to parents on May 29.

“Let me reiterate our commitment that every child in the district is welcome and is to be treated with dignity and respect,” he wrote. 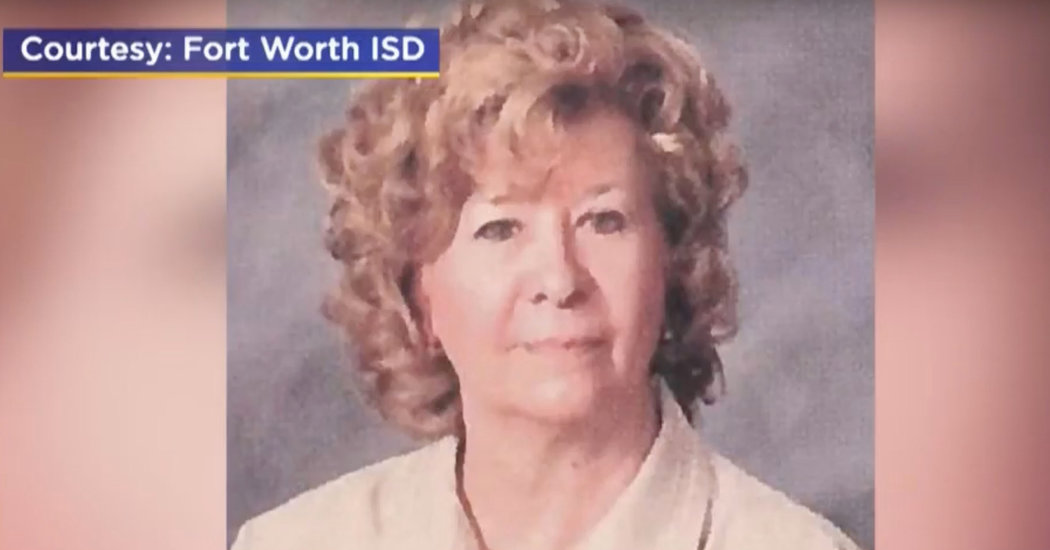 ProBeat: It’s a shame neither Google nor Microsoft have an answer to Apple AirPods in 2019

A Closer Look at the New Windows 10 Light Theme 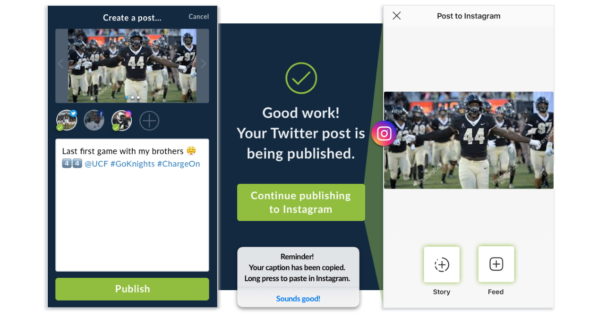 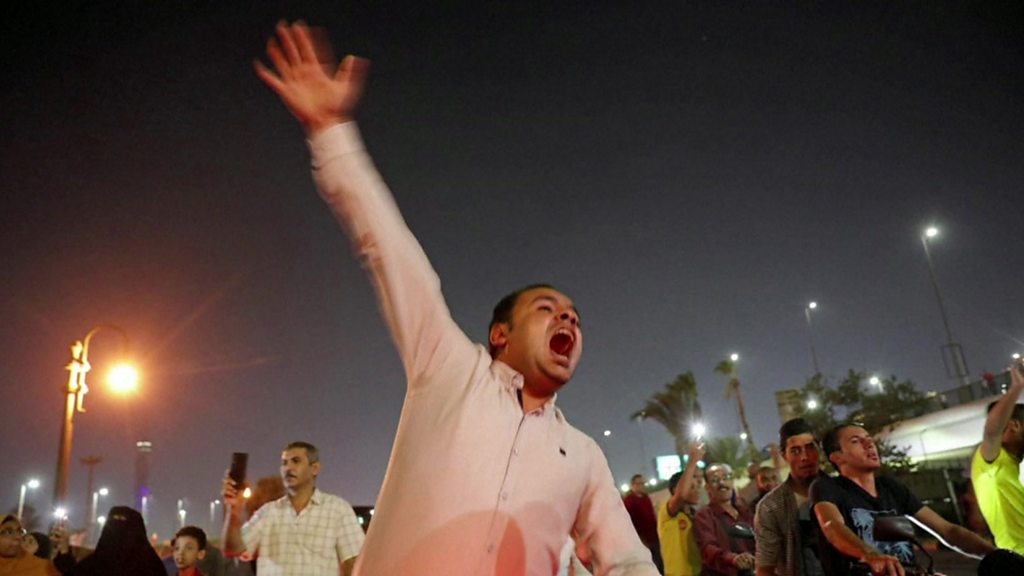 Media playback is unsupported on your dev... 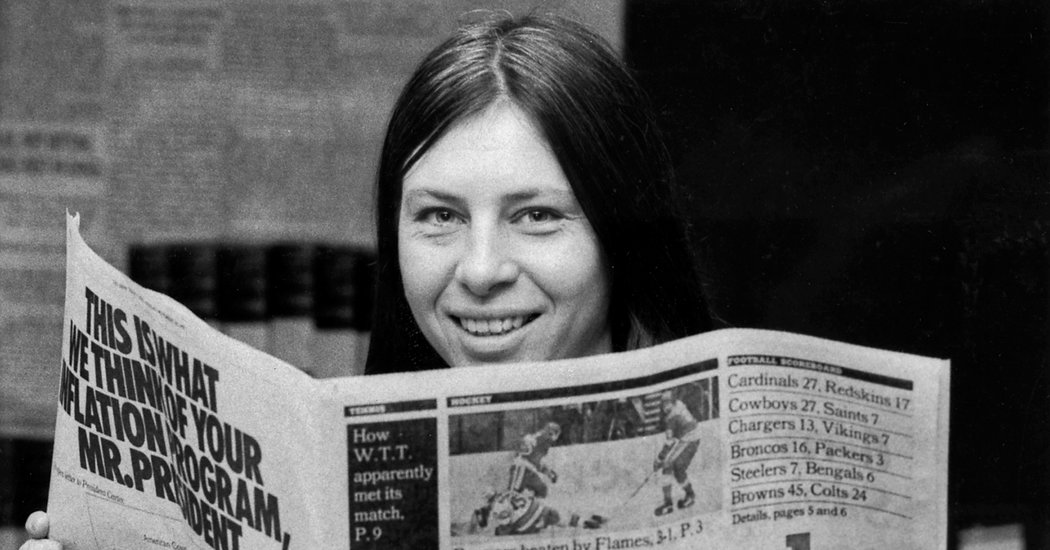 ImageLe Anne Schreiber in 1978, shortly after... 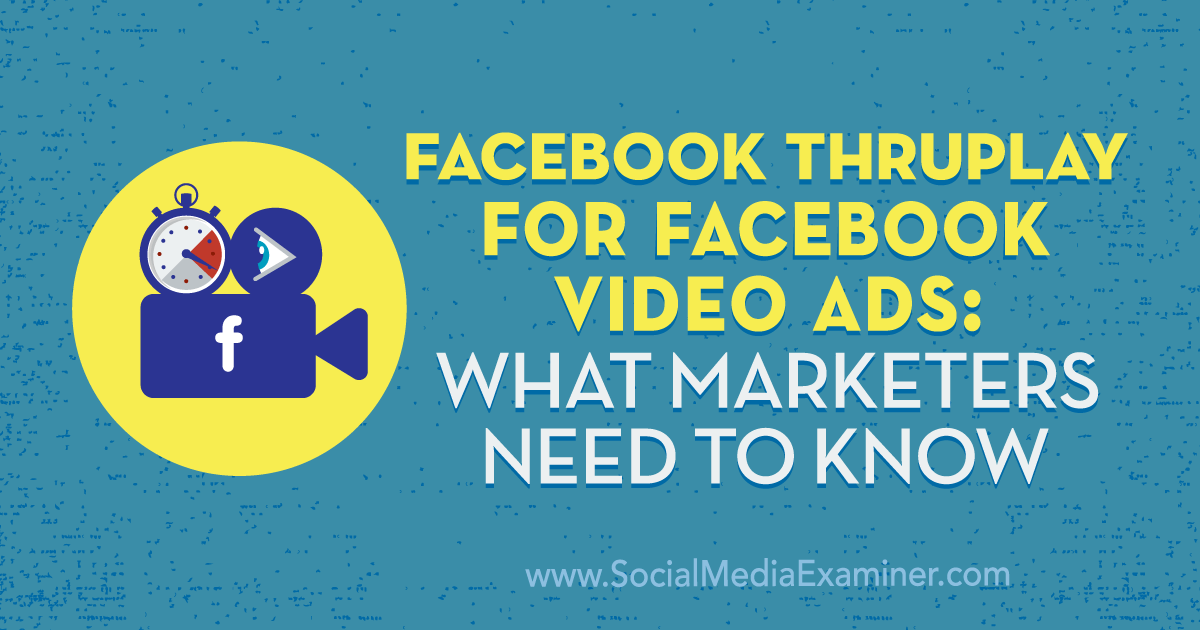 Do you use video in your Facebook ads? Wonder...