Tesla Cybertruck Gets High-Profile Order From This VIP

The recently unveiled Tesla Cybertruck is increasingly attracting attention by the day. Just a week after it was launch, the all-electric pickup truck from Tesla has received a quarter-million units reservations. But a new report claims that aside from the reservations, a high-profile Norwegian personality also wants to get his hands on Musk revolutionary truck.

Several sites spotted the latest Facebook post of the Norwegian Justice Minister, who revealed that he has personally placed his order for the Tesla Cybertruck. Norwegian Justice Minister Jøran Kallmyr shared a screenshot of his Tesla Cybertruck reservation on the social networking site platform. For the justice official, it is much easier to ask forgiveness for his purchase than to ask permission.

Based on the posted image, the Justice Minister placed an order on the mid-range model of the Tesla Cybertruck with a dual-motor AWD variant. It has a range of more than 300 miles and a 0 to 60 mph in less than 4.5 seconds. In a statement with Nettavisen, the Justice Minister shared that he has some reservations at the Tesla Cybertruck at first glance.

Tesla Cybertruck will join the list of the flashy police cars of the Dubai police force aside from the recent report that a VIP also wants to get his hand on this all-electric pickup truck from Tesla. Photo: Getty Images/Frederic J. BROWN

Recently, the Dubai police force also posted a tweet on the social networking site Twitter that it also wants to add the Tesla Cybertruck to its flashy list of police cars. The Tesla Cybertruck will be used as police cars and will be stationed in areas where tourists frequent, revealed Dubai Police Major General Abdullah Khalifa Al Marri to Arabian Business. The Dubai police force is the only one in the world with luxury vehicles on its motor pool. It also plans to purchase Mercedes AMG GT63S to add to its already fabulous police car vehicles. 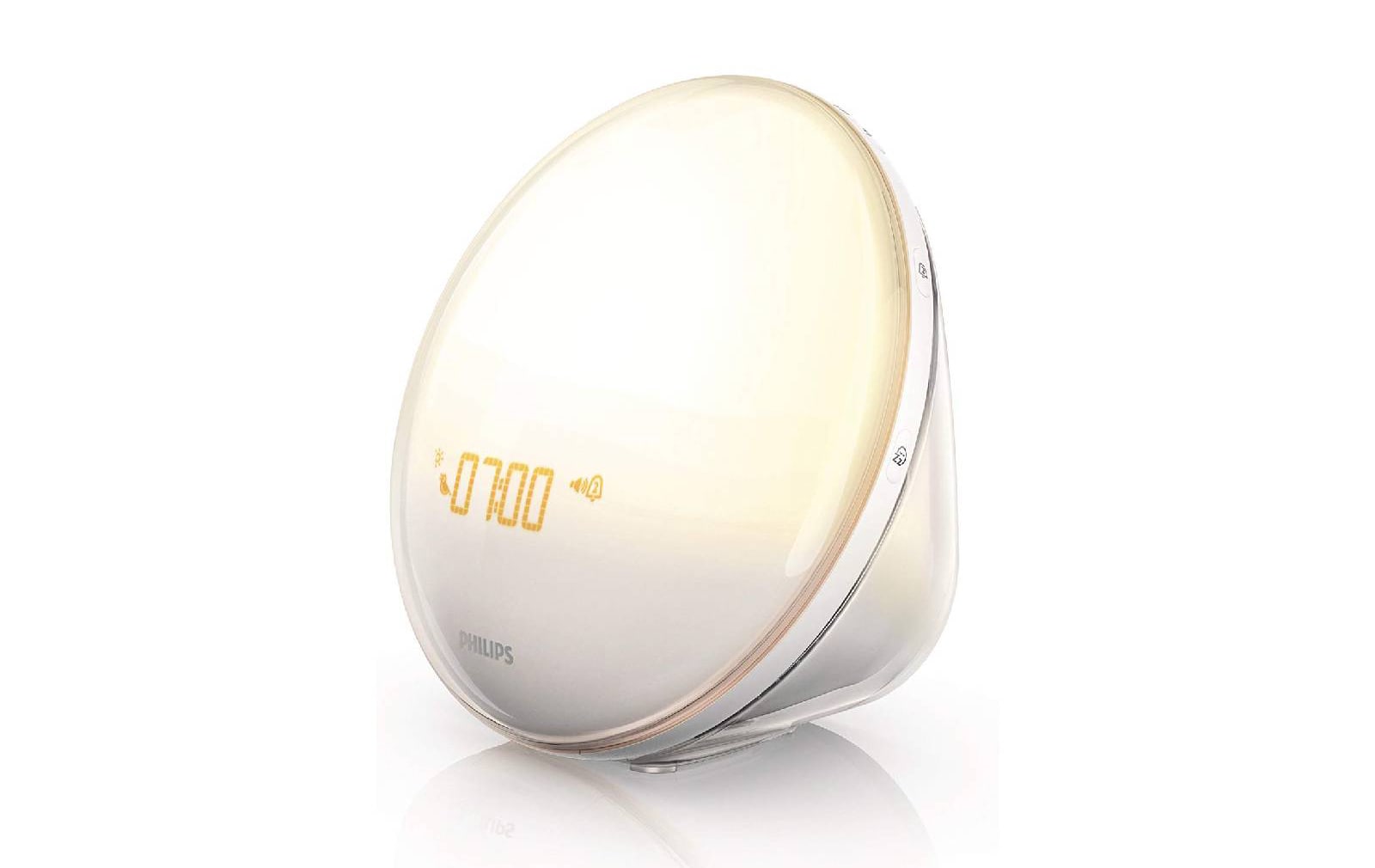 Android Auto is one of the best ways to inte...