Want the best of VICE News straight to your inbox? Sign up here.

A Texas teen made two bomb threats on Snapchat before boarding his plane to Guatemala. Now, he’s been arrested and charged with making a terrorist threat.

"Blown this shi*t up," wrote 17-year-old Hector Fernando Fonseca — complete with a bomb emoji and a smiley face — just before boarding the plane with his father, according to Newsweek.

The second post read, "Time to blow up the plane." once again with the emoji, according to court documents viewed by KHOU TV.

Fonseca and his dad were at the George Bush Intercontinental Airport in Houston on Aug. 3 preparing for their United Airlines flight, according to KHOU TV. Then, Fonseca took to social media to make some serious threats. But the FBI didn’t find out until he’d already flown out of the country, and Houston police arrested him when he returned a week later.

When federal investigators did launch an investigation, agents were able to trace the threats back to Fonseca, reported Newsweek. After agents finally brought Fonseca in for questioning after returning to the U.S. over the weekend, he immediately knew they were inquiring about the threatening snaps, according to court documents viewed by ABC 13.

Fonseca was arrested by Houston police on Sunday and later appeared at a hearing. Though the judge said she didn’t think the boy intended to bomb the airport, she ultimately set bond at $10,000 despite his prosecutors’ calls, according to Newsweek.

If Fonseca is found guilty of the terrorism charges against him, he could go to prison for 10 years, reported ABC 13. 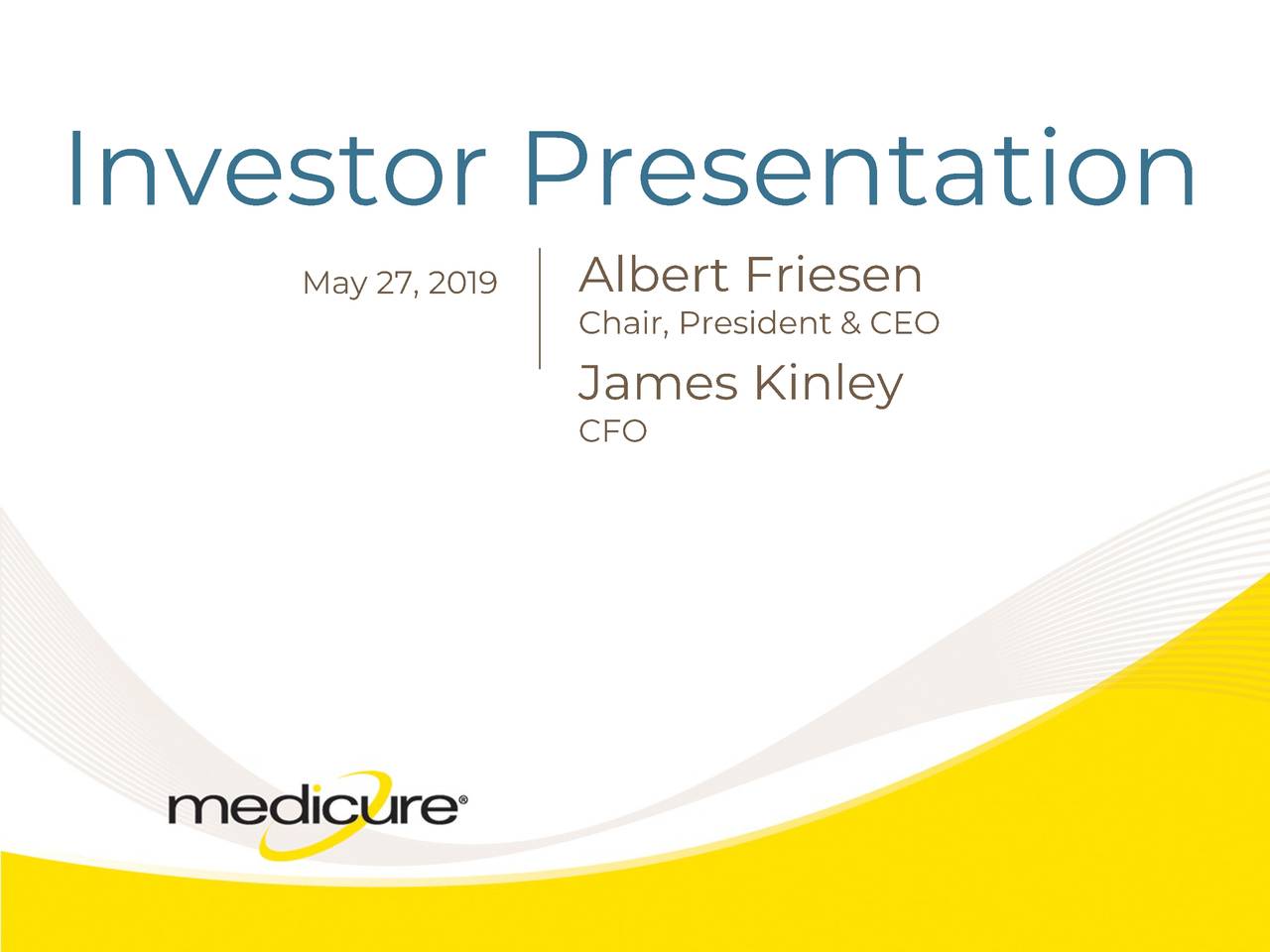 The following slide deck was published by Med...

AirPods Pro Tips And Tricks: How To Fix AirPods That Couldn't Play Audio

Apple AirPods Pro, so far, is well-received b... 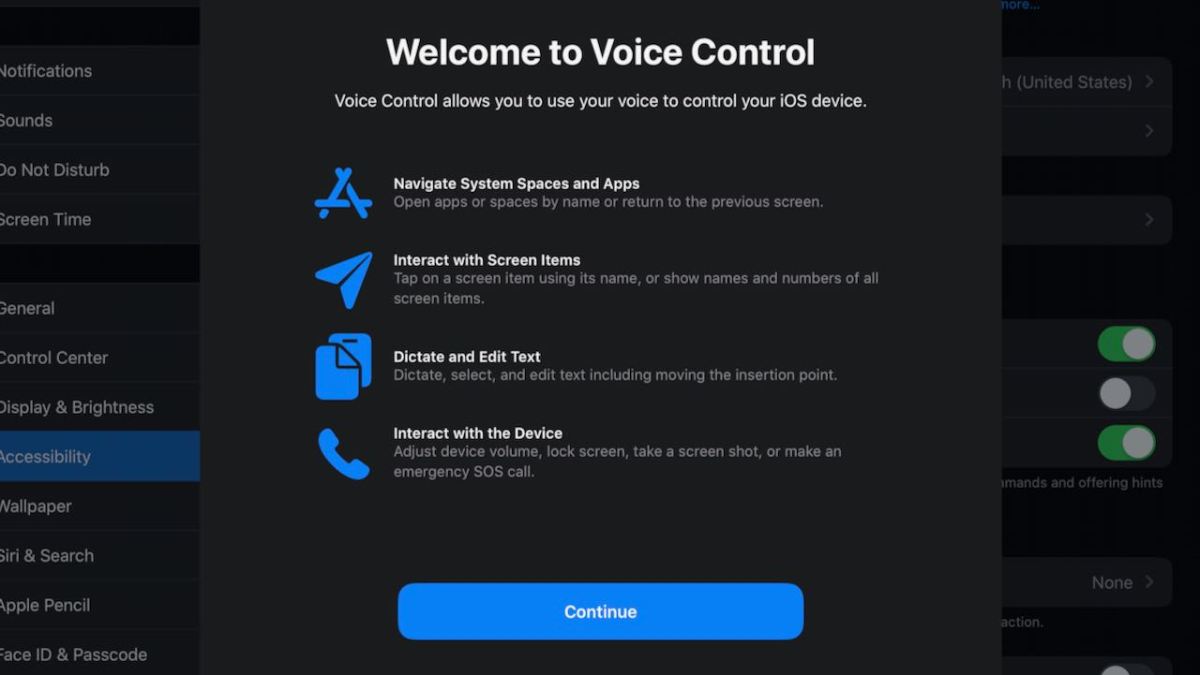 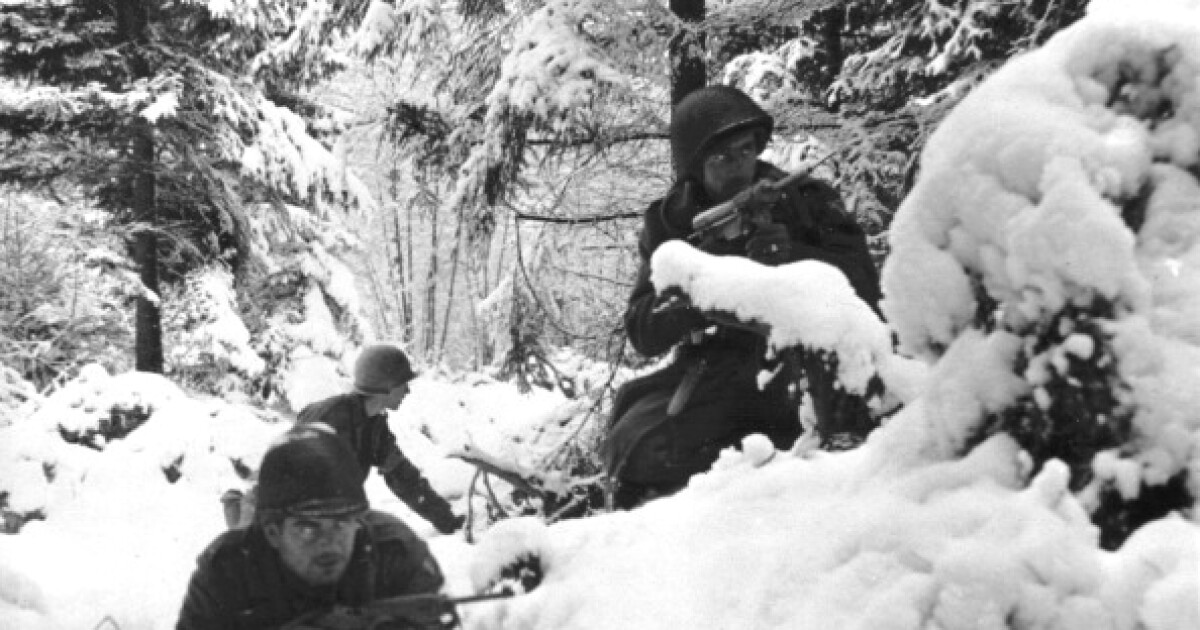 'Perspective of the German': Army posted photo of Nazi to commemorate Battle of the Bulge - Washington Examiner

An Army unit apologized for posting on socia...