Spies try to slide into your encrypted iMessage DMs, and Apple is not impressed

General Updates
by System Administrator
GCHQ. Behind this abbreviation for Government Communications Headquarters that you see above, are the spy agencies of the United Kingdom, just like the NSA is an umbrella for other three-letter organizations that are tasked with keeping our country safe from adversaries foreign and domestic.
These, apparently, include chat apps like Apple's iMessage or WhatsApp that are now all encrypted so that your communication stays  between you and the other people you are talking to. According to recent profile of the GCHQ  in the Financial Times, the agency is working on an AI project (what else) to decide on the best access points for gathering data.
That's all fine and dandy, and sounds like the braniacs at GCHQ are trying to balance individual freedoms with national security by employing machine learning and other modern methods that don't infringe on a person's right to privacy.

It's a glowing report on the GCHQ's methods for the digital age by a reporter whose report about the agency depends on access given by that same agency. In reality, Apple, WhatsApp, and a number of privacy organizations just penned an open letter against the implementation of GCHQ's so-called "ghost protocol" that was proposed in November by its codebreaking chief. In a nutshell, the "ghosting" tack would allow government security officials to hook up to chat sessions as silent observers without any notification for the other parties involved.

While the GCHQ argues that this is no different than the digital "crocodile clips" it uses to eavesdrop on regular communication services, it would be a devastating blow to the public's confidence in privacy-oriented ones like iMessage or WhatsApp if the government gets cc-ed on a supposedly encrypted conversation.

Apple didn't budge when the FBI wanted a backdoor to its messaging encryption a few years back, and being a signatory to the "ghost protocol" letter means that it is not planning to budge now as well. Granted, Apple is not immune to privacy mishaps itself, like the recent FaceTime group video chat conundrum but at least it's not purposeful. The UK's GCHQ chat ghosting proposal, however, would change that dynamic, and got a parallel rebuttal from the American Civil Liberties Union (ACLU) as well: Google is four years into making its own sel...

How to make calls with Google Home and Google Nest Hub

Given everything that you can do with your G... 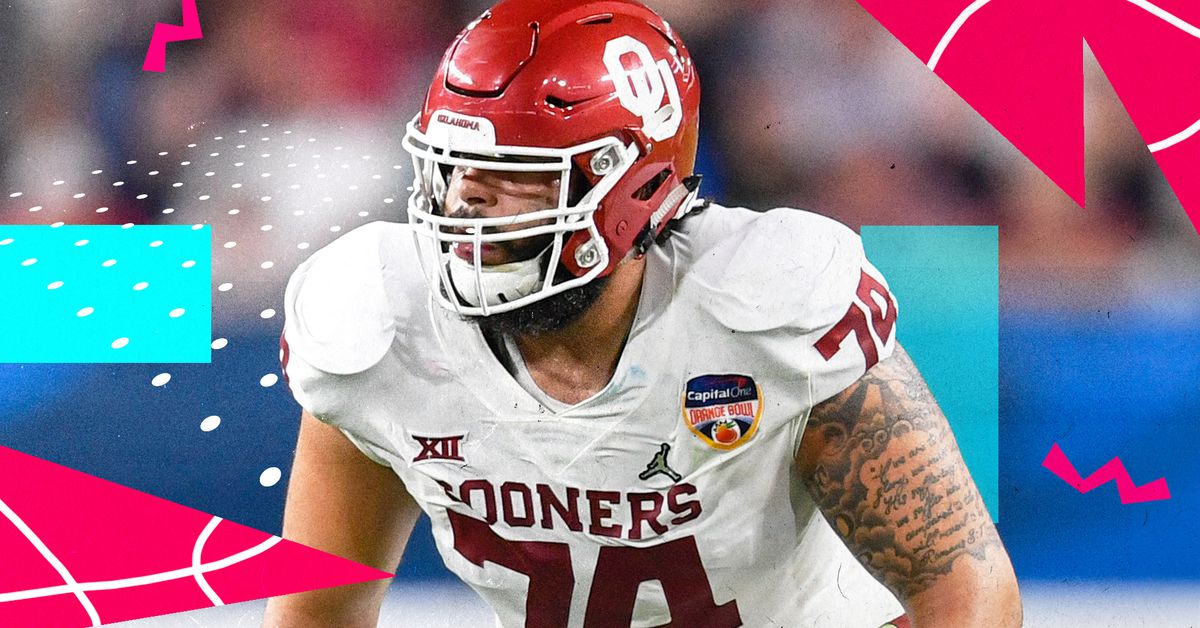 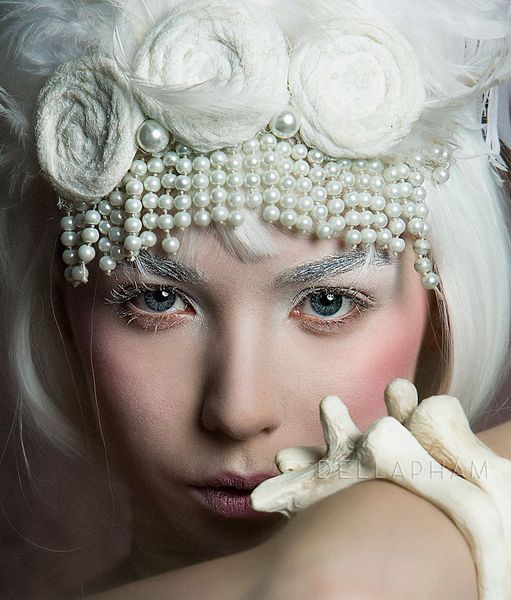 This workshop is for photographers who are in...

There’s no question whatsoever that if ...