Some Facebook shareholders want Mark Zuckerberg to step down

Today a vote of Facebook shareholders will take place regarding whether Mark Zuckerberg should step down from his role as Facebook’s chairman, reports the BBC. Zuckerberg is currently both the chief executive of Facebook as well as chairman of its board of directors. The shareholders calling for him to step down as chairman say doing so would help him focus on running the company. Jonas Kron, senior vice-president of Trillium Asset Management, which owns $7 million of Facebook shares, told the BBC:

[Zuckerberg is] holding down two full-time jobs in one of the most high-profile companies in the world right now. And if he can focus on being the CEO, and let somebody else focus on being independent board chair, that would be a much better situation. He has examples in Larry Page and Alphabet, Bill Gates and Microsoft, of what it can look like for a founder not to be the chairman of the board. I realize that it may not be an easy step to take, but it’s an important step that would be to his benefit and to his shareholders’ benefit.

However, though a vote will take place today at the company’s annual general meeting, it’s virtually impossible that it will pass. That’s because Mark Zuckerberg holds 60% of the voting power of shareholders all by himself. However, as the BBC notes, if the majority of third-party shareholders do vote for the motion, it could give Zuckerberg something to think about.

This isn’t the first time people have wanted Zuck to step down from his dual roles. In recent weeks both digital rights groups and investor groups have called for the Facebook CEO to cede his role as chairman.

0 The Google Go app was released to the wh... As Venezuela's economy struggles, some of its citizens turn to a lucrative gig: Cybercrime - NBC News

Cybercrime is flourishing in Venezuela as the... 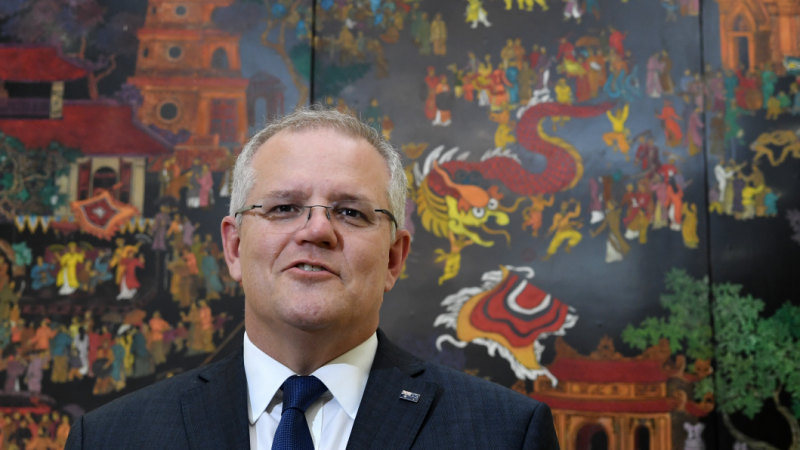 “This is all about stopping online ter...