Apple loves to show off just what its iPhone cameras are capable of, but its new Apple ASMR videos are likely to be its most divisive so far. The four new videos were each shot and recorded on iPhone XS and iPhone XS Max handsets, tapping into the current craze for “autonomous sensory meridian response” experiences.

ASMR, if you’ve not heard of it (no pun intended), is the feeling of staticky or tingling sensations that you can feel at the top of your spine, on your scalp, and at the base of the neck. It’s generally triggered by specific auditory or visual stimuli, and has spawned a whole host of videos promising to do just that on YouTube and elsewhere.

Indeed, some people with particularly ASMR-friendly voices have amassed huge followings with their whispery, slightly breathless footage. They tend to be fairly controversial, however. For every person who likes the sensation of someone whispering right next to their ear, there’s at least one other who can’t stop squirming because of it.

Now, it’s Apple’s turn to try its hand at ASMR. This isn’t Tim Cook or Jony Ive sending shivers down your spine, however; instead, the Cupertino firm has turned to professional videographers and voiceover artists to make four Apple ASMR videos.

“Whispers from Ghost Forest,” “Satisfying woodshed sounds,” Crunching sounds on the trail,” and “A calm rain at camp” were each shot by Anson Fogel using Apple’s latest smartphones. The photographer and videographer has worked with Apple before, on the company’s 2017 “Retail Credo” video.

As ever, Apple’s goal here is to show off just what you can achieve with its iPhone cameras. Considering we’ve seen full motion pictures shot entirely on them, commercials, music videos, and more, the cinematographic potential of the iPhone probably isn’t in question any more. Whether we’re ready for iPhone ASMR is another matter.

If you’re interested in making your own ASMR footage, it’s worth noting that Fogel did use other “software and professional hardware” to get this final result. You might want to pick up an external microphone to begin with, such as the Mikme Wireless Mic, which works not only with iOS but as a standalone recorder too.

Personally, I find ASMR gives me shivers in ways I would rather not repeat, and so I managed to make it through about six seconds of “Whispers from Ghost Forest” before ripping the headphones from my ears. If you can last longer, let me know which is your favorite video in the comments. 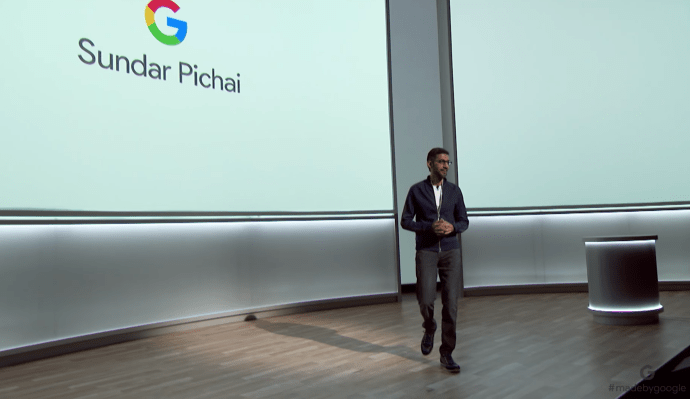 Google is about to unveil its new smartphon...

A patent aggregation company is suing Apple a... 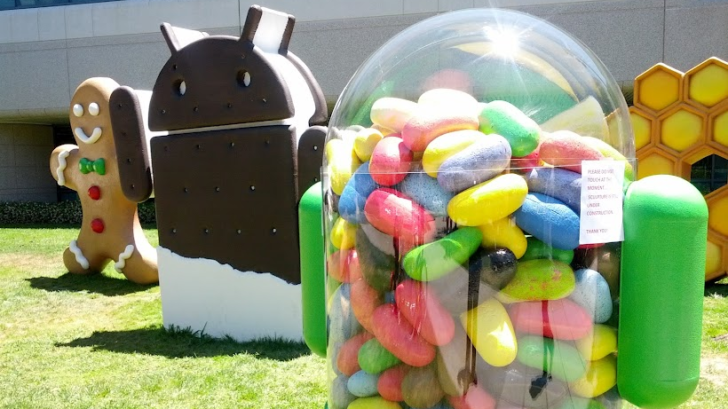 Android's iconic dessert names are going away, starting with Android 10

The last dessert to grace the name of a vers... 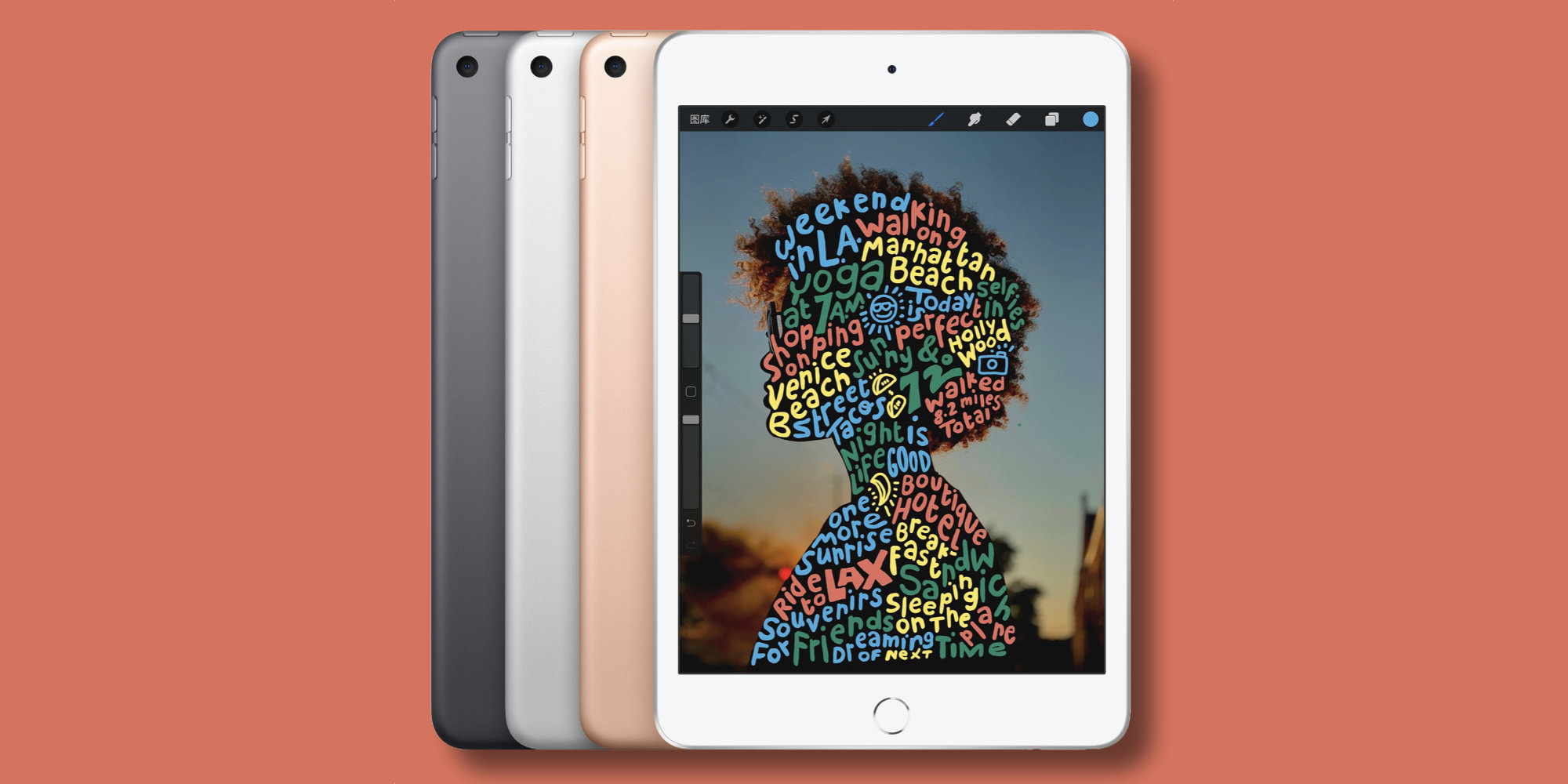 BUYSpry via Rakuten is offering the iPad min...

Americans have struggled with the many food l...