Just two organizations were responsible for the majority of anti-vaccine advertisements on Facebook before the social media giant restricted such content in March of this year, according to a November 13 study in the journal Vaccine.

Of 145 anti-vaccine Facebook advertisements that ran between May 31, 2017, and February 22, 2019, the World Mercury Project and a group called Stop Mandatory Vaccination together ran 54% of them.

The World Mercury Project, which ran the most ads of any single source, is an organization closely aligned with the anti-vaccine group Children's Health Defense. Both are spearheaded by Robert F. Kennedy Jr., an environmental lawyer turned prolific peddler of dangerous anti-vaccine misinformation. He and his organizations promote conspiracy theories about vaccine safety, including the roundly debunked claim that safe, life-saving immunizations are linked to autism. More recently, Kennedy has become a prominent opponent of laws aimed at increasing vaccination rates among school children.

Stop Mandatory Vaccination is a for-profit venture run by a man named Larry Cook. He, too, trumpets vaccine misinformation and fear-mongers. On Facebook and other platforms, Cook runs advertisements and campaigns making dubious links between the vaccines and tragic baby deaths. One such ad was banned by the UK's Advertising Standards Authority last year. The regulator determined the ad to be "misleading," "unsubstantiated," and "likely to cause undue distress." In other instances, he had claimed that the pro-vaccine medical community is covering up the "slaughter" of children.

Cook has raised tens of thousands of dollars via crowd funding. (He was banned earlier this year from GoFundMe). The money goes not only to Cook's disturbing anti-vaccine misinformation campaigns but also to his own pockets. In an interview with The Daily Beast in February, Cook declined to disclose how much of the donations he receives go to himself and how much go to his anti-vaccine activities. He told the outlet: "I'm not a non-profit. I don't need to report any income—we are in a capitalist society and anyone can raise and spend how we want."

The academic study drawing attention to Kennedy and Cook's efforts is based on data mined from Facebook's Ad Library. The library is an open, searchable repository of advertisements that the social media giant deems related to politics and "issues of national importance." Facebook set up the repository as an effort to appear more transparent in the wake of scandals, namely the misappropriation of data by Cambridge Analytica and the revelation that Russian operatives had weaponized Facebook ads to meddle in US politics.

While the data is in some ways vague and incomplete, it clearly shows that anti-vaccine propaganda was unified in promoting perceived harms of vaccines, conspiracy theories, and the idea of vaccine choice.

The study's authors, led by public health researchers at the University of Maryland, criticized Facebook for further politicizing the non-controversial issue of life-saving immunizations. They conclude that "the extent to which Facebook's advertisements, coupled with other social media channels, undermine public trust in vaccinations, and more broadly, the government agencies charged with protecting the public's health, is beyond simply worrisome."

After the study was complete, Facebook announced a crackdown on anti-vaccine misinformation, including ditching anti-vaccine ads. Though some of the changes have gone into effect—including the banishing of some ads—the authors cautiously note that "full impact of these policies remains to be seen." 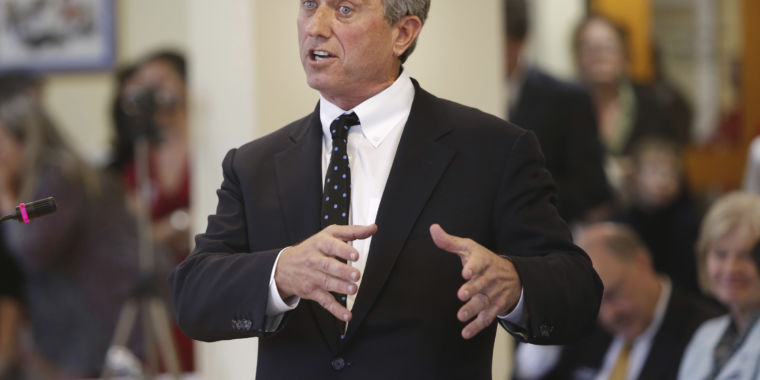 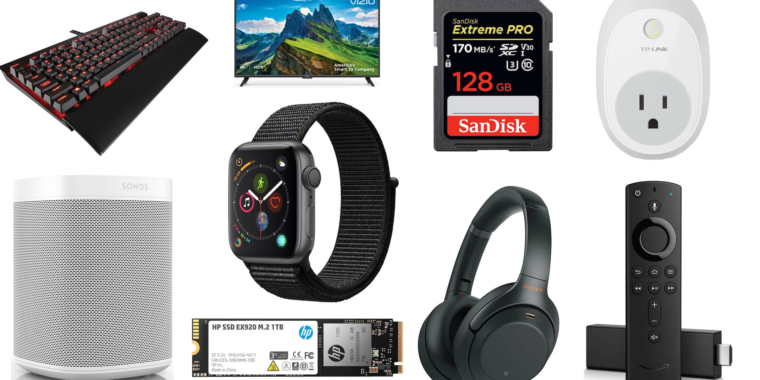 Bing has launched a beta feature that allows... 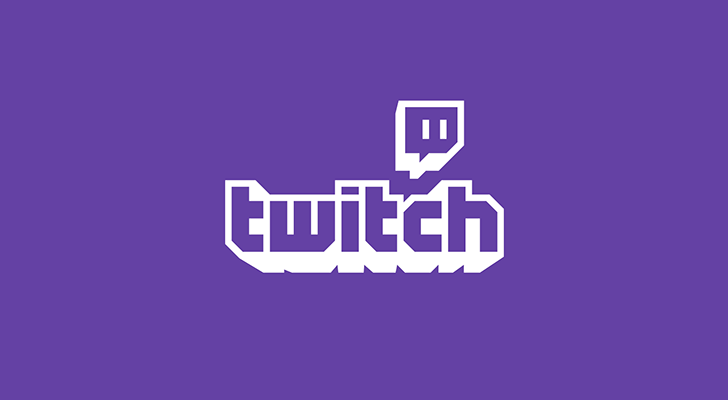 The Android Police Podcast is live on Twitch

The annual IFA showcase in Berlin is in full... 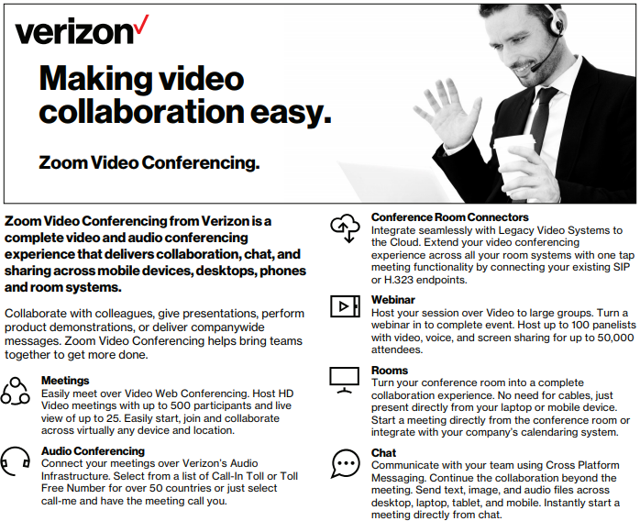 Gates: Steve Jobs could be an "asshole" at times but was unequalled at motivation and design