Qualcomm Helping Apple Develop 5G iPhones As Fast As They Can

According to reports, it has been suggested that Qualcomm will be the company responsible to supply the 5G modems to Apple for 5G iPhones that could arrive in 2020. Apple has yet to confirm their 5G plans, but it seems that during Qualcomm’s Snapdragon Tech Summit, the company’s CEO pretty much confirmed that they are working with Apple.

According to Qualcomm’s CEO Cristiano Amon, it was revealed that Qualcomm and Apple are working together where Qualcomm is hoping to help Apple launch their 5G iPhone as fast as they can. “Priority number one of this relationship with Apple is how to launch their phone as fast as we can. That’s the priority.”

There is no word on when the 5G iPhone will be launching, but it is expected that it will arrive in 2020 at the earliest. Amon also hinted that Qualcomm will be supplying 5G tech to Apple for the years to come. “We have a multi-year agreement with Apple. It’s not one, it’s not two, it’s multi-year for our Snapdragon modem. We’re setting no expectations on front end, especially because we engaged it very late.”

Apple recently completed their purchase of Intel’s smartphone modem business where it is expected to help the Cupertino company develop their own 5G modems for future iPhones, but Amon’s statement suggests that we might have to wait a few years before that happens.

Disasters Pile Up As Storms Continue Plowing Through Oklahoma 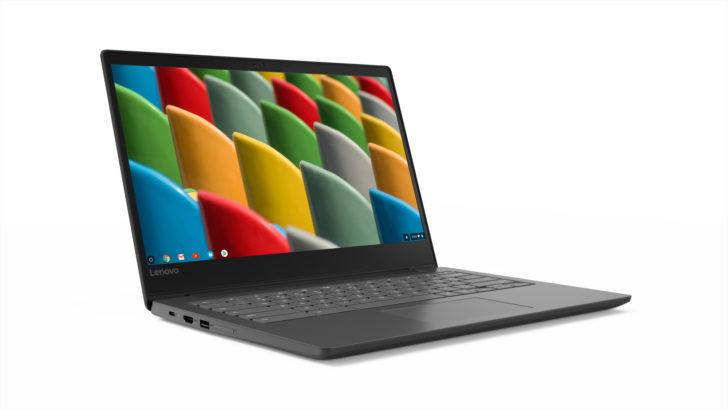 One of the many Chromebooks Lenovo relea... According to an expose published by Polygon, ...

0 Unlike on regular desktop computers, the...

About Blog Sez is an internationally accla...