Social media star Olivia Jade Giannulli on Sunday posted her first YouTube video since the arrest of her parents, actress Lori Loughlin and fashion designer Mossimo Giannulli, made her one of the most visible figures in the college admissions scandal that ensnared dozens of wealthy parents and their children.

“Welcome back to my YouTube channel, obviously I’ve been gone for a really long time,” Jade says in the two-minute video, titled “hi again,” posted to her account that has nearly 2 million subscribers.

She says she debated for months whether to return to her channel, which focused on fashion, beauty and video-diary entries about her life.

“I’m terrified to make this video and come back,” Jade says, “but I want to start taking smaller steps in the right direction.”

Loughlin and Giannulli are accused of paying US$500,000 to have their two daughters labeled as recruits to the USC crew team so they could gain admission to the school, even though neither participated in the sport.

Charged in federal court in Massachusetts with conspiracy to commit fraud, bribery and money laundering, they have pleaded not guilty and have refused to reach plea agreements with prosecutors as many other parents, including actress Felicity Huffman, already have done.

In her new video, Jade says she stayed away from social media because she is legally prohibited from talking about the scandal, and it seemed pointless to appear and ignore it.

“If I can’t talk about it, is there a point in coming back and not being able to saying anything?” Jade says. It’s not clear what legal restrictions would keep her from speaking or whether attorneys have simply advised her not to do so.

Jade said the pull of social media was too strong to stay away.

“I actually really, really miss it,” she says. “I feel like a huge part of me is not the same because this is something that I’m really passionate about and something I really like to do. … I’m really excited to start filming again and start uploading again.”

Jade posted a link to the new video on her Twitter account and a screenshot of it on her Instagram page, both of which have been dormant since the scandal became public. 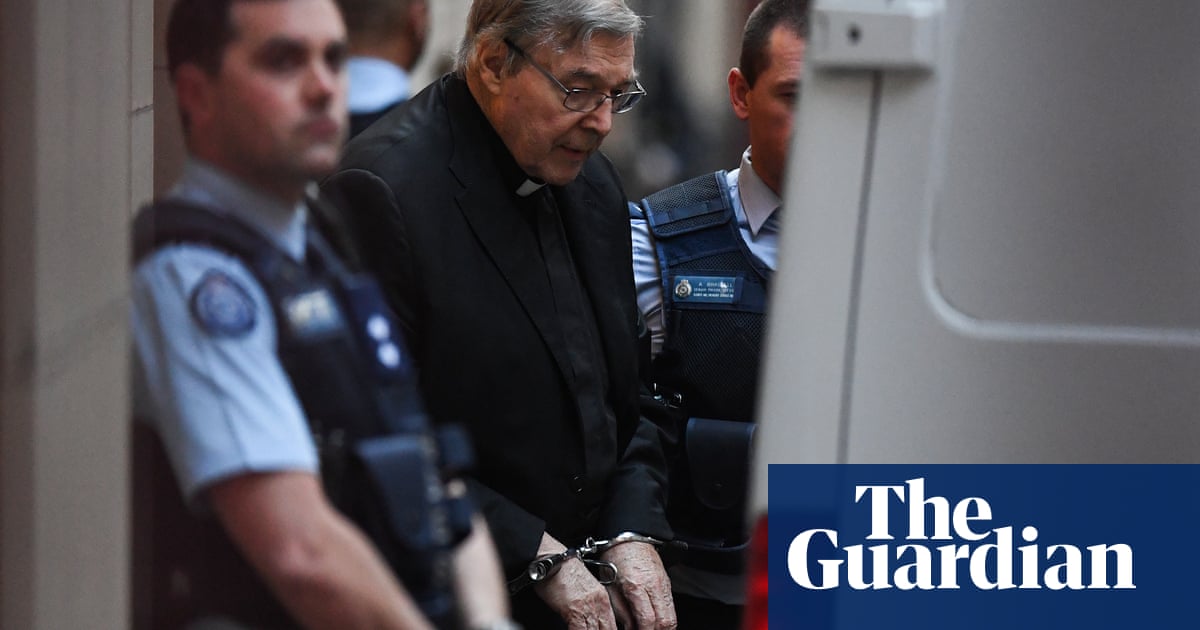 Authorities are investigating whether a lett...

Google verticals, machine learning and no-click searches expected to have the biggest impacts on SEO 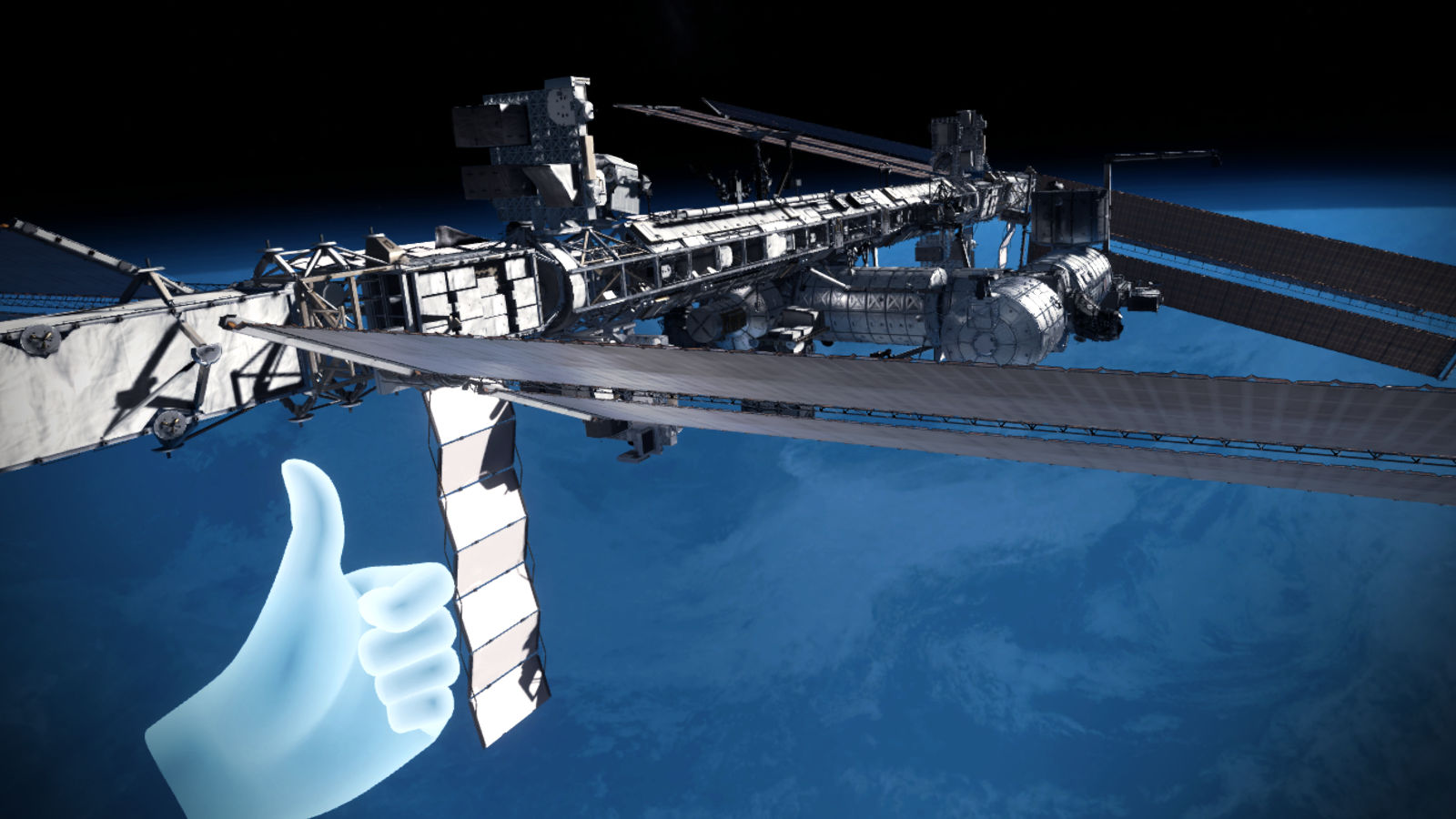 Visit the ISS in virtual reality with an Oculus Rift

The US government starts looking to censor social media

The White House has drafted a proposal which ... 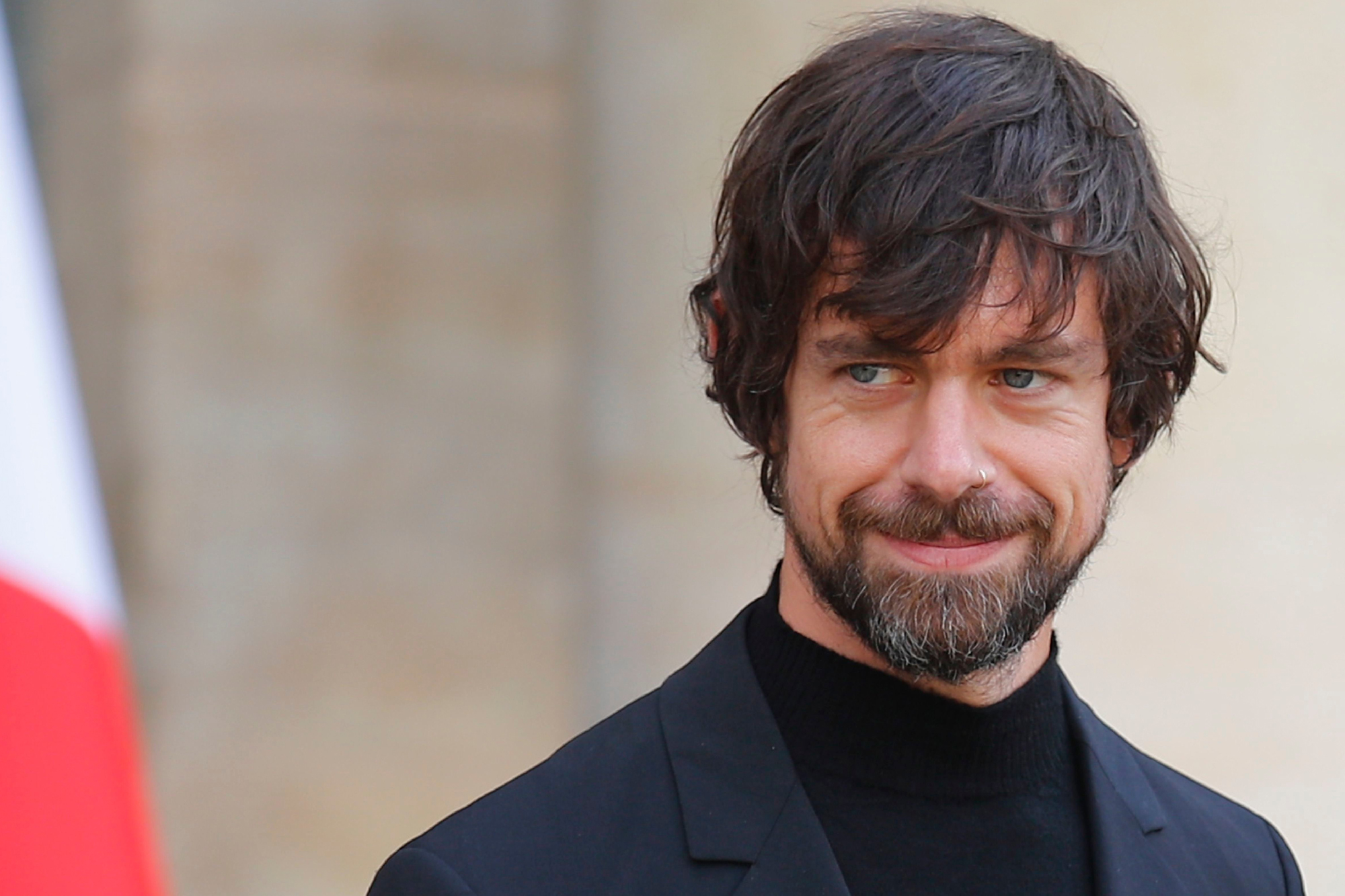