Next Tuesday, June 4th will be the 30th anniversary of the Tiananmen Square massacre in Beijing where the Chinese military cracked down on weeks-long pro-democracy protests against the government. Though no official death toll was ever revealed, it’s thought that hundreds to thousands died in the brutal crackdown.

Since then, any mention of the Tiananmen Square Massacre in Chinese media is forbidden, and in recent decades China has relied on whole teams of extra censors to attempt to scrub the internet and social media of any and all references to the event from online memory. But now, according to Reuters, wiping online memory of the Tiananmen Square Massacre is easier than ever, thanks to artificial intelligence.

Reuters spoke with several employees at Chinese internet companies who revealed that censorship of forbidden content on Chinese media and social networks is now largely carried out by sophisticated machine learning tools instead of humans. “We sometimes say that the artificial intelligence is a scalpel, and a human is a machete,” one content screening employee at Beijing Byte Dance, an app and digital content company, told Reuters. Another employee at the same company said, “When I first began this kind of work four years ago, there was opportunity to remove the images of Tiananmen, but now the artificial intelligence is very accurate.”

Not only can the AI software pick out images of the actual Tiananmen Square massacre and protests as well as direct mentions of the event, but it’s smart enough to automatically flag and block any social media posts that simply allude to dates, images, and names associated with the protests.

China’s use of AI is simply another reminder that while the technology holds many promises, it can also be used to make censorship and restriction of content nearly effortless by states that want to erase historical fact from people’s memories. 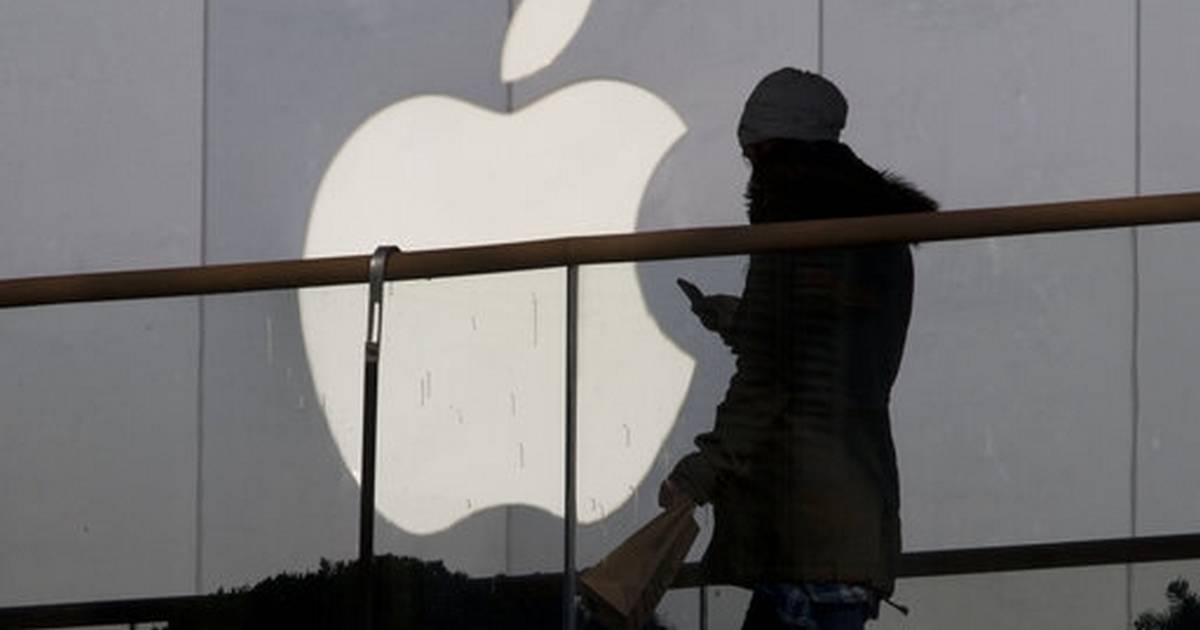 Analysts Worried That Bitcoin Has Topped: BTC Flirts With $7,300 - newsBTC

Whether this is the Consensus effect or not, ... 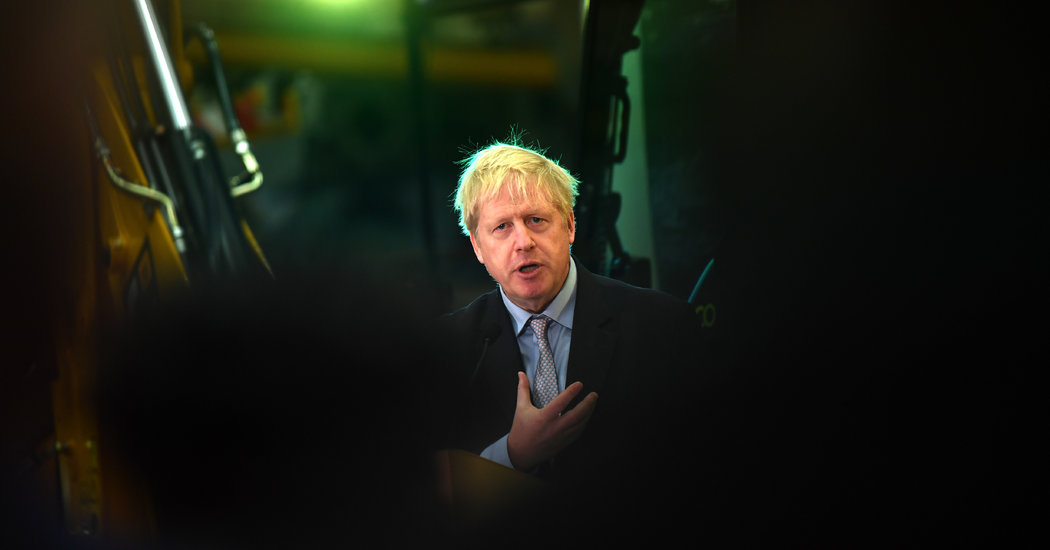 In Contest to Succeed Theresa May, Stars Are Aligning for Boris Johnson 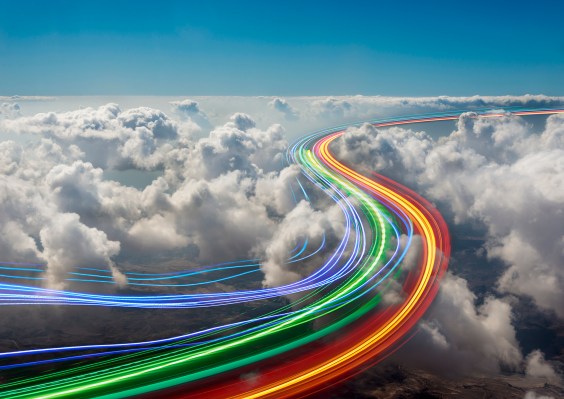 When Confluent launched a cloud service in 2...

When Is Your Samsung or Motorola Smartphone Getting Android Q?