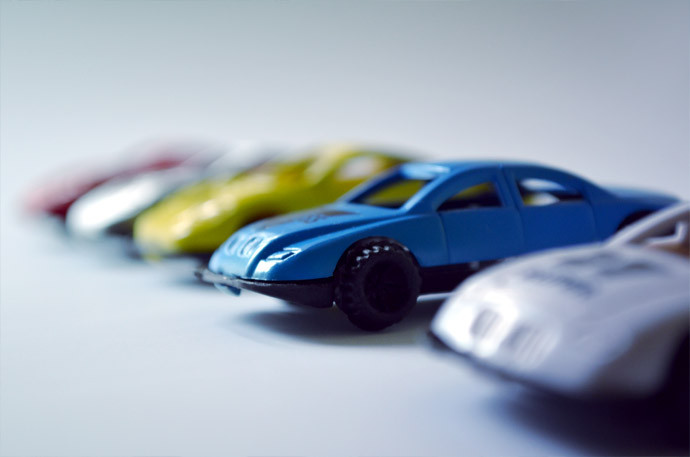 Initial reads on the iPhone 11 demand speak a... 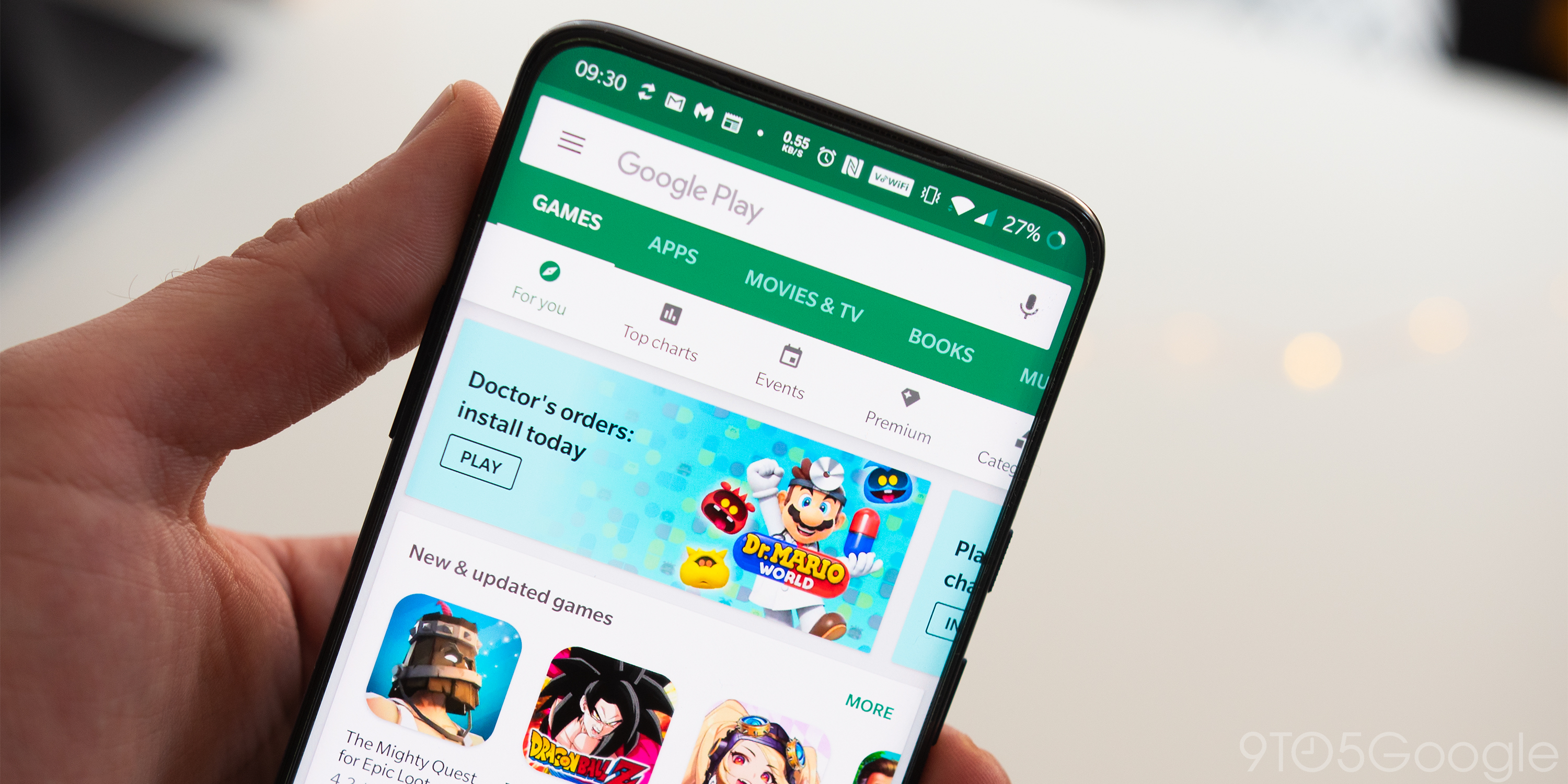 The Google Play Store is the biggest, and sa...

macOS Unpatched for Executing Untrusted Code off the Network

Details have been released for an attack&#x...

While many Apple fans are still waiting for s...