NASA’s mission to Mars in 2020 is a very, very big deal. After the death of Opportunity a number of months back, NASA has just one rover left on the Red Planet and Curiosity isn’t exactly a spring chicken. Curiosity’s two-year mission has long since lapsed and the rover has spent nearly 2,500 days on Mars since landing back in 2012.

Now, with excitement over the Mars 2020 mission at a fever pitch, NASA is offering us all a seat right inside its Jet Propulsion Laboratory where the rover is slowly taking shape. A newly-installed webcam provides a live look at the scientists hard at work testing and assembling all the important parts that will make the new rover tick.

The cam is set up in the Jet Propulsion Laboratory’s clean room, where engineers dressed in white suits add to the rover and ensure its various components are in good working order for its eventual launch.

Affectionately called “Seeing 2020,” the webcam provides the video feed (without audio) from a viewing gallery above the clean room floor. You can also watch and participate in live webchats with members of JPL’s social media team and the Mars 2020 team as they answer questions from the public about the mission. These “Seeing 2020” webchats will occur Mon.-Thu. at 11 a.m. and 4 p.m. PDT (2 p.m. and 7 p.m. EDT), with additional moderated chats when special activities (like drive tests) occur.

At present, NASA plans to launch the Mars 2020 mission sometime on or immediately after July 17th, 2020. It won’t actually arrive at Mars until 2021, and going by the current schedule it should get there on February 18th of that year.

The mission carries a number of scientific objectives, but perhaps the most exciting is the plan for the rover to collect and store samples from the Martian surface in secure containers that will be picked up by a later mission and then brought back to Earth where eager scientists will be waiting to study them.

Google Stadia may launch on Android TV with Android 11

Stadia may be billed as a Pixel exclusive app... 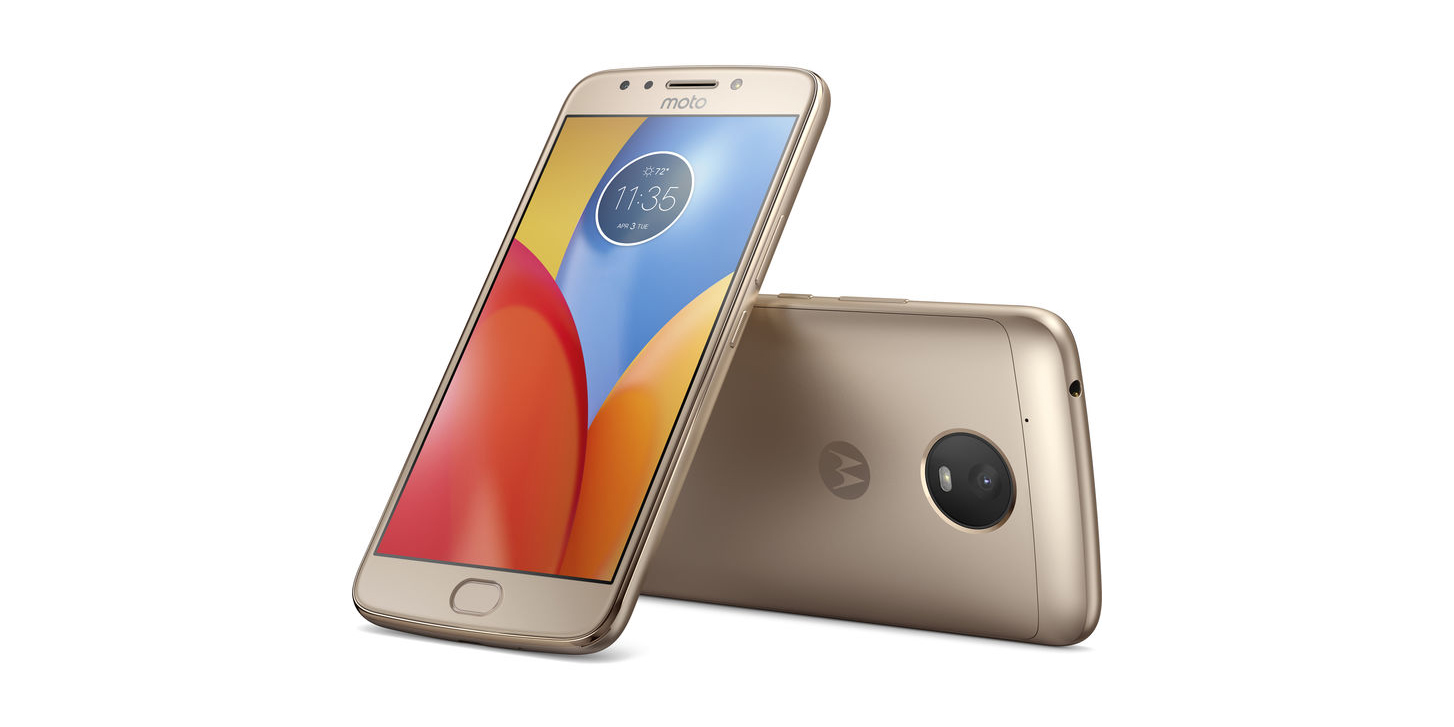 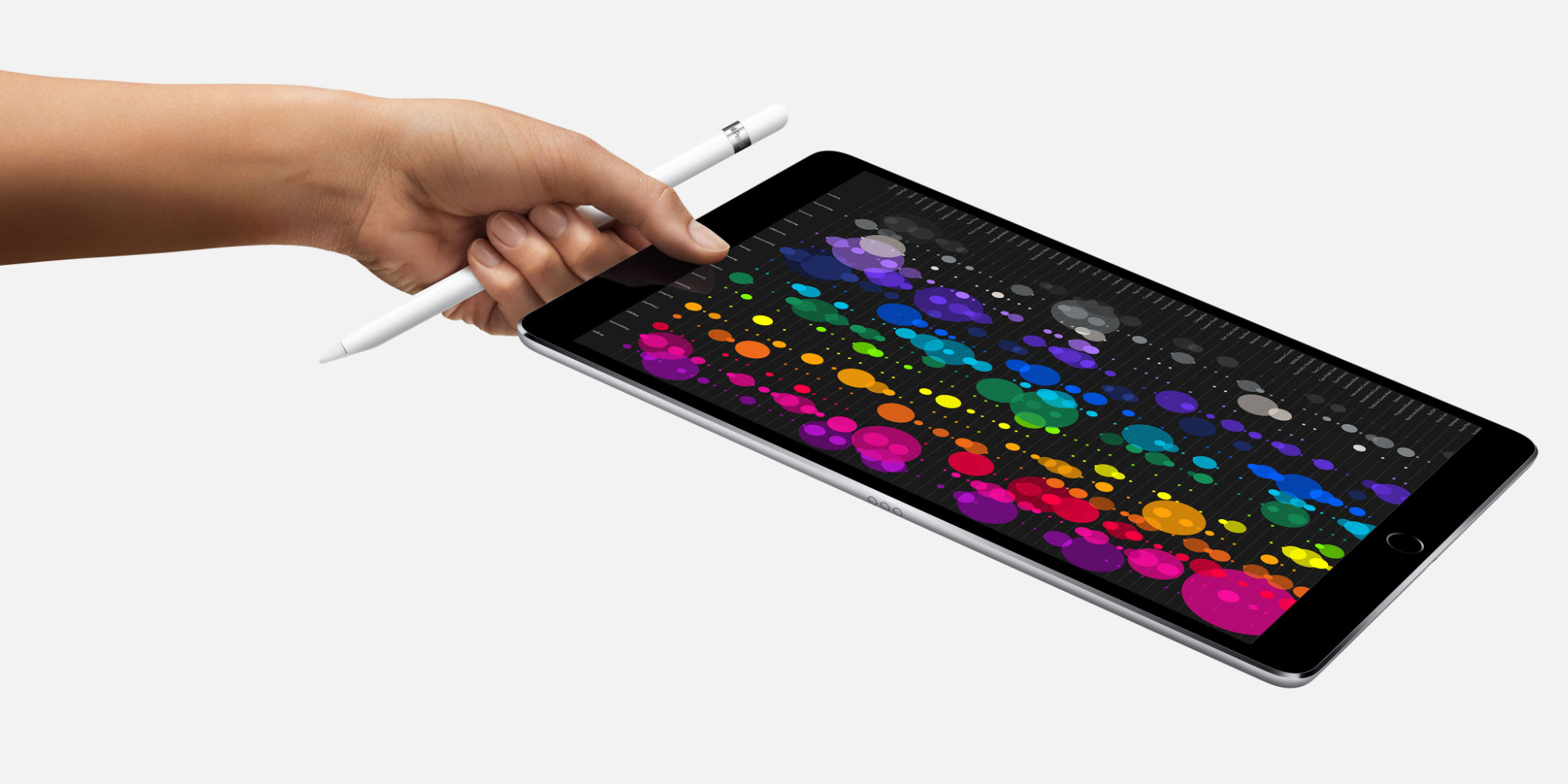 When it comes to technology, John Borthwick ... 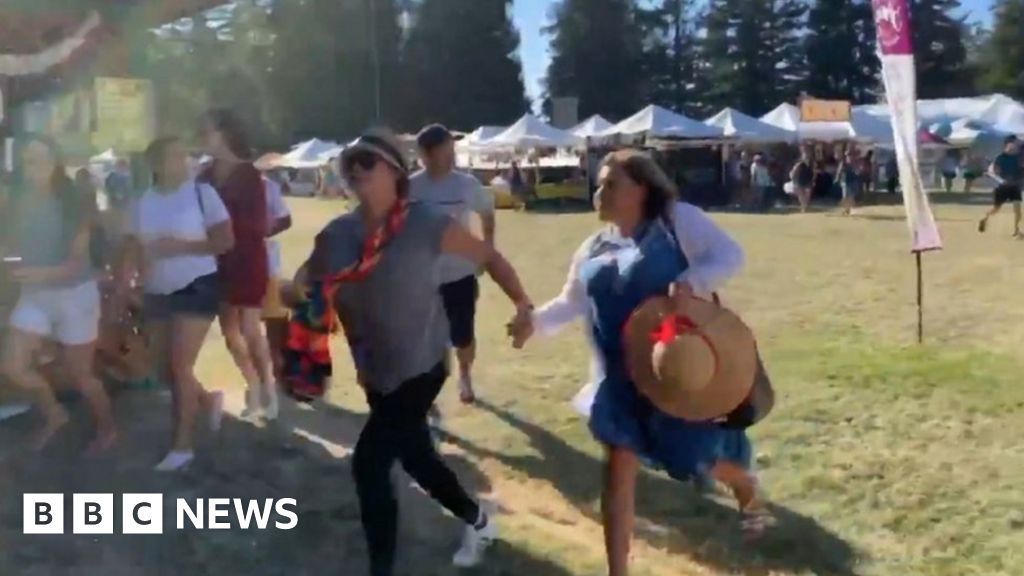