Mystery over chilling final text reading ‘I’m ready to go back’ sent by Aussie woman 27, days before she was found dead at US uni

A recent survey by JDP sheds some interestin...

Why is WeWork 2.0 trying to go public?

In the wake of WeWork’s embarras...

Google just released a ‘phone’ made of paper

Our phones are making us unhappy, and compani... 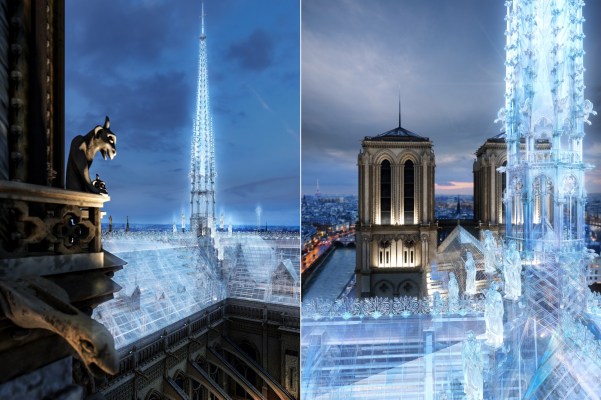