Miss Montana USA 2020, Merissa Underwood, created a social media firestorm over the past week as she took on her platform to address what she believes is a correlation of animal agriculture negatively impacting climate change.

I don’t have enough space or expertise to address her platform. My favorite expert to learn from on the topic is Frank Mitloehner, a professor in the Department of Animal Science at the University of California, Davis. I encourage you to read and listen to him to learn why reducing or abolishing animal agriculture is not a major factor in climate change. Animal agriculture is positive for the environment. Why? Ask a rancher.

Underwood used her Instagram stories to address why she is a vegan, an animal rights activist and advocating against agriculture.

She speaks in a 2018 video about her background and platform. She is an older-than-average higher education student, age 27, who loves Montana from the horse shows she attended for 15 years. Says she believes in a free press and is working toward a journalism degree with a minor in political science from Loyola Marymount University in California.

Underwood previously competed in Miss California USA pageants. I contacted the state pageant office for Miss Montana USA, which is a production company representing several states, to understand the connection Underwood has to Montana. Pageant officials say she provided two pieces of documentation showing she had been a Montana resident for at least three months prior to the pageant date.

I can find admiration in pursuing higher education, for finding ways to earn scholarship dollars and for finding a platform you’re passionate about and engage others on, even though I vehemently disagree with her. I also like that she wants to be part of the free press, although she most likely will not be applying to be an Agweek reporter.

Where Underwood has gone awry is not knowing the people, businesses and economy of the state she currently holds a title in. I believe when you take on a title and role of any kind, you should know the people you’re representing. In Montana, ag is the No. 1 economic driver.

Underwood took to social media without thinking of the people who live and work the 58 million acres in farms and ranches across Montana, second only to Texas in land dedicated to the agriculture sector, according to the USDA’s National Agricultural Statistics Service. Two-thirds of the Montana agricultural land is in range and pasture land, not tillable for crops but used to primarily graze beef cattle and other protein sources.

Grazing animals on land otherwise not usable for human use is upcycling, creating higher value, quality products such as beef, used for human consumption. Montana’s land use and animal agriculture are sustainable practices, not detrimental to our climate but rather helping our environment and global citizens.

The agriculture reaction to Underwood’s words has been strongly against her platform. Montana Stockgrowers Association, a membership organization representing ranchers, responded in the same platform as Underwood created her content, on Instagram, with an open letter and invitation. I think this was a smart communications strategy and built up their outreach for others to share and reach out to Underwood. Additionally, there have been print, television and many other social media platforms where information has been shared.

Minds aren’t necessarily going to be changed in reactionary outreach. But it’s an educational opportunity for all of us. 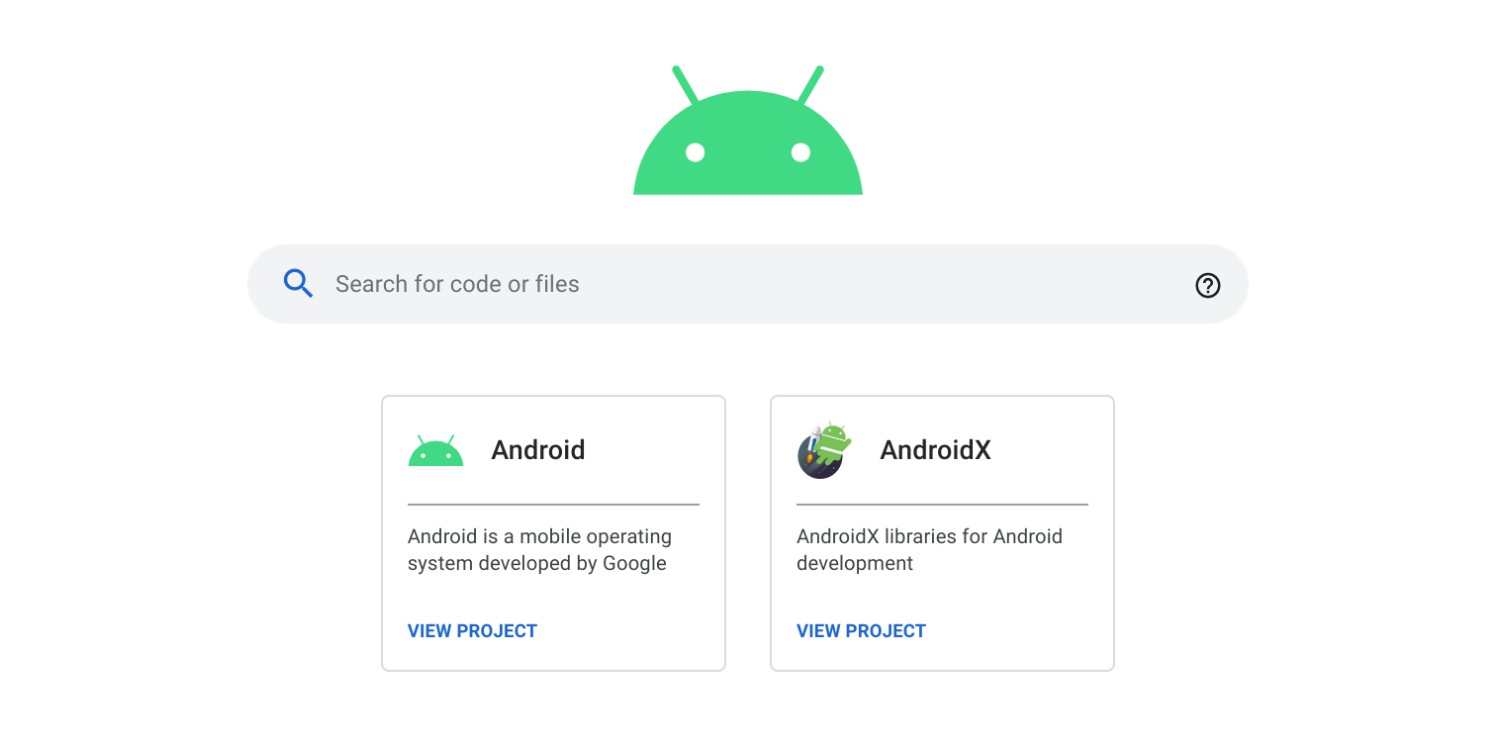 You can now search through Android Open Source Project code

At the core of every flagship Android phone,... Now that Bitcoin has begun to cool off from i...

How Salesforce Is Seeding Growth For Zendesk

A look at the suite of products offered by&... Rich Communication Service (or RCS) is a me... What this Galaxy Note 10 leak means for your pocketbook