Minecraft Earth is now available on Android in five cities

Microsoft first teased Minecraft Earth at Build 2019, following which the company announced the game officially. As the name suggests, the game brings Minecraft creations to life using the power of augmented reality.

After months of work, the game is finally available for Android users but is still in beta. At this time, users who have already registered for the beta can play the game and it is available in just five cities: Mexico City, London, Tokyo, Seattle, and Stockholm. Microsoft has also published a dedicated blog post answering the general questions around the game and availability.

Microsoft has also confirmed that Minecraft Earth will have Rubies, which will be the in-game currency. Android users will be able to purchase Rubies during the closed beta and Microsoft plans to add it to iOS beta soon.

We are adding a new feature as well: rubies. Rubies are a form of in-game currency that everyone can earn by playing the game that allows you to buy buildplates during the closed beta. Android users will be able to purchase rubies during the closed beta, but don’t worry iOS users – we have plans to roll this feature out to you very soon! Rubies, whether you buy or earn them, are linked to your Xbox Live account and will stay with you through Early Access and beyond!

Apart from that, Microsoft also noted some key things. The players will need to sign in once every seven days to keep their account active. New users can head to Minecraft’s website and sign up for an invite. To play the game, you will need to have at least Android 7 or iOS10 and have a Microsoft or Xbox Live account.

Microsoft hasn’t released any other info regarding the game so we don’t know when it will be available globally. 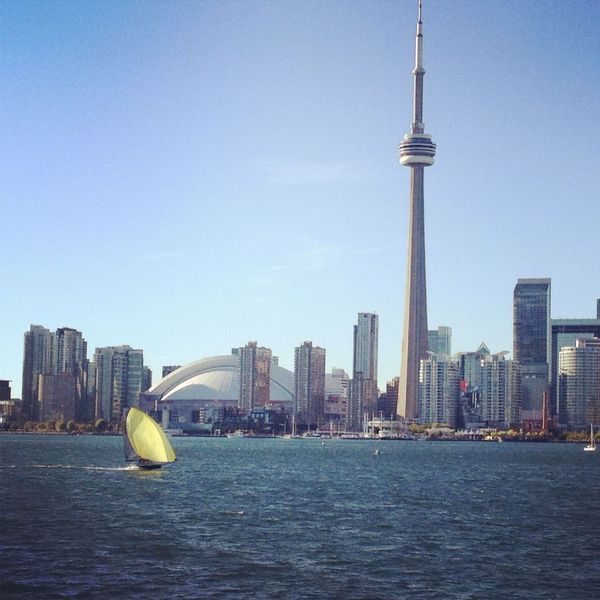 The Toronto Photo 4 U

Let's get together to create a magic! This is... 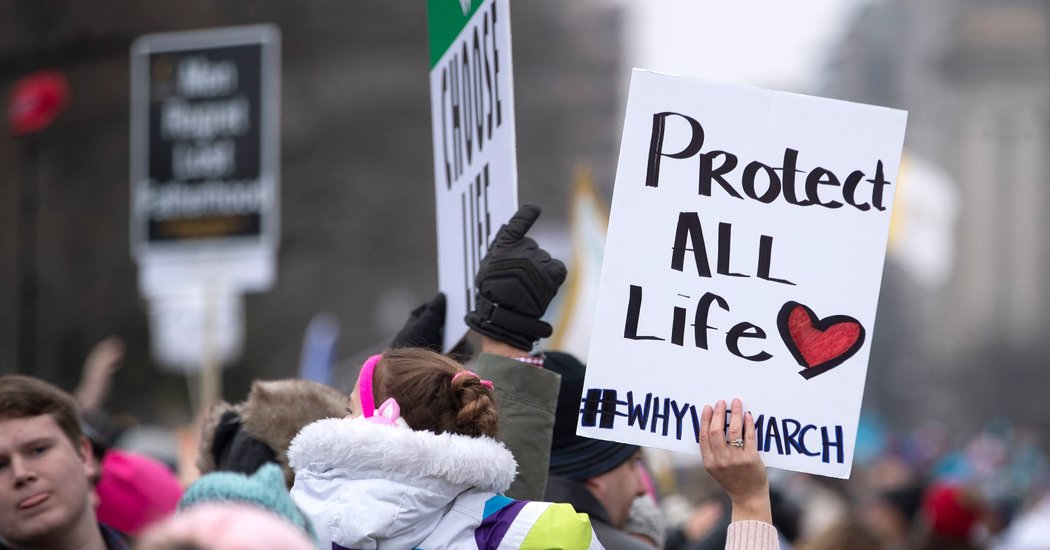 How Republicans Hurt the Fight Against Abortion

The party’s commitment to life has oft... 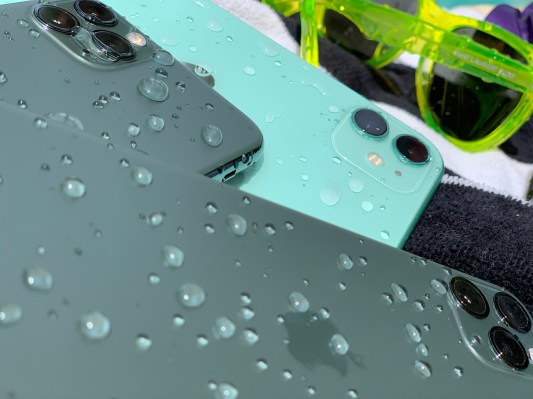 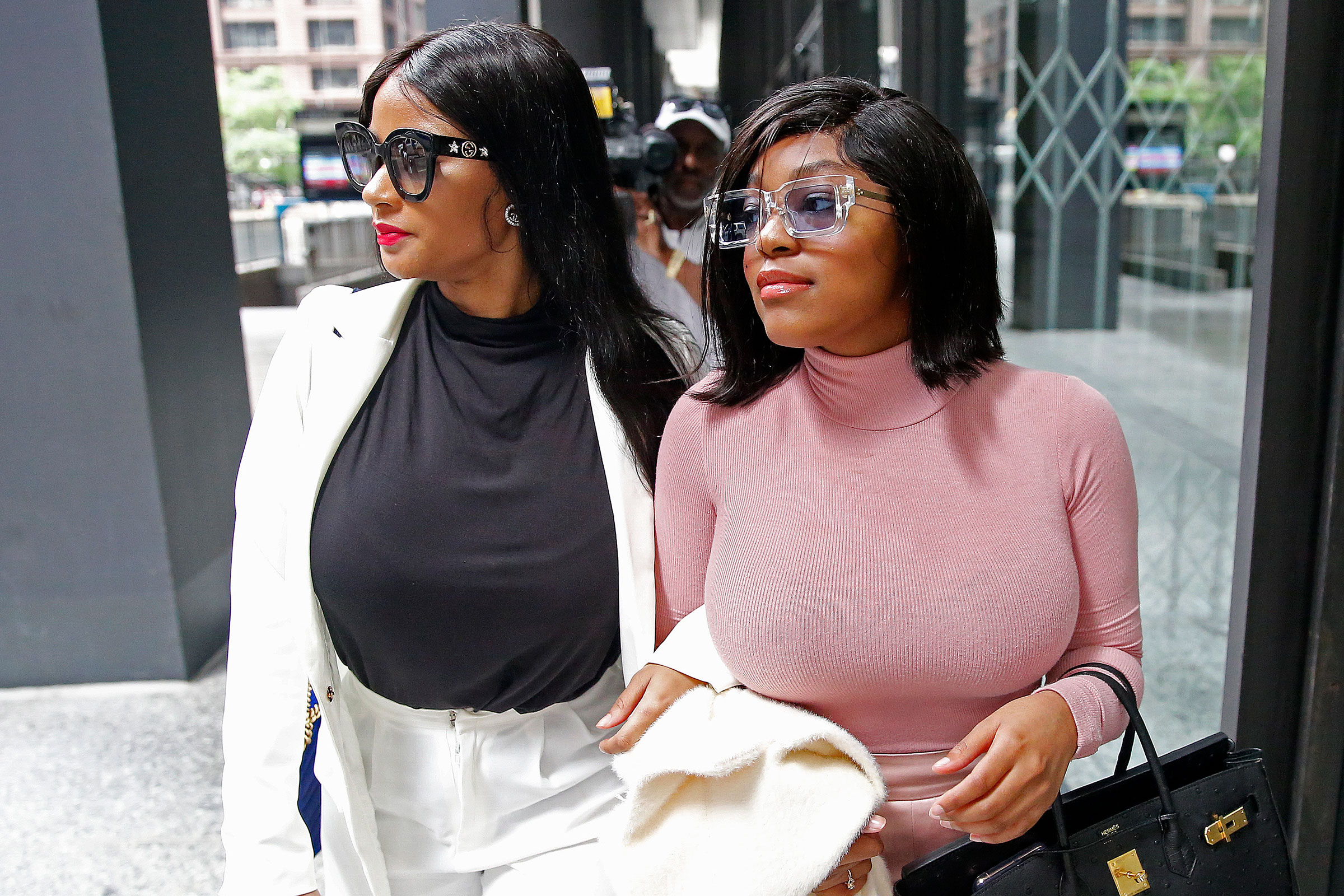