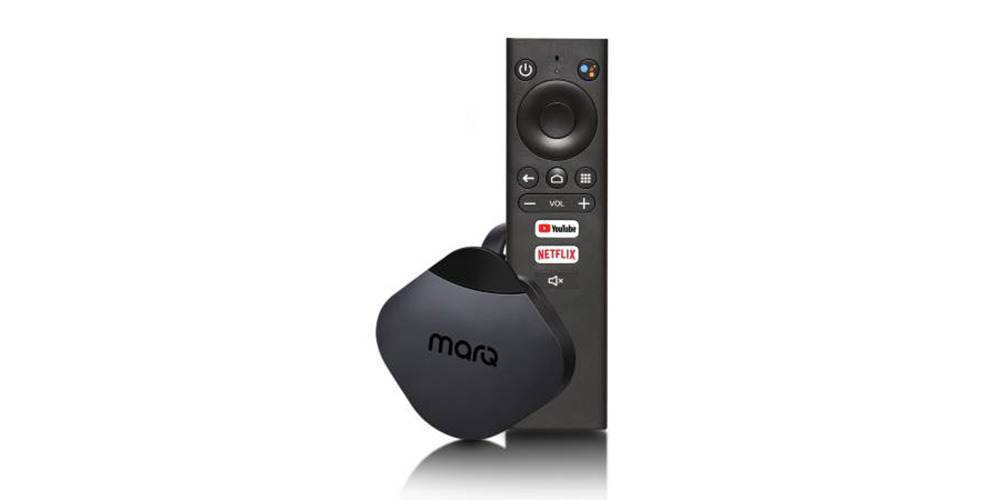 Earlier this year, Google showed off an Andr... 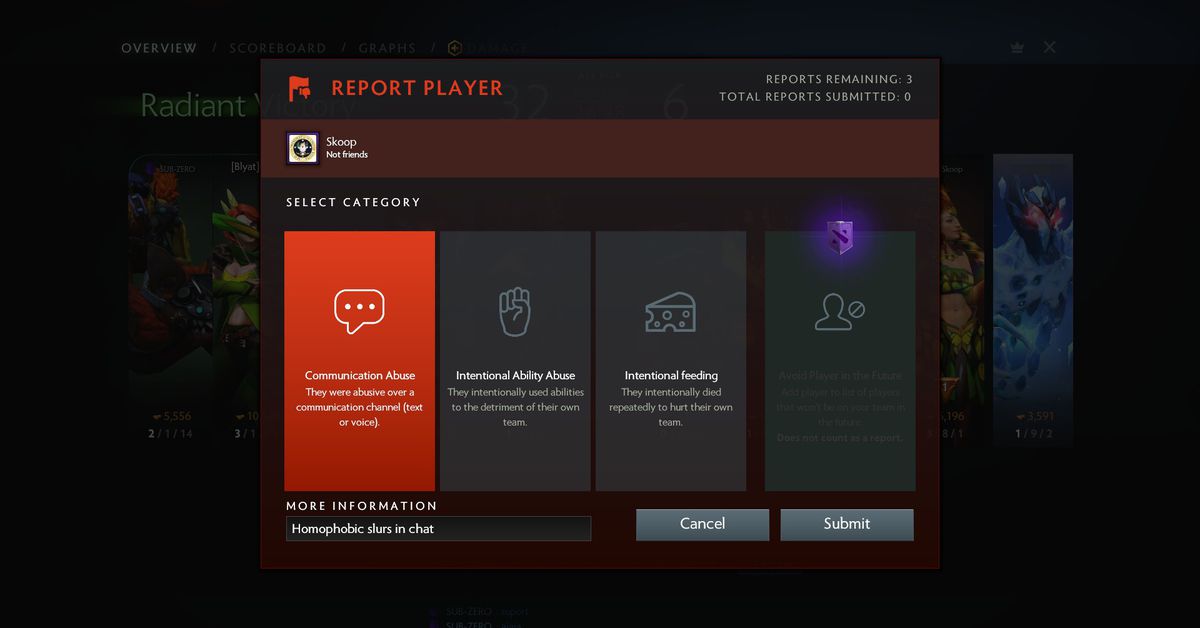 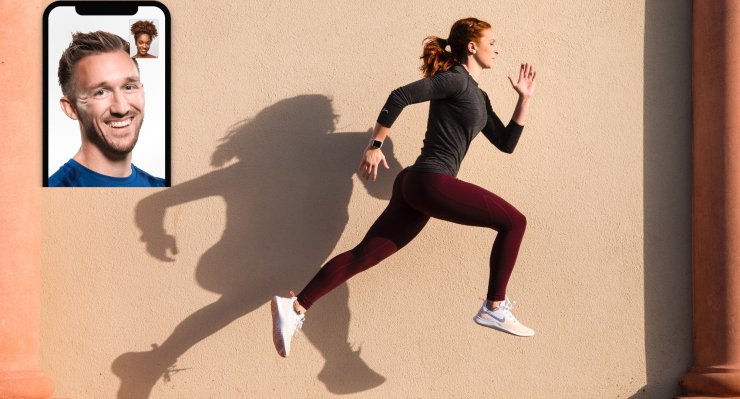 The only way to beat laziness is with guilt,... U.S. and China both play tug of war with Huawei over future trade talks

Yesterday, we pointed out some comments m... 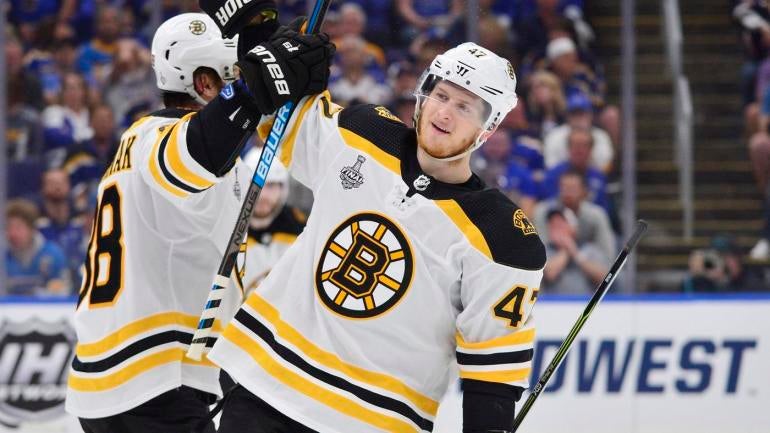 A new phishing campaign is underway that pr...