After announcing the dual-screen Surface Neo PC, Microsoft announced a smaller version running Android. The “Surface Duo” features two screens that can be used in a variety of form factors, including as a phone.

The “Surface phone” running Android has been rumored for ages, and Microsoft today showed it off for the first time. Design-wise, it’s just a smaller variant of the Windows-running version. That said, the screens are still quite large with sizable top and bottom bezels.

The combined screen, disregarding the bezels in the center, is rather wide than it is tall. The displays can be folded all the way back so that there is a touchscreen on the front and rear.

The Surface Duo is running Android and has the full Play Store, with Microsoft specifically acknowledging how it’s “partnering with Google to bring the absolute best of Android into one product.”

It will be available holiday 2020. 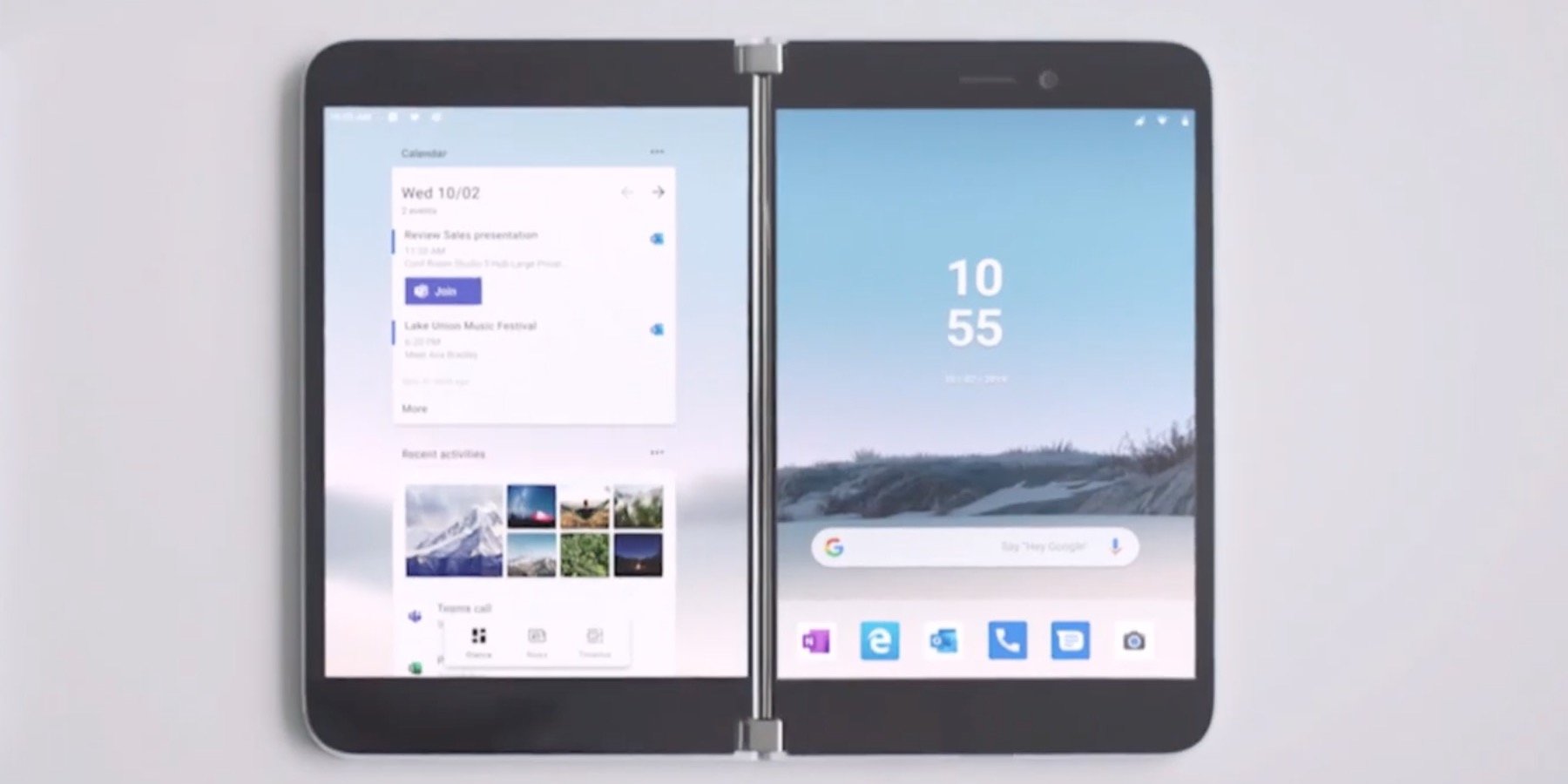 Royal baby watchers on the hunt for a Baby Su... 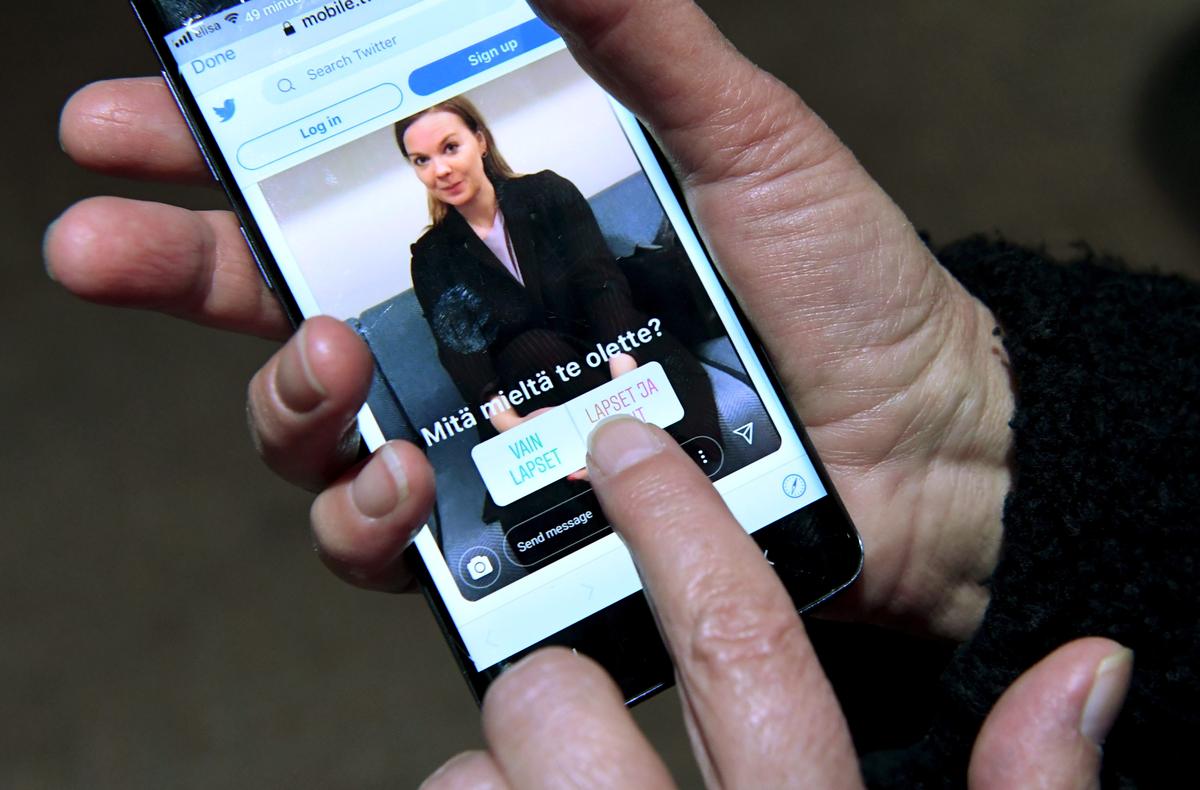 What Are You Playing This Weekend?

The weekend is for a three-day weekend, the b... 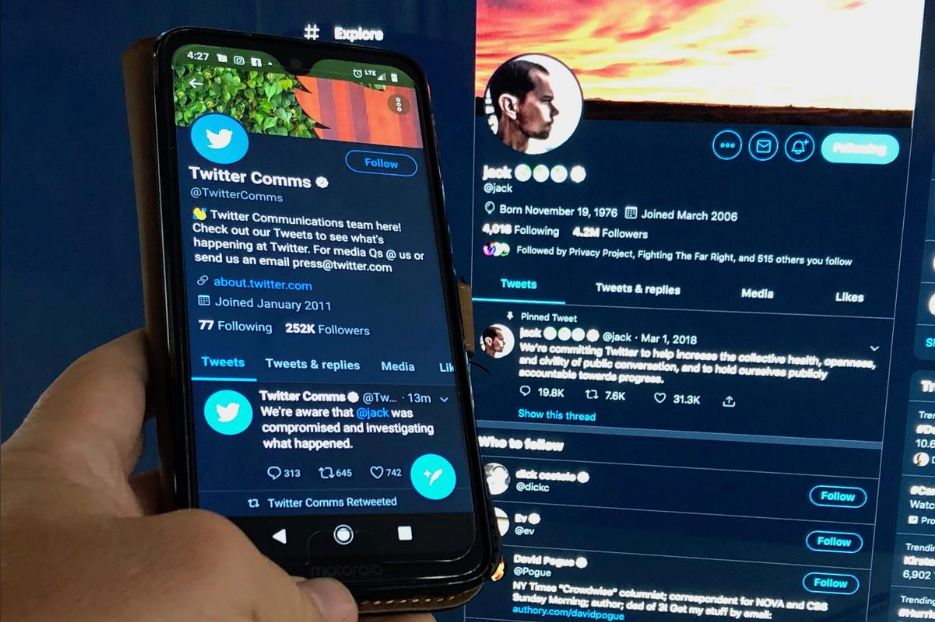 A slew of contentious tweets and racist slu...