Microsoft Launcher v5.10 is now rolling out to everyone

After installing the update, you’ll find four options under the Themes settings and these are  Transparent, Light, Dark, and System theme. Choosing the last option will make the launcher respect the system theme. This feature requires your Android smartphone to run Android 9 or above.

The update also brings improvement in dark theme, making it easier for you to you read content in the low-light condition. Further, it brings bug fixes and performance improvements. You can check out the official changelog below.

The latest update is available for all the users and can be downloaded from the Google Play Store. 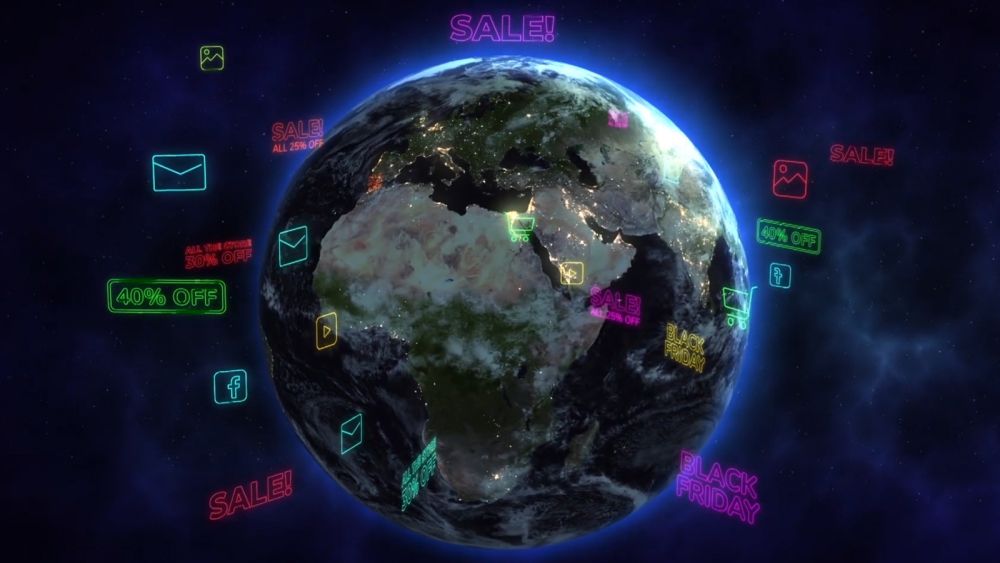 How to reach consumers through social media? GITEX experts answer

As the number of people on social media incre...

AMD's Stock Is Breaking Out Of Its Slumber

Since the beginning of April, AMD's (AMD... 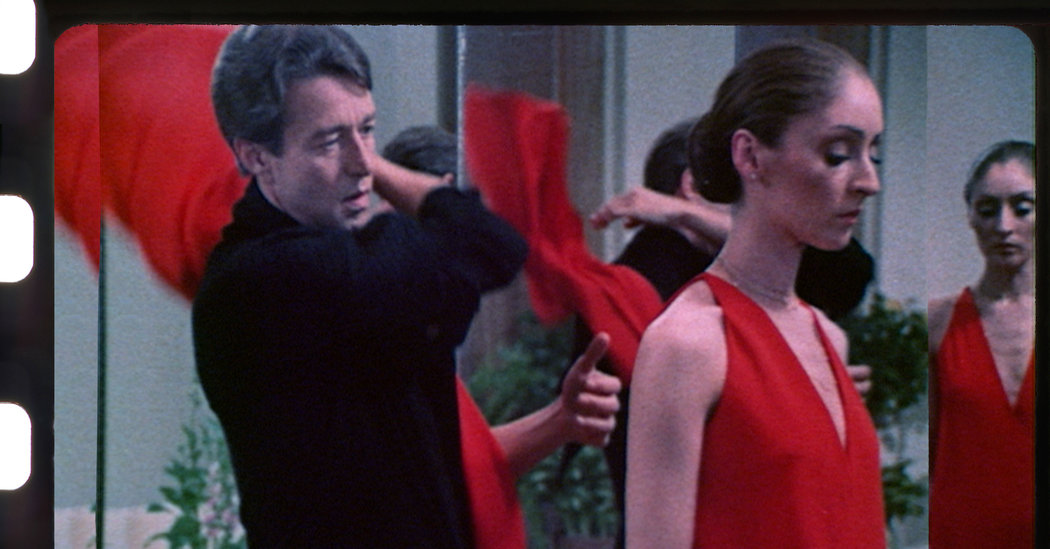 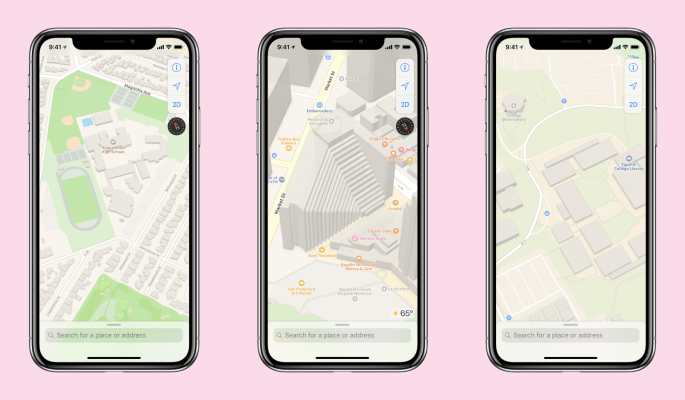 Apple’s redesigned Maps app is available across the US, adds real-time transit for Miami

US Army Using Chinese Made App TikTok For Recruiting