Sometimes when trying to put in a password, it’s handy to be able to check what you typed before hitting submit. Some websites have created their own ways of temporarily revealing the password, but many haven’t yet. Microsoft wants to make revealing your typed password a consistent experience, available on every site you browse, in Google Chrome and their own Chromium-based Edge, by adding a new button to password fields.

In a new commit, spotted by Chrome Story, a Microsoft engineer is bringing another feature of the old Edge to the new Chromium-based Edge, and letting Chrome benefit from the addition. The commit adds the universal “reveal password” button, which has been in Microsoft’s browser since the Internet Explorer days.

When the feature arrives on our devices, password fields should gain an eye icon, which, when clicked, will simply make the text of your password visible. This reveal can also be done from the keyboard by pressing Alt-F8.

For those worried about the safety of the passwords you’ve saved to Chrome over the years, fear not. Microsoft Edge and Google Chrome’s reveal password button is currently designed to only appear when you’ve typed the password yourself. Passwords filled in by the page or by your browser’s autofill are not allowed to be revealed. It’s not currently clear how input from other password managers will be handled.

As for when this password reveal button will arrive on Chrome, current Canary builds are version 77, but we’re past the “feature freeze” date for that version, meaning no new features should be added. This means Chrome 78 would be the safest guess. Those who prefer the new Microsoft Edge should see the button return in the coming days/weeks, as it seems to be something of a priority for Microsoft.

This is another example of why Microsoft rebuilding Edge on Google’s Chromium is (generally) a good thing for everyone involved, as now there are two tech giants working on a common base, each with their own priorities for features. Microsoft’s presence in Chrome and Google’s presence in Edge will surely continue to be felt for years to come.

Fast Company’s Impact section is looking for an Assistant Editor

Fast Company is looking for an Assistant Edit... 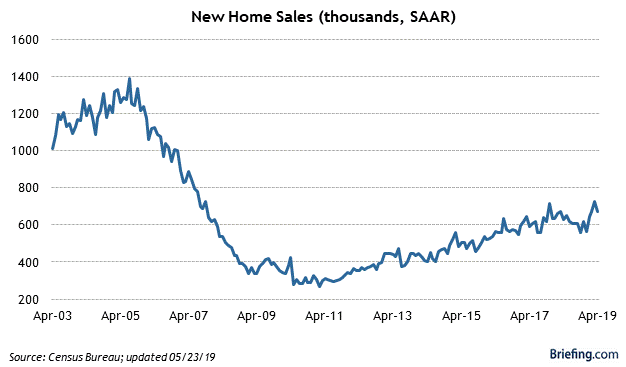 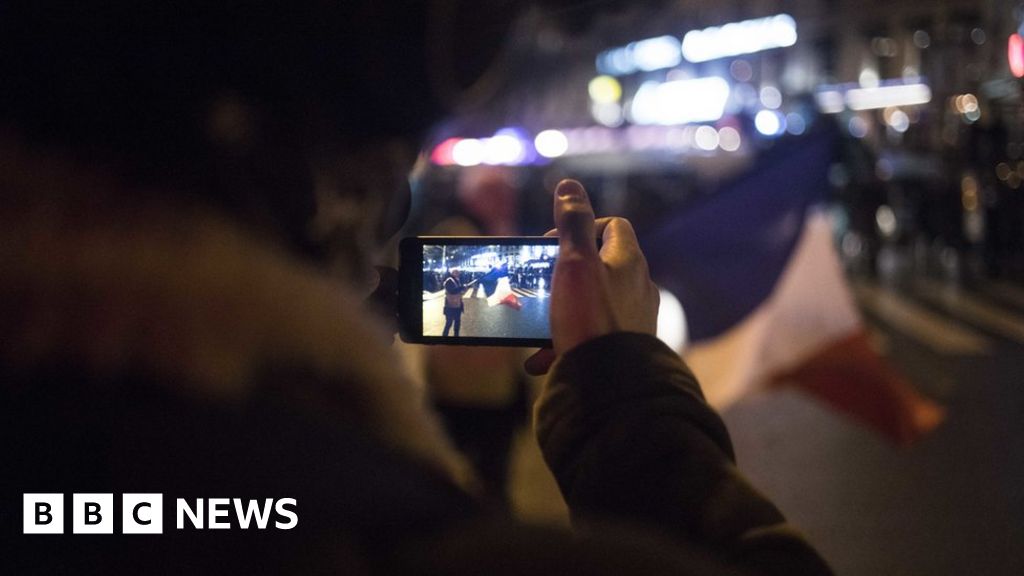 Why Debt Collectors May Soon Be Able to Text You - Lifehacker 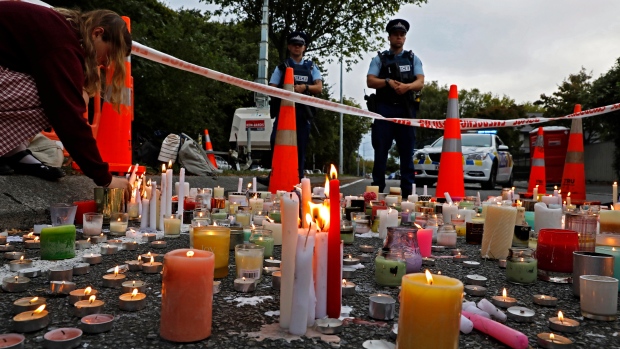