May Confirms Departure Date, But What Could It Mean For Investors?

UK Prime Minister Theresa May has finally confirmed the date she intends to resign, after enduring growing criticism from members of her own party. According to David Zahn, our Head of European Fixed Income, this development significantly increases the chances of the United Kingdom crashing out of the European Union (EU) without a deal. He expects a likely negative market response, but argues there may be opportunities for shrewd active managers.

We think markets will respond negatively in the short term to the confirmation of Theresa May's departure as UK prime minister and leader of the Conservative Party.

Much now rests on the identity of her successor, but we see a significantly higher likelihood of the United Kingdom crashing out of the EU with no agreement on its future trading relationship, on or before October 31, 2019.

Given the sentiment among grassroots Tories, we expect the new leader to come from the Eurosceptic wing of the Conservative Party and to take a harder line on Brexit.

But whoever emerges on top, we calculate there would be no time for May's successor to renegotiate a fresh deal with Brussels. Any further extension to Brexit would again require the approval of all 27 EU member states and they've already proven reluctant to compromise further.

Potentially, the new prime minister could unilaterally withdraw Article 50, effectively calling off Brexit, but we don't see appetite for that scenario from any of the leading contenders for the job.

If the UK is shaping up to leave the EU without a deal, we think the real question then is the degree to which both sides are able to mitigate the worst effects of a no-deal Brexit.

We've already seen the European authorities indicate they'd like to see some current procedures remain in place until they can negotiate proper replacement agreements. That trend towards temporarily extending current procedures may intensify because if European growth remains sluggish, the authorities will not want anything that might slow it further.

Gilts and Sterling Under the Microscope

In the meantime, markets will likely be quite skittish for some time, as investors wait for any news on the identity of a new leader, the possibility of a fresh general election and any last-ditch attempt at securing a deal.

We believe gilt yields will likely decline significantly and the pound will likely continue to fall, as UK and European markets enter a heightened period of uncertainty.

Bank of England May Respond

The UK economy will probably suffer amid the heightened uncertainty, as both the United Kingdom and EU increase their preparations for a no-deal situation. That will likely engender a response from the Monetary Policy Committee of the Bank of England. We would expect it to err on the side of being more accommodative. It could even consider restarting its quantitative easing program.

A Role for Active Management?

Against such a background, we reiterate our view that it makes sense for investors to adopt an active management approach to their fixed income portfolios.

Some investors will likely have to react to news flow coming out from Westminster and Brussels.

It may well be difficult to read through the noise, but for those investors who can, we think there may be an opportunity to add value to their portfolios.

The comments, opinions and analyses presented here are for informational purposes only and should not be considered individual investment advice or recommendations to invest in any security or to adopt any investment strategy. Because market and economic conditions are subject to rapid change, comments, opinions and analyses are rendered as of the date of the posting and may change without notice. The material is not intended as a complete analysis of every material fact regarding any country, region, market, industry, investment or strategy.

This information is intended for US residents only.

What Are the Risks?

All investments involve risks, including possible loss of principal. Bond prices generally move in the opposite direction of interest rates. Thus, as prices of bonds in an investment portfolio adjust to a rise in interest rates, the value of the portfolio may decline. Actively managed strategies could experience losses if the investment manager's judgment about markets, interest rates or the attractiveness, relative values, liquidity or potential appreciation of particular investments made for a portfolio, proves to be incorrect. There can be no guarantee that an investment manager's investment techniques or decisions will produce the desired results. Investments in foreign securities involve special risks including currency fluctuations, economic instability and political developments.

Editor's Note: The summary bullets for this article were chosen by Seeking Alpha editors.

Why Is Apple HomePod Losing Ground In US Market? 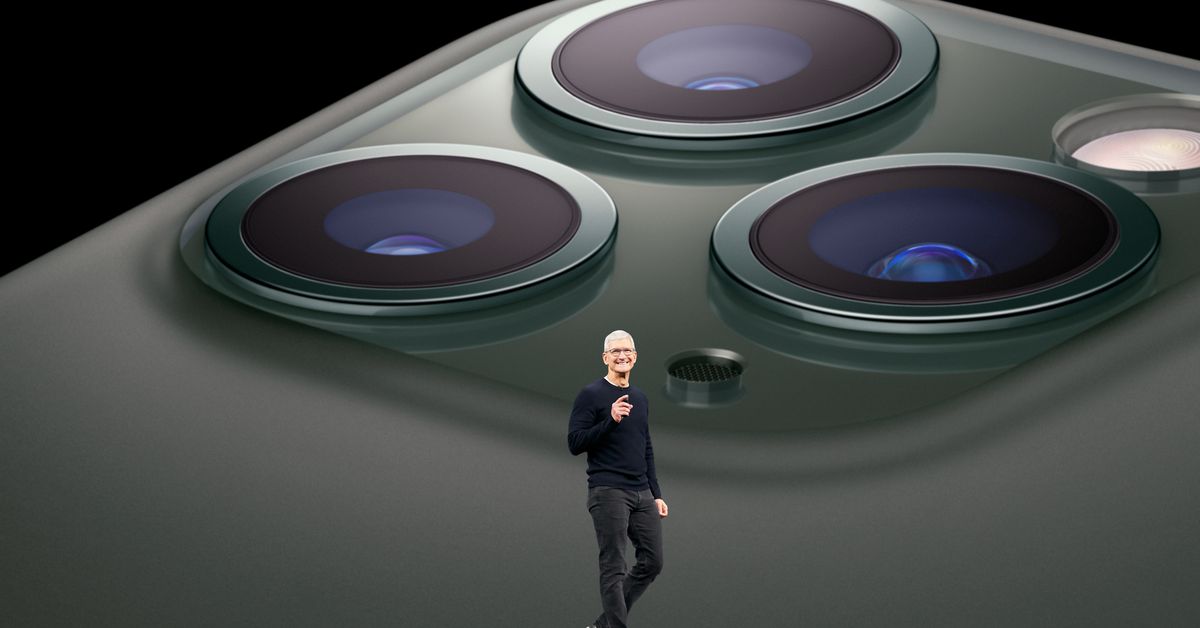 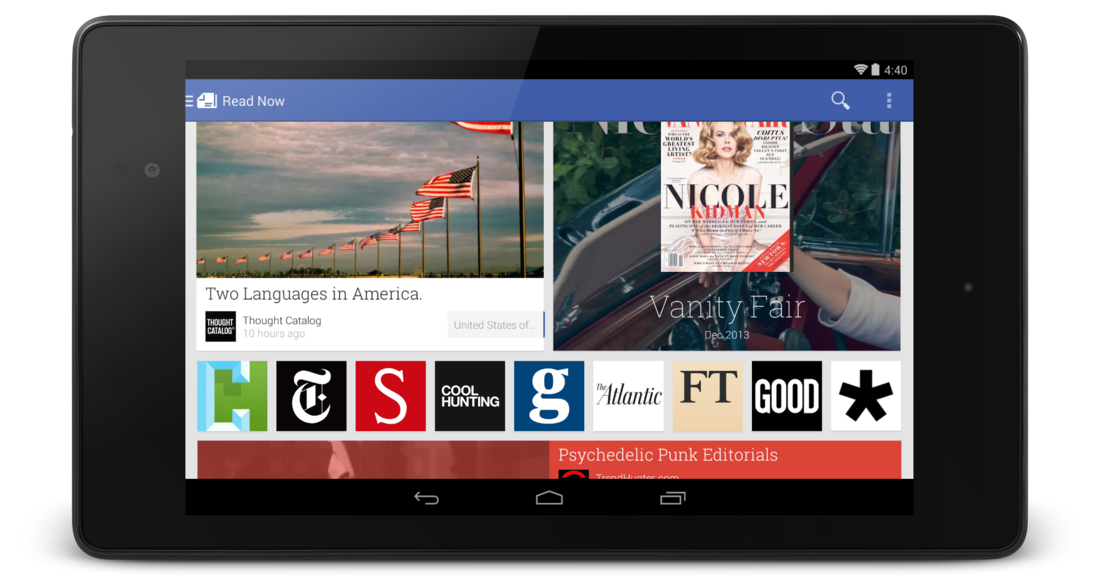 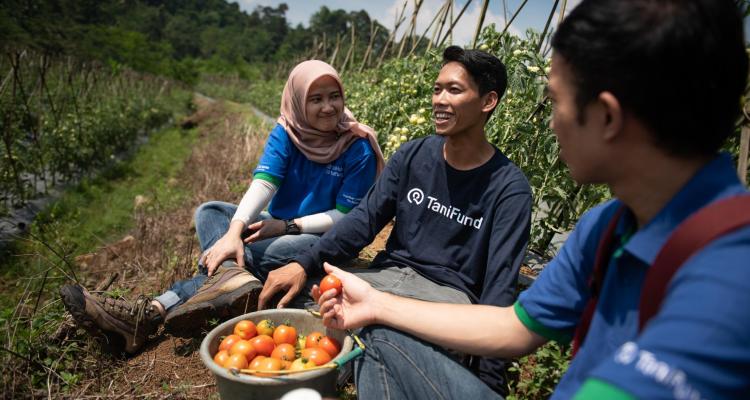 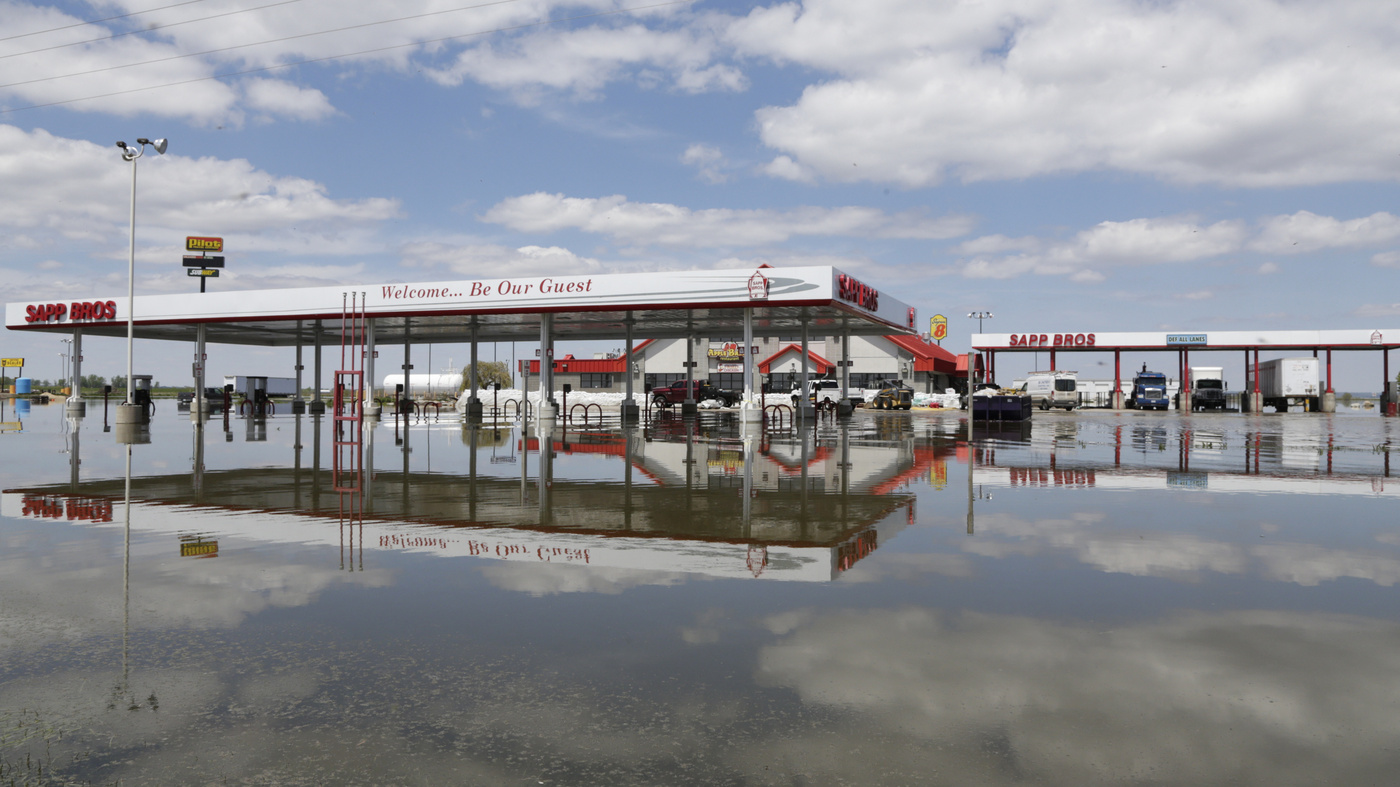