Videos and images soon began to appear online showing a huge eye in the middle of Fortnite Battle Royale’s Polar Peak glacier, and we think it could be pointing towards a new in-game event.

Tons of in-game events have rolled through Fortnite Battle Royale, with the most recent being the Fortnite x Jumpman event which features the Downtown Drop LTM.

@Fortnite_BR posted a video on Twitter on May 28 which showcases a huge yellow eye looking through the ice of Polar Peak’s glacier.

Once players land in front of the eye, the huge pupil will follow the player’s movement.

The next installment of the Godzilla franchise will be released on May 31 which features some of the scariest creatures to ever be created.

PlayerUnknown’s Battlegrounds have already run an event for Godzilla: King of Monsters and it wouldn’t be unrealistic to guess that a collaboration could be in the works for a Fortnite in-game event.

There haven’t been any announcements regarding the huge eye, however, we think it could be possible that the huge monster could destroy the Polar Peak POI.

The John Wick event offered a special LTM, Wick’s Bounty, where players hunt other players in order to collect coins from their fallen bodies.

Could Season 9 be the season full of in-game events and collaborations?

Are there any collaborations you would like to see Fortnite Battle Royale take advantage of? Let us know in the comments below!

As of writing, a ‘Fortnite x Godzilla’ event is not confirmed, and the giant eyeball is most likely part of the original Fortnite Battle Royale storyline. 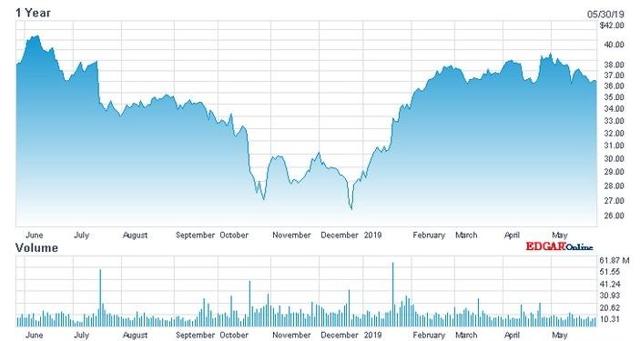 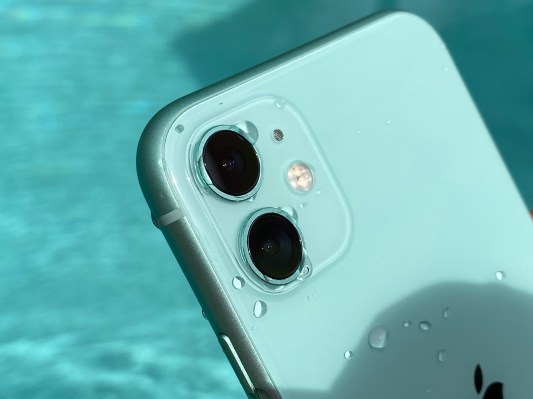 How to use the new Digital Wellbeing features in Android 10, Focus Mode, and site timers 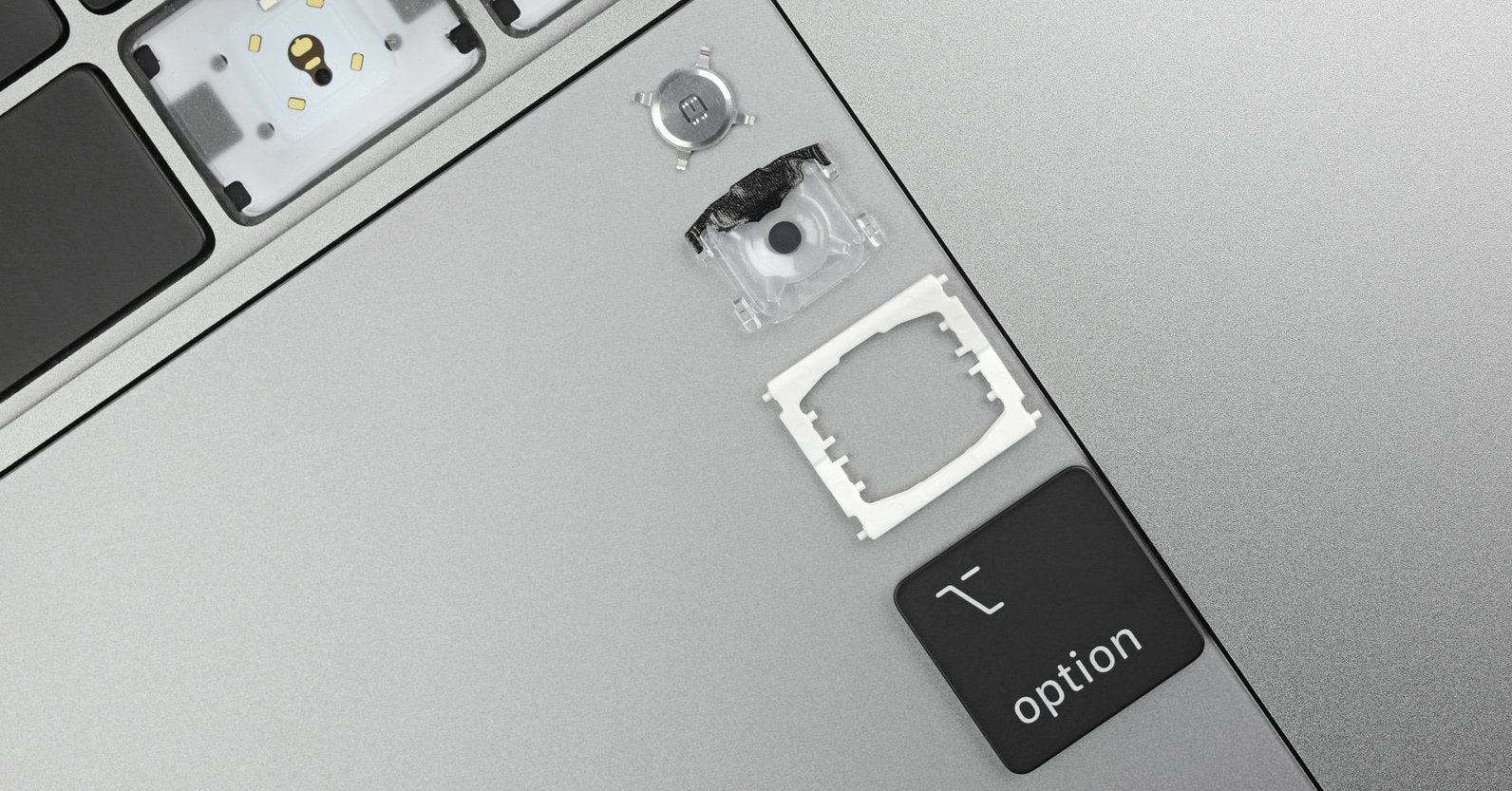