Man shown on video body slammed by police, accused of spitting on cop has been charged

A man who was hospitalized after being slammed to the ground by police Thursday in Chatham after he allegedly spit on an officer while being detained for drinking alcohol in public has been charged.

Bernard Kersh, 29, faces a felony count of aggravated battery of a peace officer, misdemeanor counts of assault and resisting arrest, as well as a count of drinking alcohol in public, Chicago police announced Saturday.

About 3:58 p.m., officers saw Kersh drinking alcohol at a bus stop in the 800 block of East 79th Street and approached him, police said.

He became “irate” and licked the face of an officer and made verbal threats toward the officers, police said. When the man spit in an officer’s eye and mouth, the officer performed an “emergency takedown,” according to police.

A 41-second video of the incident that was posted to social media shows Kersh facing a police SUV with an officer standing behind him when the officer picks him up off his feet and throws him to the ground. The man lies motionless in the street as other officers gather around him.

Kersh remains in custody and is due in bond court Dec. 1. 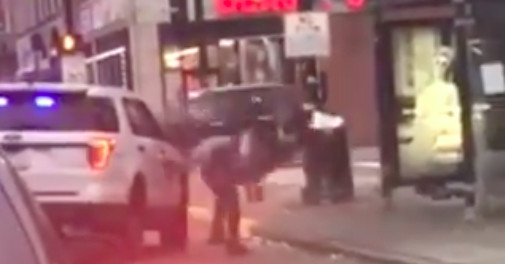 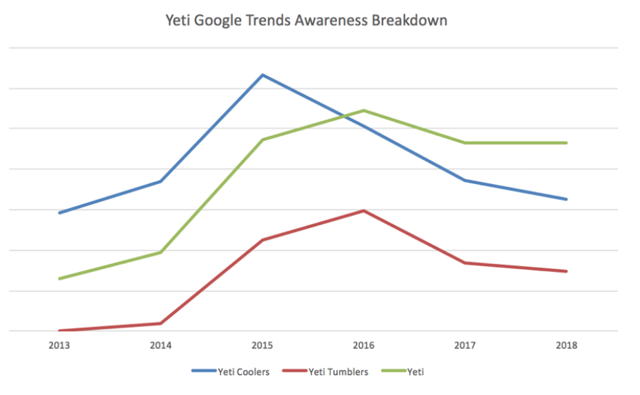 Yeti Is A Compelling Short Apple launched the iPhone on this date 12 years ago

It was 12 years ago today, a large percentag...

Adobe to release Illustrator app for Apple iPad next year

According to a new report from Bloomberg, Ado... 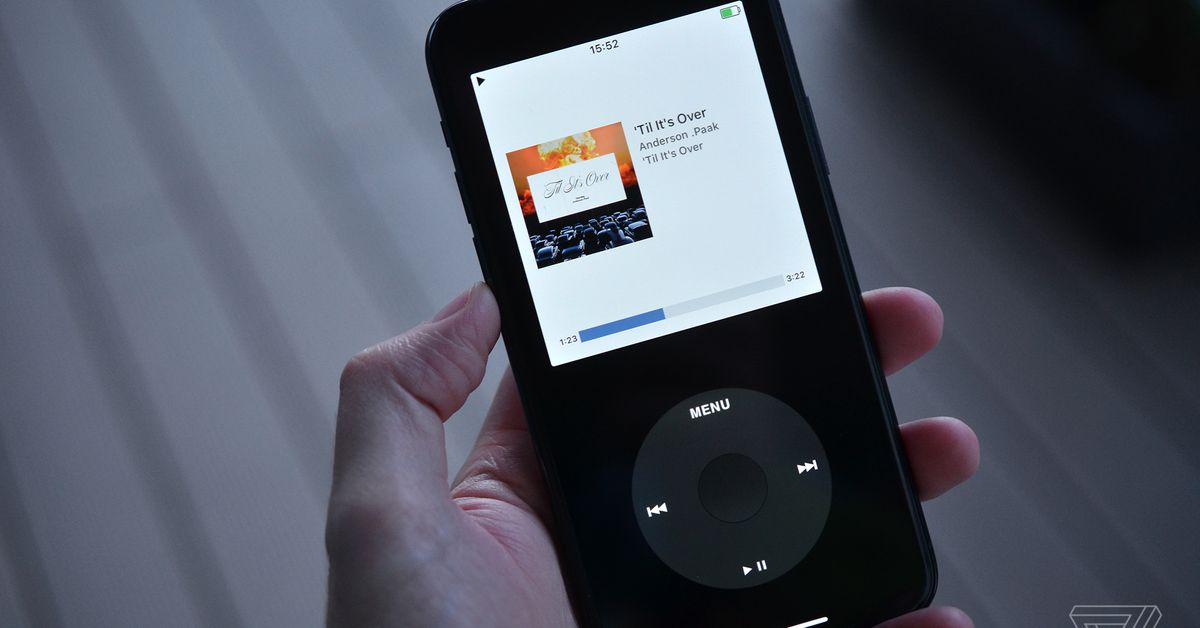 Google Pay has some great functionality on i...