Symmetrical bezels up front, four cameras on the rear

As you'd expect, the Galaxy Note 10 Pro doesn't differ too much from the standard Galaxy Note 10 when it comes to looks. The main reason for this is the curved AMOLED display up front which, once again, arrives paired with minimal side bezels, an in-screen fingerprint scanner, symmetrical upper and lower bezels, and a small punch hole for the front-facing camera. This time around, though, the display's diagonal has been increased to a whopping 6.75-inches – the Galaxy Note 10 will apparently include a 6.3-inch panel.
Taking a look at the rear of the smartphone, the triple-camera setup found on the smaller flagship has been retained. But in order to better differentiate the two, the Galaxy Note 10 Pro will seemingly include a second column to the right that'll house a dedicated Time-of-Flight sensor, an LED flash, and what could potentially be a laser autofocus system.
Overall, the flagship's quadruple-camera setup should be comparable to the one found on Samsung's Galaxy S10 5G. In fact, rumor has it the smartphone will simply borrow its sensors from that device. If true, consumers can expect to find a main 12-megapixel snapper paired with a variable aperture lens, a 12-megapixel super-wide-angle camera that supports a 123-degree field of view, and a 16-megapixel snapper coupled with a 2x telephoto zoom lens. Completing the external setup looks set to be a stereo speaker setup that pairs the in-ear speaker with a bottom-firing one and the Galaxy Note line's iconic S Pen stylus. Also present is a USB-C port along the bottom of the smartphone and what appears to be an IR Blaster on top. Unfortunately, fans of the 3.5mm headphone jack appear to be out of luck as today's CAD-based renders suggest the port won't be present. Another missing feature is the dedicated Bixby button.

Like most 2019 flagships including Samsung's own Galaxy S10 series, the Galaxy Note 10 Pro is expected to arrive powered by Qualcomm's Snapdragon 855 in the US. But as is often the case, European consumers and many other international buyers are set to receive an Exynos-powered model. And if rumors are to be believed, an upgrade could be on the cards.

Although the Exynos 9820 that Samsung uses inside the Galaxy S10 lineup for Europe isn't a weak processor, it often struggles to keep up with Qualcomm's alternative in terms of  performance and battery life due to the fact that it's built on an 8-nanometer manufacturing process rather than the newer 7-nanometer process. With the Galaxy Note 10 and Note 10 Pro, Samsung is reportedly aiming to close this gap by introducing a new chip called the Exynos 9825. As its name indicates, the chip will be an improved version of the Exynos 9820 that should hopefully offer a slight improvement in performance, but more importantly, it'll apparently be manufactured on the 7-nanometer process. This should translate into improved efficiency and better battery life for users, thus reducing the differences between the Snapdragon and Exynos variants of Samsung's upcoming flagships.

The Galaxy Note 10 Pro is expected to arrive in early or mid-August alongside the more compact Galaxy Note 10. Pre-orders for the two flagships are expected to commence immediately after the introduction event and should precede a launch in late August or early September.

Pricing information in addition to pre-order bundles are yet to be confirmed, but a report published last month suggested the Galaxy Note 10 Pro would be available to purchase in Prism Black, Prism White, and a new silver color that could resemble the gradient Prism Silver Galaxy S10+. Also, in regards to the standard Galaxy Note 10, this model is expected to arrive in gradient blue and silver finishes in addition to Prism Black, Prism White, Flamingo Pink, and Cardinal Red. 0 In typical Samsung fashion, the smartpho... Google has proven that you can offer a gr... 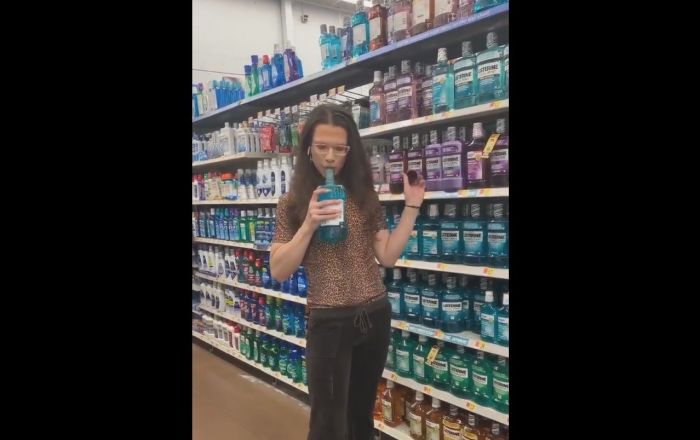 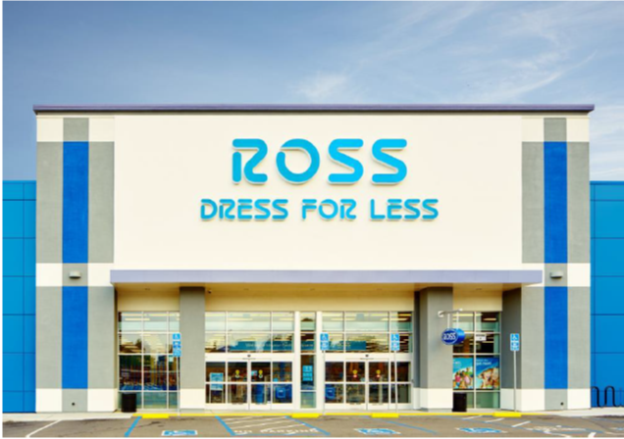 Ross Stores: It's OK To Pay A Premium, And Why You Should Consider It

Investors looking at a potential investment i... 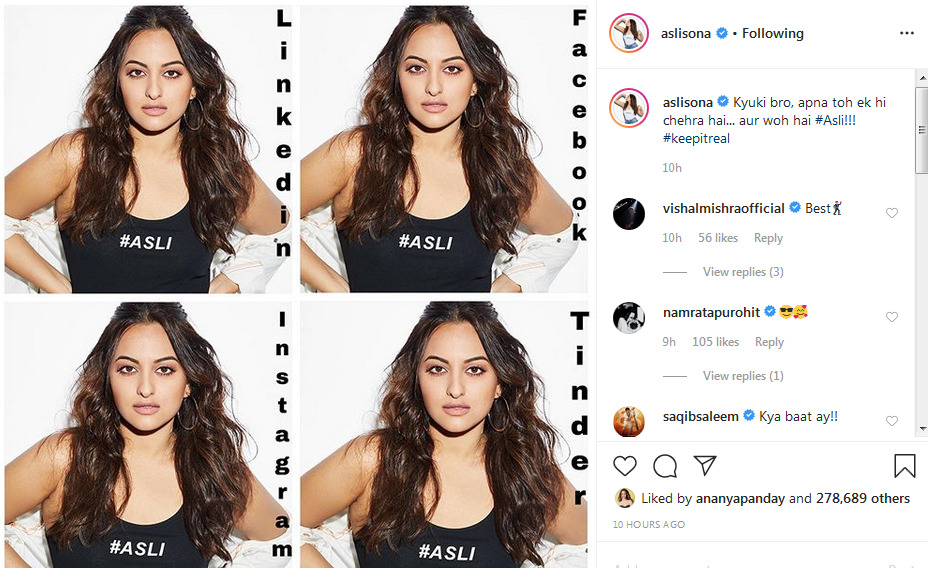 Sonakshi Sinha takes a dig at fakers with her #DollyPartonChallenge