DUBAI (Reuters) - Iran’s Ayatollah Ali Khamenei on Sunday backed the gasoline price rises that have caused nationwide protests, which he blamed on the Islamic Republic’s opponents and foreign foes.

“Some people are no doubt worried by this decision ... but sabotage and arson is done by hooligans not our people,” the Iranian Supreme Leader said in a live speech on state TV.

Riot police and security forces clashed with demonstrators in Tehran and dozens of other cities on Saturday, Iranian news agencies and social media said, a day after the government increased the price of gasoline.

“The counter-revolution and Iran’s enemies have always supported sabotage and breaches of security and continue to do so,” Khamenei said. “Unfortunately some problems were caused, a number of people lost their lives and some centres were destroyed.”

Khamenei, who has the last say on all state matters, called on officials to prevent hikes in prices of other goods.

Tehran says the gasoline price increase is expected to raise around $2.55 billion a year for extra subsidies for 18 million families, or about 60 million Iranians, on lower incomes.

Some Iranian lawmakers, who planned to discuss ways to force the government to revise its decision, withdrew their motion after Khamenei’s Sunday speech, Iran’s state media reported.

Iran’s Intelligence Ministry said in a statement reported by Tasnim news agency that the protest’s leaders had been identified and “appropriate action” was being taken.

“People have the right to protest. But that is different from riots. We cannot let insecurity in the country through riots,” Iran’s pragmatist President Hassan Rouhani said, TV reported.

One person died in the southeastern city of Sirjan on Friday, officials said, while social media cited several others as fuel price protests turned political with slogans calling for top officials to step down.

State news agency IRNA said one police officer was killed on Saturday in the protests, which struck more than 100 Iranian cities and towns. Iran’s semi-official Fars news agency said 1,000 protesters had been arrested and 100 banks torched.

The administration of U.S. President Donald Trump, which has dropped out of an international nuclear deal with Iran and reinstated economic sanctions, expressed support for what it called “peaceful protests against the regime.”

“We condemn the lethal force and severe communications restrictions used against demonstrators,” the White House said. “Tehran has fanatically pursued nuclear weapons and missile programs, and supported terrorism, turning a proud nation into another cautionary tale of what happens when a ruling class abandons its people.”

Iran’s clerical rulers want to prevent any repeat of unrest in late 2017, when 22 people were reported to have died during protests in 80 cities and towns over poor living standards, some calling on Shi’ite Muslim clerical leaders to step down.

Although Tehran raised the price of regular gasoline to 15,000 rials ($0.13) a litre from 10,000 rials and also imposed rationing, with additional purchases costing 30,000 rials per litre, the fuel is still among the cheapest in the world.

Iranian media said calm had been restored in the country. But videos on social media showed protests continued in Tehran and some other cities. The footage could not be verified by Reuters, along with other images on social media.

A day after violent clashes between security forces and protesters, France on Sunday called on its citizens in Iran to avoid public places and refrain from taking pictures, the French embassy in Iran said on Twitter.

Iranian internet access was curbed this week on the orders of a state security council, the semi-official news agency ISNA reported, a move apparently aimed at preventing protesters from communicating with each other and sharing video on social media.

“We condemn the attempted shutdown of the internet. Let them speak!” U.S. State Department spokeswoman Morgan Ortagus said on Twitter on Sunday.

Many shops in Tehran’s bazaar closed on Sunday, after “disruptions” by people from outside the trading centre, ISNA reported, adding that businesses were expected to re-open after police reinforcements arrived. 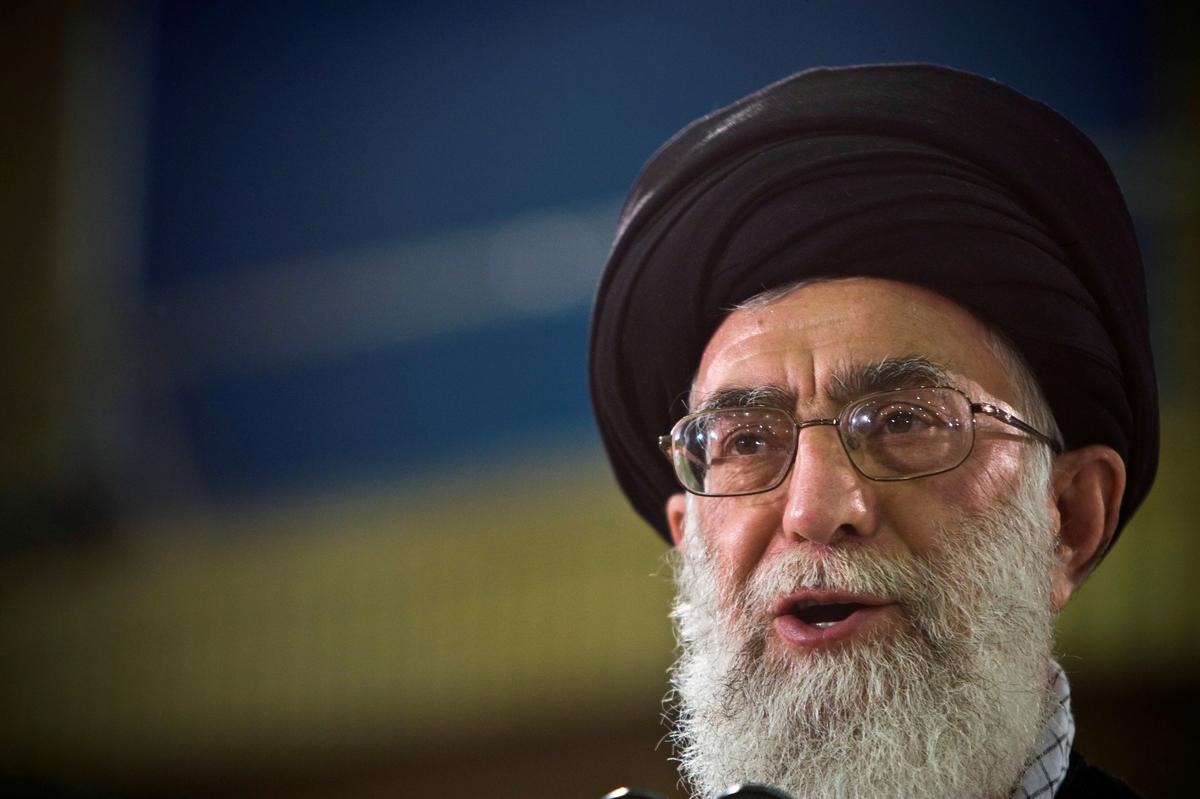 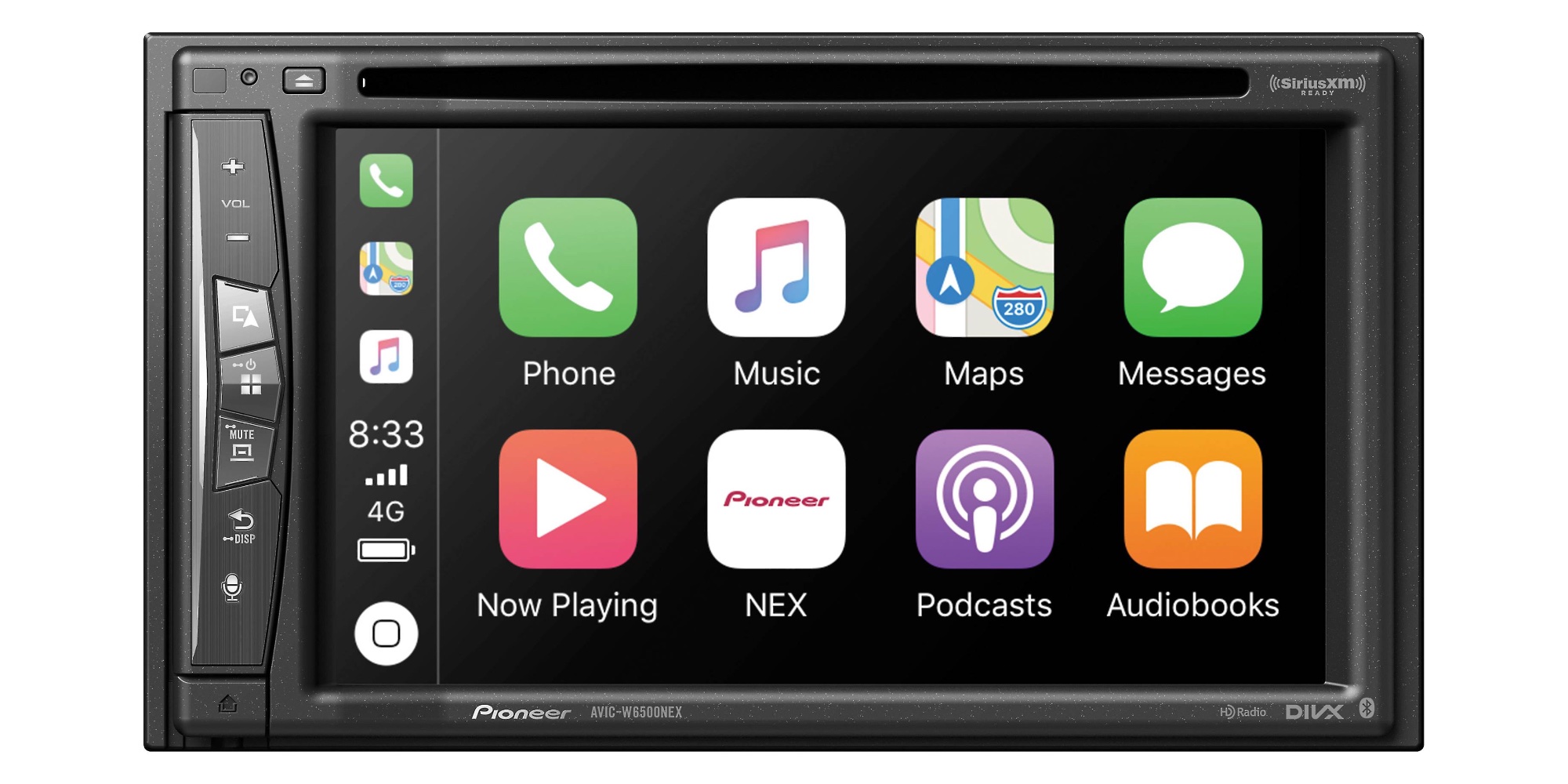 Save $248 on Pioneer’s 6.2-inch Wireless CarPlay Receiver at a new Amazon low 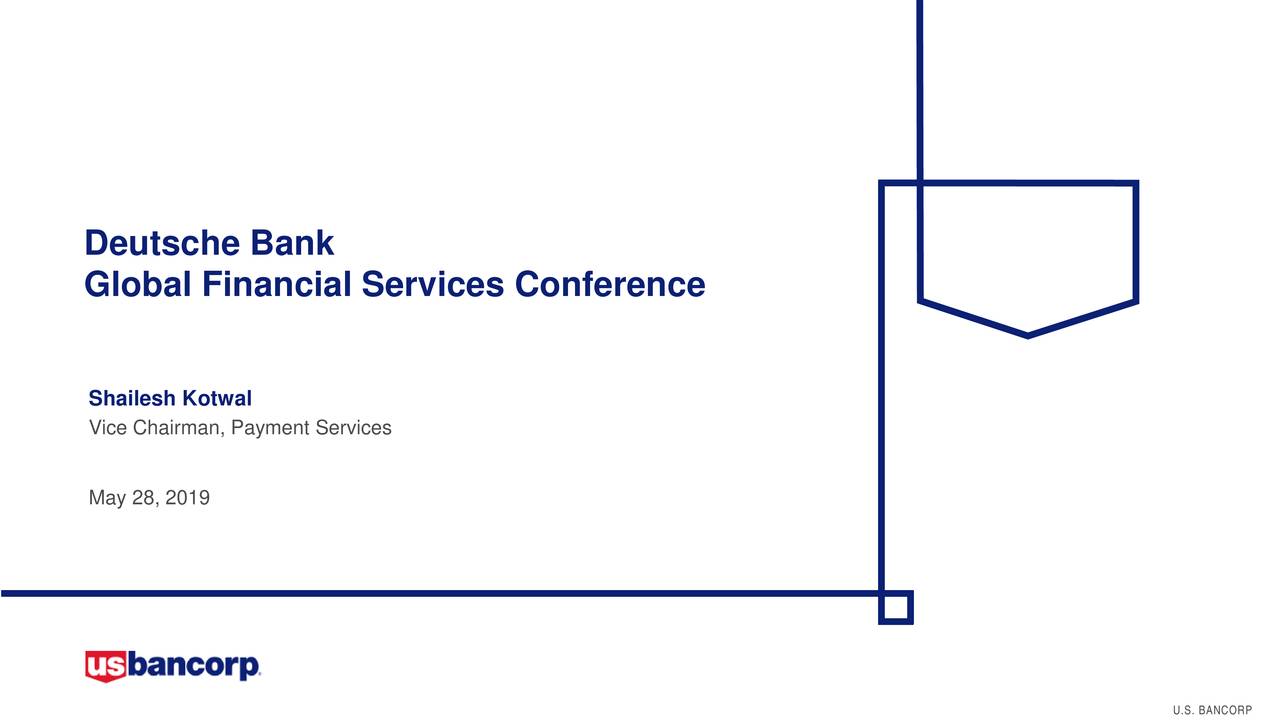 The following slide deck was published by U.S... Google is going all in on ambient computing in 2019 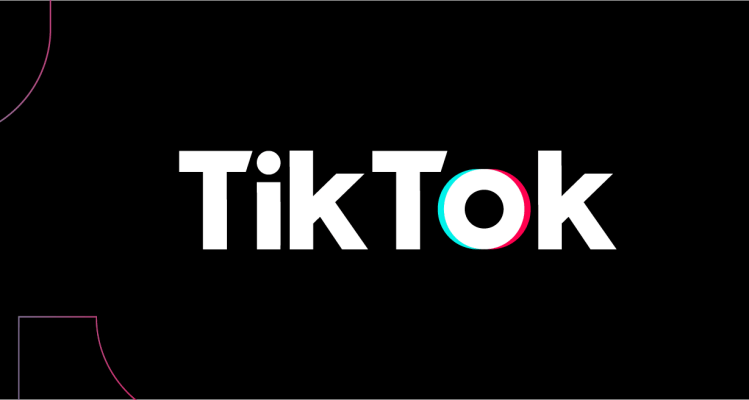 It’s been a busy couple of months for... 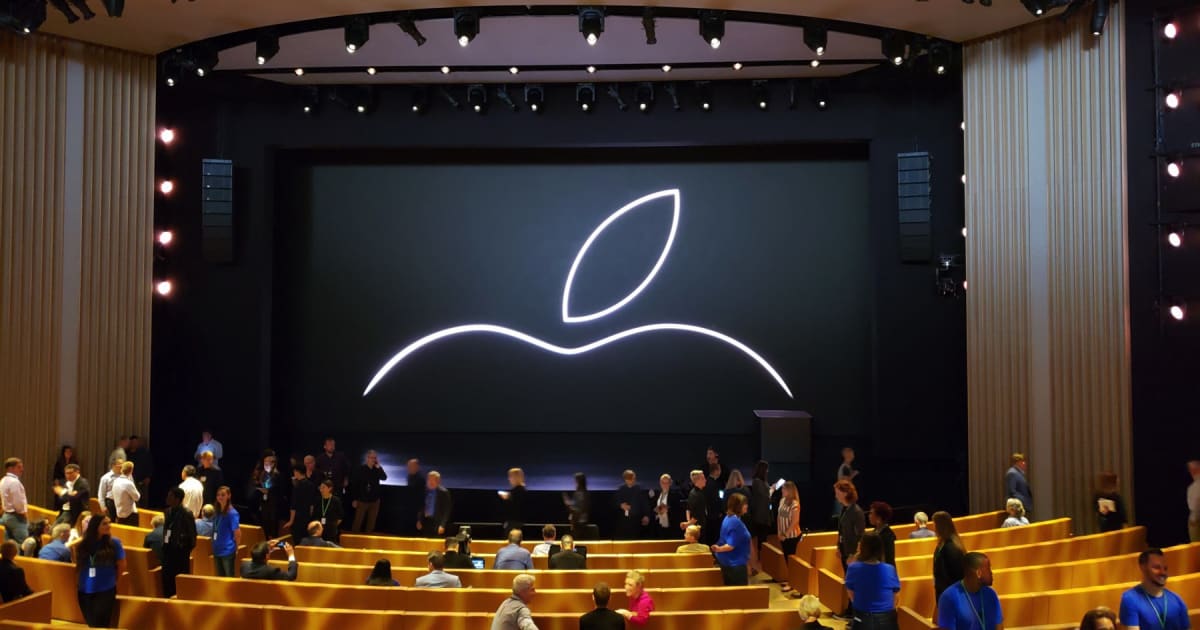