The video was made to advertise a new flight between Rome and Washington, and the company immediately faced accusations of racism. It eventually apologized for it and has since removed the ad from its social media accounts.

“Alitalia deeply apologizes for the offense caused by the promotional video on our Washington route. It has since been removed. For our Company, respect for everyone is mandatory, it was never our intention to hurt anyone and we will learn from what has happened,” the company wrote on Twitter.

Alitalia deeply apologizes for the offense caused by the promotional video on our Washington route. It has since been removed. For our Company, respect for everyone is mandatory, it was never our intention to hurt anyone and we will learn from what has happened.

In the Obama video, the actor is walking around Rome, flanked by bodyguards and accompanied by an interviewer. The team can be seen approaching Italians on the street, whom the interviewer asks: “Hi! I wanted to ask you a question. Look at this man and tell me who he is.”

After respondents correctly identify who the actor is supposed to be, the interviewer doubles down and asks them where Obama was born.

The ad includes the response of one man who incorrectly said Obama was born “in Africa.”

Blackface remains a cause of public debate in Europe, where it is not as widely reviled as it is in the United States. The divisions have been particularly tense in the Netherlands, where the Christmastime character Zwarte Piet, or Black Pete — the companion of Saint Nicholas — has persisted until today as a blackface figure. Critics of the tradition have argued that it is particularly problematic given the Netherlands’ own colonial history. The criticism has included assertions that the country has not fully confronted its past.

Europe’s public displays of blackface have made anti-racism campaigners deeply uncomfortable. They say that defenses of the use of blackface suggest a more deeply rooted problem with race relations.

While the Netherlands is often cited, other countries continue to have similar practices. In Germany or Spain, some celebrate the Epiphany each January by painting their faces black and dressing as the Three Wise Men.

Some Catholic commentators have defended such practices as being rooted in historic traditions, whereas others appeared to have come up with a solution: asking black people to assume that role.

In 2013, a German public TV anchor triggered a wave of racism accusations after he asked members of his audience to paint their faces black to resemble two popular figures from a German children’s book. Even as social media criticism mounted during the live show — which once captured a gigantic market share and was one of the continent’s most successful programs — the on-air blackface preparations went ahead.

European corporations have come under criticism for similar missteps.

In Italy, racism accusations hit Italian fashion brand Gucci this winter, after it presented a sweater with a black turtleneck obscuring parts of the wearer’s face. Condemned on social media as “Haute Couture Blackface,” the company quickly apologized and withdrew the sweater.

A parallel scandal engulfed Germany-headquartered sportswear brand Adidas. To commemorate Black History Month, the manufacturer had come up with an almost completely white pair of shoes.

Stefano Pitrelli in Rome contributed to this report.

From America to China, blackface is a global problem In this rhino internet of things, rhinos wear GPS trackers in their horns

In a sprawling wildlife preserve in Zimbabwe ... 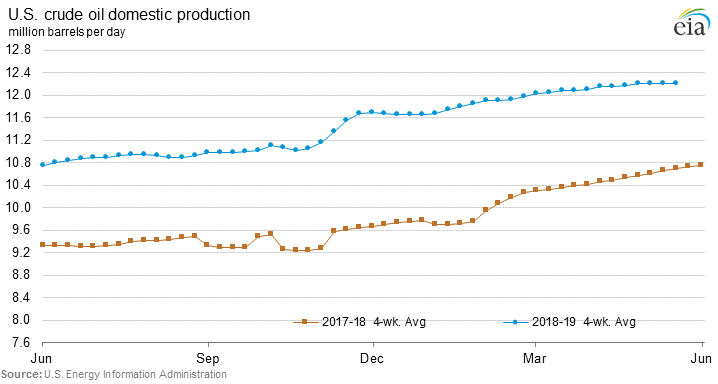 While the four oil refineries Delek US Holdin... 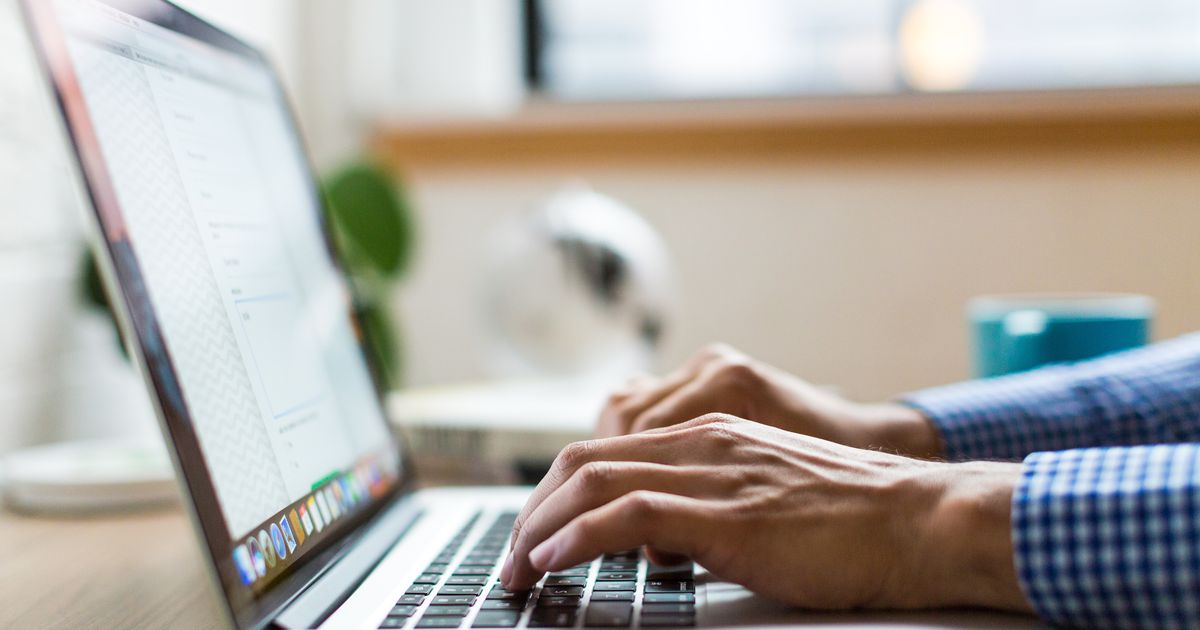 Best free web hosting sites from across the internet