Is goaltender the hardest position to play in professional sports?

While all hockey goalies have their individual quirks, a very particular set of skills is required to succeed ­— even survive — at hockey’s highest level.

An NHL goalie needs the reflexes of a prime-of-life feline, pliability that Tom Brady would envy, and the strength of mind to be able to endure 17,000 opposing fans chanting that you’re a sieve after your traffic-cone defense just gave up its third breakaway of the night. No one wants to be called a sieve. It’s quite hurtful.

A mental master’s degree in geometry is required to habitually play the correct angles and maneuver into the right place to deflect vulcanized rubber ripped from all angles at triple-digit velocities.

Also, you’re on an island, all alone. You’re decked out with a college rec center’s assortment of equipment (glove, blocker, stick, pads, mask, skates). Oh, and you’re on ice.

Given the specific, extraordinary physical and mental requirements necessary just to have a chance to succeed, the question is a reasonable one:

Leaving individual pummel-or-be-pummeled gigs such as a boxer or a mixed martial arts fighter out of it, is NHL goaltender the most difficult position in professional sports?

It must be in the conversation. Lacrosse goalie is brutal to the point that a newcomer to the sport might wonder why anyone in their right mind would choose to play it. But quarterback is probably the toughest, right?

A competent NFL QB must have preternatural poise, a laser-rocket arm, the command of a playbook so thick it makes “War and Peace’’ look like a pamphlet, the ability to process what the defense is trying to do and what his receivers should do in a matter of fractioned seconds, and he must do all of this while facing the distinct possibility of sanctioned assault if he does not get rid of the football quite fast enough.

Catcher in baseball is a grueling position too, one that requires extraordinary mental and physical agility. He must call and then block, catch or impede 130-plus pitches through nine innings a game over a season that stretches from February (pitchers and catchers arrive) until October. A catcher is an extension of the manager, which is why so many often become managers. It’s the thinking man’s position, for the thinking man who has the pain threshold to tolerate bruises, mangled fingers, and foul tips off areas that never should be hit with a baseball.

“They’re both tough positions,’’ said Red Sox catcher Christian Vazquez, arching an eyebrow when asked whether his occupation was harder than playing goalie. “We have to squat for a couple of hours, catch more than 100 pitches with all kinds of movement. It is hard.

Let’s acknowledge this: It’s tough to make the case for hockey goalie as the toughest when even those who have worked most of their lives to master it don’t make an adamant argument.

“See the puck, stop the puck,’’ said Bruins goalie Tuukka Rask, who has certainly made the job look easy with a 1.84 goals-against average and a 94.2 save percentage in 17 playoff games for the Stanley Cup finalists. “It’s obviously very difficult sometimes, and there’s a lot that goes into being prepared and staying physically and mentally sharp in all kinds of situations. But I don’t want to overthink it or say that it’s grueling, either. Everyone works their [butts] off in hockey.’’

“I’ve never played any other sports professionally obviously, but I don’t think there’s anything quite like it,’’ said Jaroslav Halak, the Bruins’ backup goalie and a 13-year NHL veteran. “It’s just the variety of things a goalie deals with. The most obvious comparison is a soccer goalie, because all eyes are on them sometimes too, but they don’t see as many shots as we do, and they don’t have the same challenges.’’

Halak acknowledged that the mental demands can be overwhelming.

“I think you learn as you go on how to deal with them,’’ he said. “I was hard on myself when I was younger and blamed myself for everything. It stayed with me after a loss or a bad goal. You have to learn to control what you can, and that can be very hard and take a lot of time because a goalie has a lot of responsibility. Maybe that’s where it compares to important positions in other sports — the responsibility that you feel.’’

“You give up a bad goal and it can change the tenor of a hockey game, sometimes even a series,’’ said Brian Boucher, the Woonsocket, R.I., native who spent 13 seasons as an NHL goalie and is now an NHL analyst for NBC Sports. “You’ve got to stay on top of everything, and there’s never really a time during a hockey game where you can take a deep breath and tell yourself, ‘Ah, everything is OK now.’ ’’ A position player gets to go to the bench and clear his head a little bit. As a goaltender, you have to be on it for 60 minutes, and that can weigh on you.’’

Boucher was a first-round pick who once had a five-game shutout streak, the still-standing record for the modern NHL. He also was a journeyman who played for seven teams, including two stints with the Flyers. He has seen the NHL from more than one perspective. But his greatest perspective comes from playing goalie himself. He doesn’t just know the demands and difficulties, he lived them.

“You get into a slump, you get into a funk, and there can be five straight games where you can’t stop a puck,’’ he said. “And if you’ve got no one to take the load off for you, like Halak did for Rask during the regular season, it becomes awfully difficult to get out of it, because you’re all alone. It’s you out there every night, and when it’s not going well, it’s just you and your thoughts.

“I can’t speak to playing quarterback or being the ace pitcher or a great defensive catcher or a brilliant point guard, but I can tell you it is very difficult to be a starting goaltender in the National Hockey League. Anyone who can sustain that has my ultimate respect. It’s rewarding, man, but don’t let anyone tell you it isn’t hard.’’

We, the undersigned members of the DuPage Co... 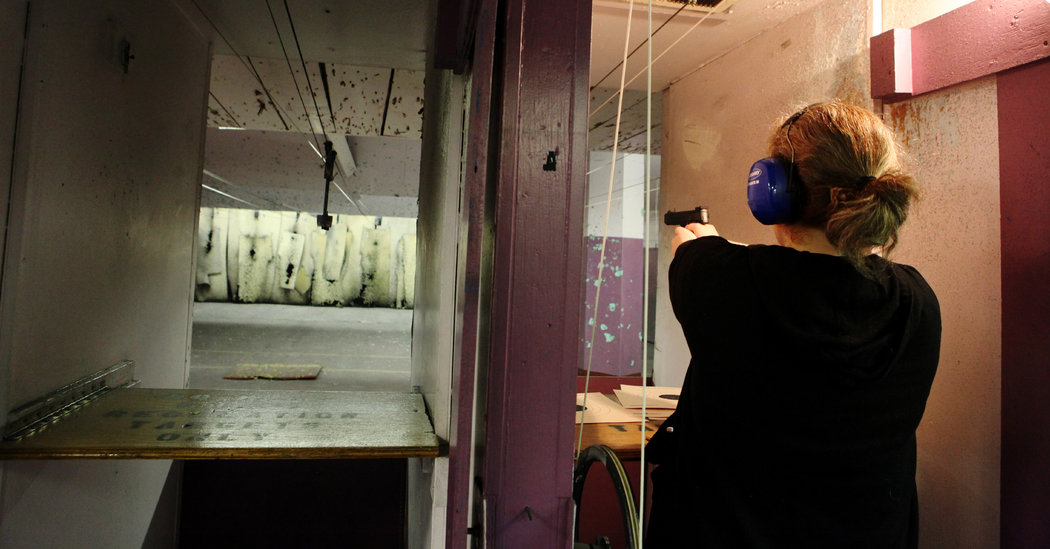 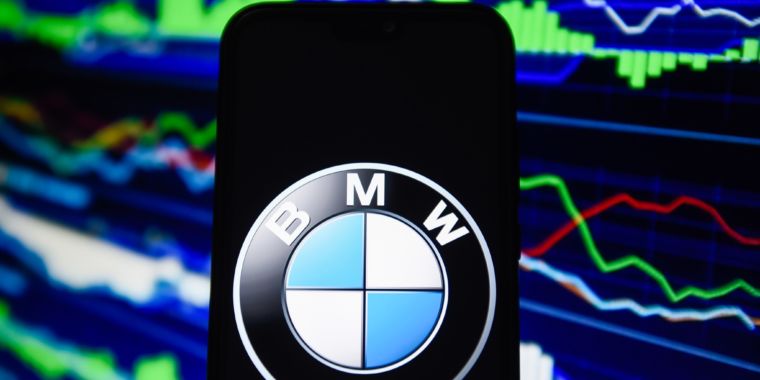 BMW is finally adding Android Auto to its infotainment system

Android owners take note: from next ...