iPhones are getting a bit too fat

This article may contain personal views and opinion from the author.

Back in 2015, we had a poll which asked participants to choose between a very thin phone with okay battery life, or a thicker phone with bigger battery, and thus – longer battery life. The results were overwhelmingly in favor of the thicker phone with bigger battery. However, I'm starting to believe that the late Steve Jobs was quite right to be obsessed with computer thinness.
Back when Apple's iPhones were following the iPhone 6 design, they were considerably thinner than they are today. I remember when the immensely hyped iPhone X came out, with its brand new super-luxurious design and everything, the first thought that crossed my mind was: "Wow, that thing is beautiful!" And then that thought was quickly followed by another: "It's also so... thick?!" because I was comparing it to the iPhone 7.
One year later, Apple kept the same exact design with the iPhone XS and XS Max, but also released the mainstream XR, which was even bulkier! The iPhone XR is my daily driver, and if I could change anything in it, making it thinner and lighter would have easily been in the top three. I think iPhones (and phones in general) have slowly gotten a bit too fat and heavy!
I came to this realization after playing around with the OnePlus 5T for a few days. Compared to the XR, the OnePlus 5T is about as wide, and even taller, but it's so much thinner and lighter. This made it feel surprisingly good while holding and using it. It also gets thinner towards the edges, which I think is also a good design choice, both from ergonomic and aesthetic point of view. It's similar to what Apple's doing with the iMac, but the iPhone does not have such a curve – it remains "full fat" all the way to the edges. Maybe part of the reason is that iPhones have glass backs now, to facilitate wireless charging, but this also seems to be contributing to the increased thickness and weight.

The iPhone XR is also very heavy. I wouldn't call it excessive, but it is very substantial. Some people appreciate their phones having some heft, but there's a line that shouldn't be crossed, because then the user starts to subconsciously avoid reaching for the phone.

This brings us back to the beginning and the question of having a thin and light phone versus a thick and heavy phone with better battery life. The iPhone XR does have superb battery life, to the point that I pay almost no attention to my battery levels – I just put it on the charger whenever I remember to do so.

But you know what: I'd love to trade some of that battery for reduced thickness and weight. There's just something effortless in handling a phone like the OnePlus 5T; it makes you want to put your hands on it more often, even if you don't have a specific reason to do so. Now, I can't switch to OnePlus, because of my broader needs and principles, which are best answered by the Apple ecosystem (plus newer OnePlus phones are also thicker), but I think it'd be great if the next iPhone design cuts out some of the fat for that desirable elegance that was typical of previous generations. Maybe then consumers will start lusting after each new iPhone like they used to.

What do you think? Is it time we put our phones on a low-fat diet? In The US, authorities are continuously tr... 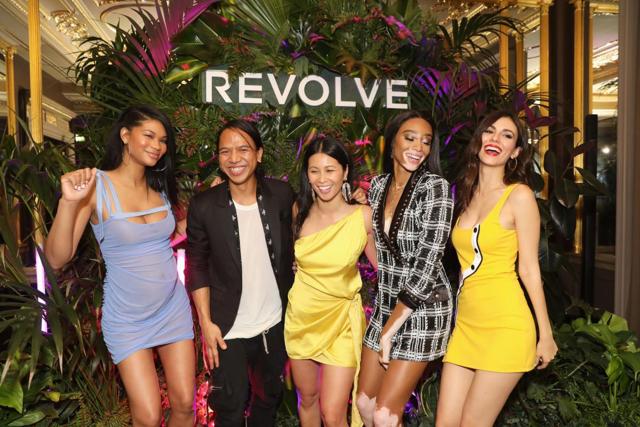 Revolve: The Future Of Fashion Retail Google Maps will now show you where natural disasters strike

Google is bringing some major new features to... What's a computer? No, seriously, what...

The '80s was a decade that modern media seems...