iPhone 11 Release: Biggest Leak So Far Shows What To Expect Before Launch

There’s less than a week before Apple is expected to release its latest smartphone flagship line, the iPhone 11, and yet more leaks continue to come out that seemingly preempts the excitement of this year’s new iOS device.

The latest leak is being reported as the biggest one yet since it confirms that the upcoming handsets will be called the iPhone 11, iPhone 11 Pro and the iPhone 11 Pro Max. The info is said to have come from an official Apple document and shared by Twitter user AppleBeta2019 who is known for releasing reliable info when it comes to the Cupertino giant’s past operating systems.

Aside from the names of the new iPhones, the document also showed that the commercial release of the new iOS smartphones will be on Sept. 27. The iOS 13 software update, on the other hand, will drop on Sept. 23 while the iOS 13.1 will be available for download in October.

The Apple Watch Series 5 will also be launched alongside the iPhone 11 on Sept. 10, contrary to earlier reports that we’re just getting an upgraded Series 4. Series 5 could be available in four models according to the document and the smartwatches will already be running watchOS 6.

Aside from the two best-selling gadgets in the Apple line, fans can also expect two new iPad models to be released this year. There’s no clear indication that they will be launched on Sept. 10 as well although the commercial launch is expected next month.

However, a report from TechRadar said that there are a lot of red flags from the supposed official PDF report of AppleBeta2019. First, the commercial launch of the iPhone 11 is a bit off since Apple usually makes its iPhone available in the market about a week after the launch. This means that the Sept. 27 commercial date is about a week too late.

The iOS 13 rollout dates are also doubtful since some reliable info shows that the iPhone 11 could be running iOS 13.1 already, so an October launch is highly unlikely.

A report from 9to5Mac also pointed out that official Apple documentation is always referred to as a “developer program” but the PDF document calls it “development program.” Furthermore, the document also constantly switches to devices from product names to model numbers, an inconsistency that Apple likely never does.

Because of this, many are concluding that the PDF document shared on Twitter is most likely fake and that the real deal will be revealed this coming Sept. 10. After a thorough analysis, Google found that... 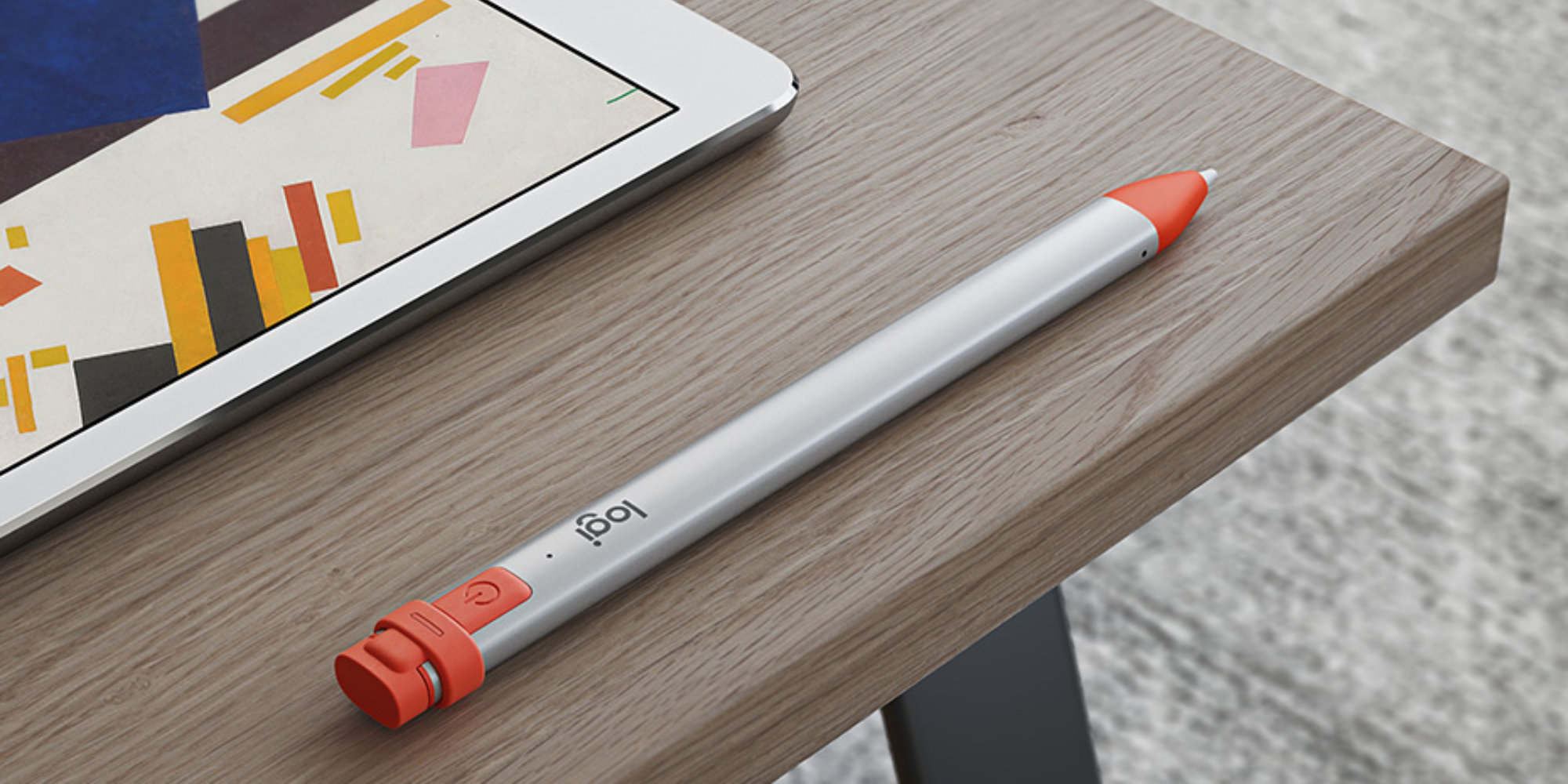 All GitHub users can keep their code private 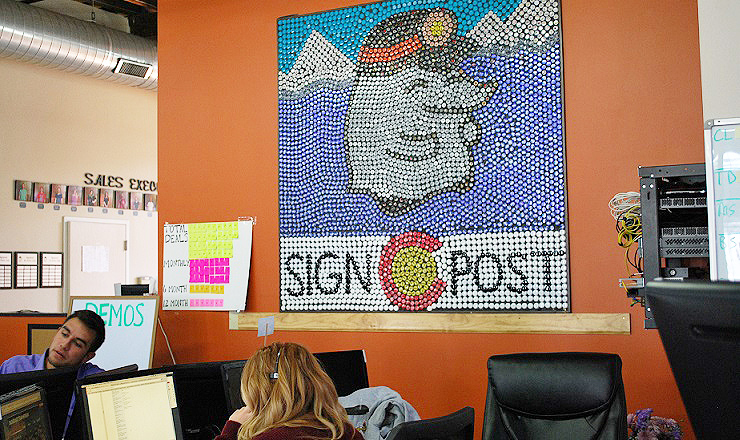