VAIN Instagram influencers have been slammed for posing in face masks in exchange for 'likes' as the deadly coronavirus continues to claim lives.

So far, the killer virus has killed more than 100 people — with the number of infections almost doubling in a day to more than 4,500.

A growing number of countries around the world have reported cases as governments scramble to control the spread.

However, multiple Instagram influencers have turned the outbreak into an opportunity to create vain fashion posts.

While the intention behind the posts is to ask their followers to stay safe, it does somehow diminish the outbreak's intensity.

From China to the US, Japan and even India, the virus is infecting and taking lives.

It is anything but a fashion statement and requires a hint of sensitivity from those who have a voice that reaches millions.

Clearly unphased by the global outbreak, Steven Divish — kitted out from head to toe in designer gear — posted a model-like picture of himself wearing a black face mask, simply captioned: "Vibe check."

Another Instagrammer, Jada Hai Phong Nguyen, used the virus as an excuse for a fashion shoot after she posted a three-image slider of her wearing a facemask.

Without a care in the world, she casually poses alongside her beloved pooch — captioning her photo with tips on how to deal with the virus to her 88,000 followers.

YouTube star Jeii Pong also posted a picture of herself wearing a face mask — seductively pulling back her hair while wearing a low crop top.

But those posting such photos have been ridiculed by hundreds online, with many outraged by their "insensitivity".

One user, clearly annoyed at the insensitivity from Steven Divish's post, wrote: "Vibe check guy needs to get slapped."

Another questioned: "Who the f*** pairs a red jacket with a magenta fanny pack and has the audacity to caption 'Vibe check'?"

Dismayed by the number of influencers taking the opportunity to pose in a face mask, one Twitter user exclaimed: "Everything is a fad to these people — they're not human."

Everything is a fad to these people — they're not human

One user claimed how the masks were doing nothing to protect them from the virus: "Unless that's an N95 mask and they cover their eyes as well, that's not doing s*** for prevention," they affirmed.

It is not the first time an Instagram user has been taunted for their "distasteful" posts.

Just last week, a video surfaced of a Chinese influencer whose gruesome video of her eating bat soup.

Wang Mengyun was forced to break her silence amid fears it was linked to the deadly coronavirus outbreak. 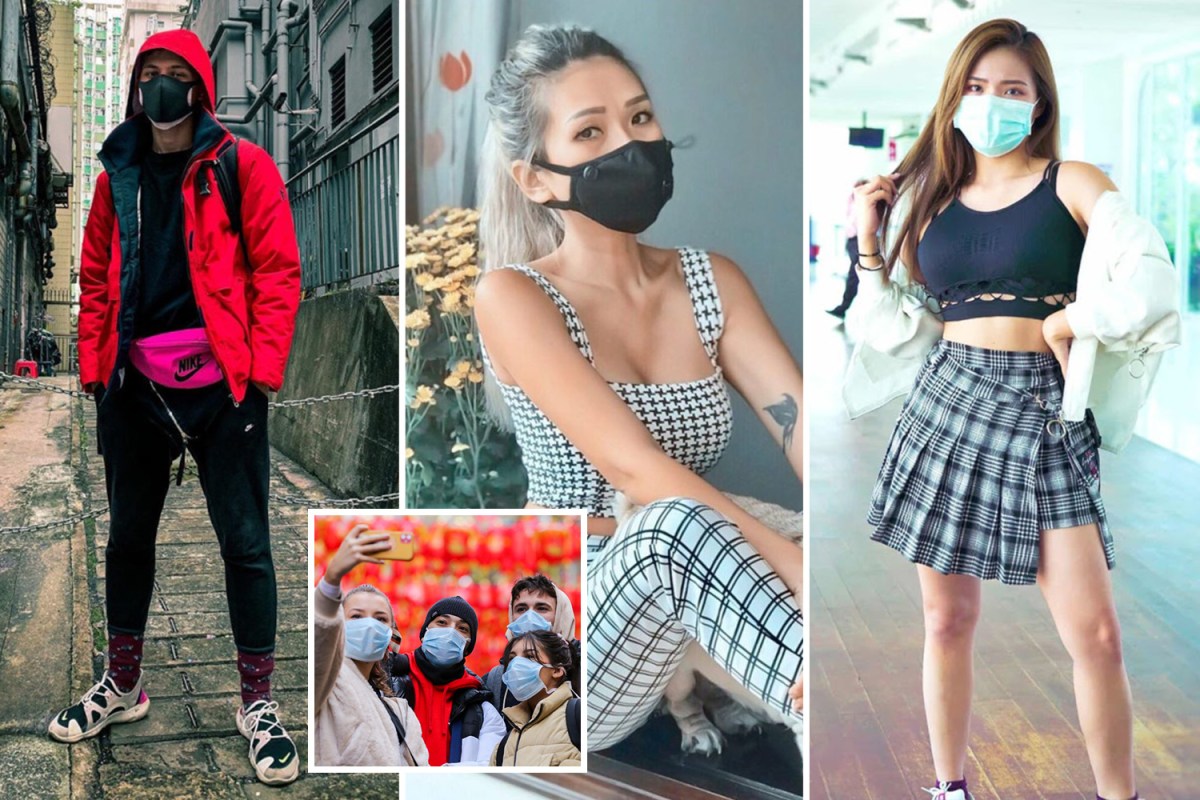 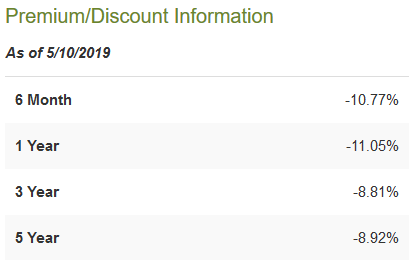 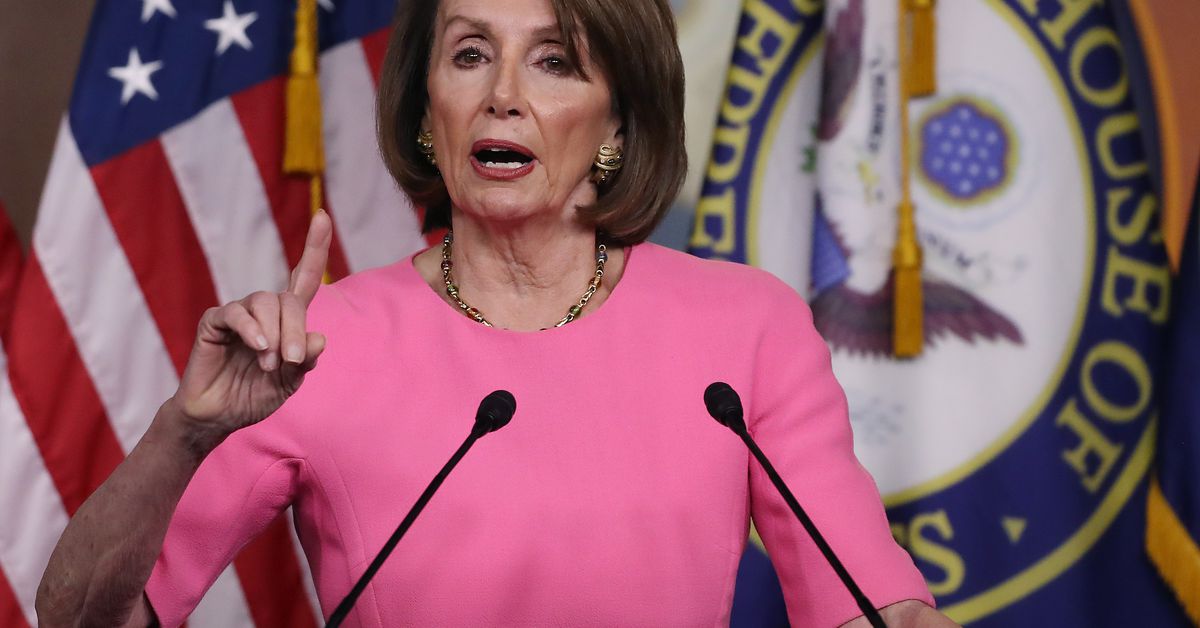 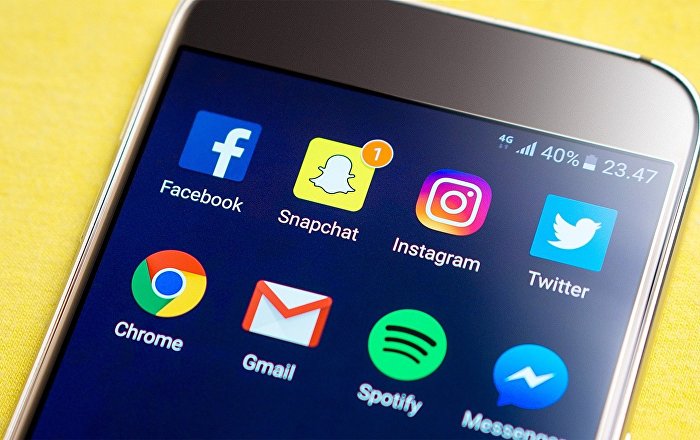